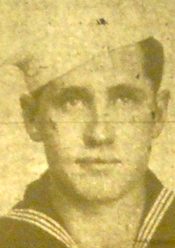 After completing training Jim was assigned to the USS Quincy (CA-39) a New Orleans-class Heavy Cruiser. At the time she was out to sea, so Jim and others that were assigned to the Quincy boarded the USS Wichita (CA-45) that was heading for Guantanamo Bay, Cuba from Norfolk Naval Base on 7 June 1940 to await her arrival. Jim and the others signed aboard the Quincy on 30 June and headed for Brazil, Uruguay and Argentina. Jim had a rating change after completing his training as a fire fighter and was given the rate of Fireman Third Class (F3c.) The Quincy returned to Norfolk on 22 September and completed three more training cruises with sailors until 20 December 1940.

Jim became more proficient in his duties and the Quincy completed Atlantic Fleet maneuvers and exercises in the Caribbean from 3 February to 1 April 1941. After that she was assigned to Task Force 2 and later to Task Force 28 patrolling the mid-Atlantic Ocean to preserve U.S. neutrality from 26 April to 6 June. Jim received a promotion to F2c on 1 July 1941 and returned with the Quincy to Norfolk on 14 July. Their stay was short and after they were refueled and resupplied sailed for Iceland on 28 July. Here they joined up with Task Force 16 to continue patrols and escorts for other Allied shipping in the Atlantic from Iceland down to Trinidad and over to South Africa. She was ordered to report to Task Force 15 on 25 January 1942 and continued to do escort duties in Icelandic waters until 14 May when she was ordered to New York Naval Yard, New York for an overhaul. During this time Jim received another promotion to F1c on 1 February 1942.

After arriving New York, Jim was given liberty and he returned home for a visit. Two of his brothers (David & Stokes) that were also serving came home at this time. A third brother (Ben) who would later join up were in a group photo, the last of them ever taken together. Jim returned to New York and the Quincy with new orders departed for San Diego, California on 5 June 1942. She cleared the Panama Canal and arrived San Diego on 19 June. She was then assigned to Task Force 18 as the Flag Ship for Rear Admiral Norman R. Scott, Commander of Cruisers and set off for the South Pacific to assemble with other ships for the invasion of Guadalcanal, Solomon Islands, codenamed: Operation Watchtower. She destroyed several Japanese installations and an oil depot during her bombardment of Lunga Point prior to providing close fire support for U.S. Marines landing on the beaches of Guadalcanal on 7 August. While the Quincy was on patrol in the northern channel between the islands of Florida and Savo on 9 August with two of her sister class Heavy Cruisers: USS Astoria (CA-34) and USS Vincennes (CA-44) they were attacked by a Japanese Naval Force and the Battle of Savo Island was on.

The Japanese attacked both the southern and northern allied forces. The south first and even after the north was notified and saw the flares did not awaken their Captains nor sound general quarters. At 0144 (1:44am) the Japanese Cruisers started firing torpedoes at our forces to the north. Astoria did sound general quarters first at 0149 and the Japanese forces turned on their searchlights at 0150 exposing our three cruisers. Our northern force was caught in the middle of the lights and cut down by a massive Japanese crossfire. The Captain of the Quincy, Samuel N. Moore got to the bridge very quickly and ordered his crews to commence firing, but the gun crews were not ready and within minutes she was hit heavily by the Imperial Japanese Navy Cruisers: Aoba, Furutaka and Tenryu and set ablaze.

Captain Moore then ordered the Quincy to charge the eastern Japanese forces, but while attempting to do so, was hit by two more torpedoes from the Tenryu causing severe damage to her. She did manage to fire a few main gun salvos hitting the Japanese Cruiser: Chokai killing or wounding around 36 men. At 0210, Quincy was hit again by incoming shells killing almost all the bridge crew including Captain Moore. The Aoba fired another torpedo at 0216 and the remaining operational guns of the Quincy went silent. At 0238 she sank bow first taking Jim and another 369 of his fellow shipmates down with her. The Quincy was the first ship to be sunk in the area now known as: Ironbottom Sound. The USS Vincennes followed her down 12 minutes later at 0250 and the Astoria at 1215 (12:15pm).

The Battle of Savo Island (8-9 August 1942) left three heavy (American) cruisers on the bottom, one (HMAS Canberra, Australian) heavily damaged and was scuttled on the 9th to Ironbottom Sound. We also had two (American) destroyers damaged with a total loss of 1,077 Allied Forces dead and/or missing. One of those missing along with Jim is Coxswain Edwin Hines also from Johnson City, Tennessee aboard the USS Vincennes. The Japanese had three cruisers lightly damaged with a loss of 58 lives.

Jim was 23 years old and is listed on the Tablets of the Missing, Manila American Cemetery, Manila, Luzon Island, Philippine Islands. Jim also has a memorial marker at the Mountain Home National Cemetery, Section MA, Site 16 in Mountain Home, Tennessee. 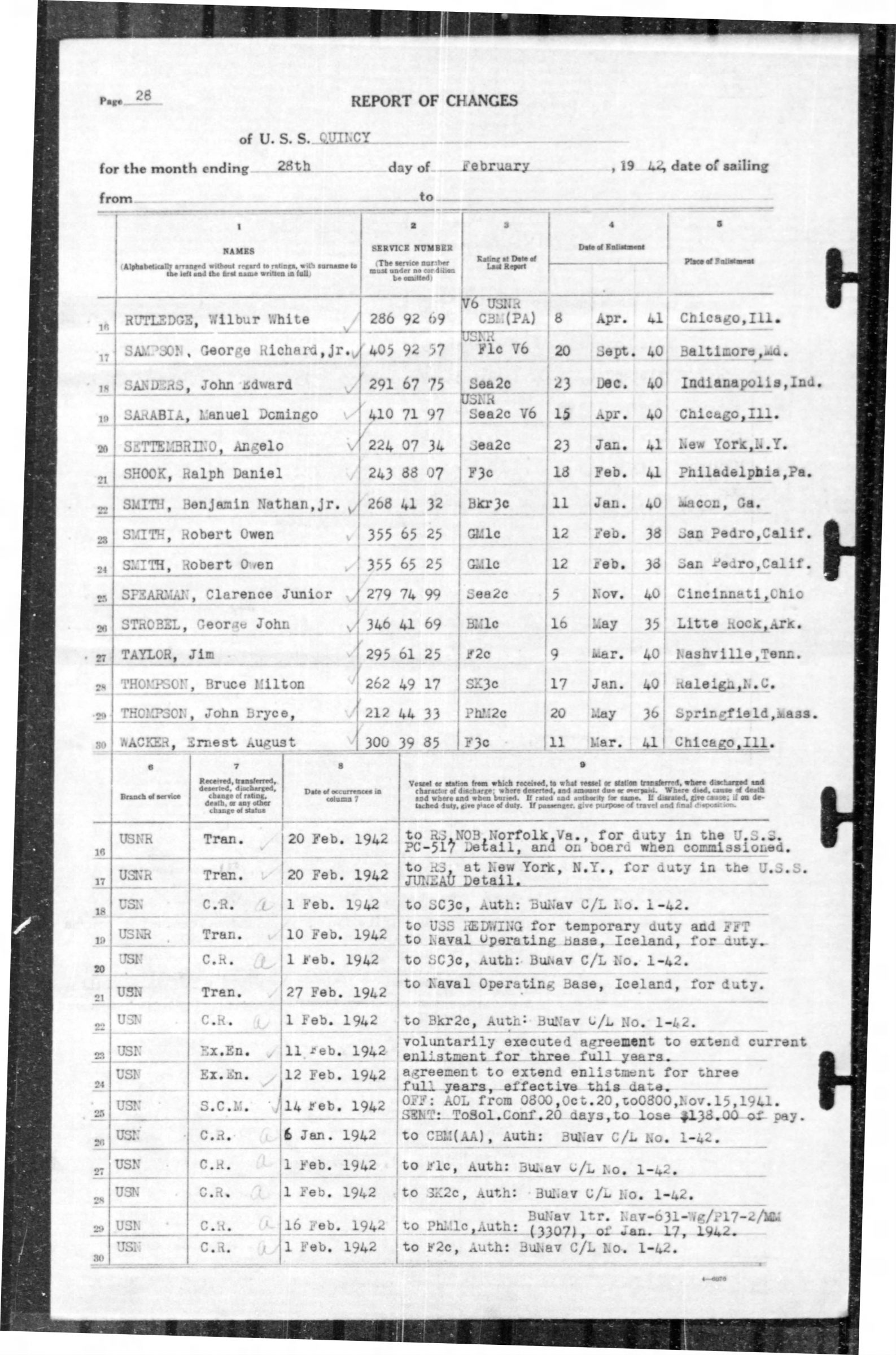 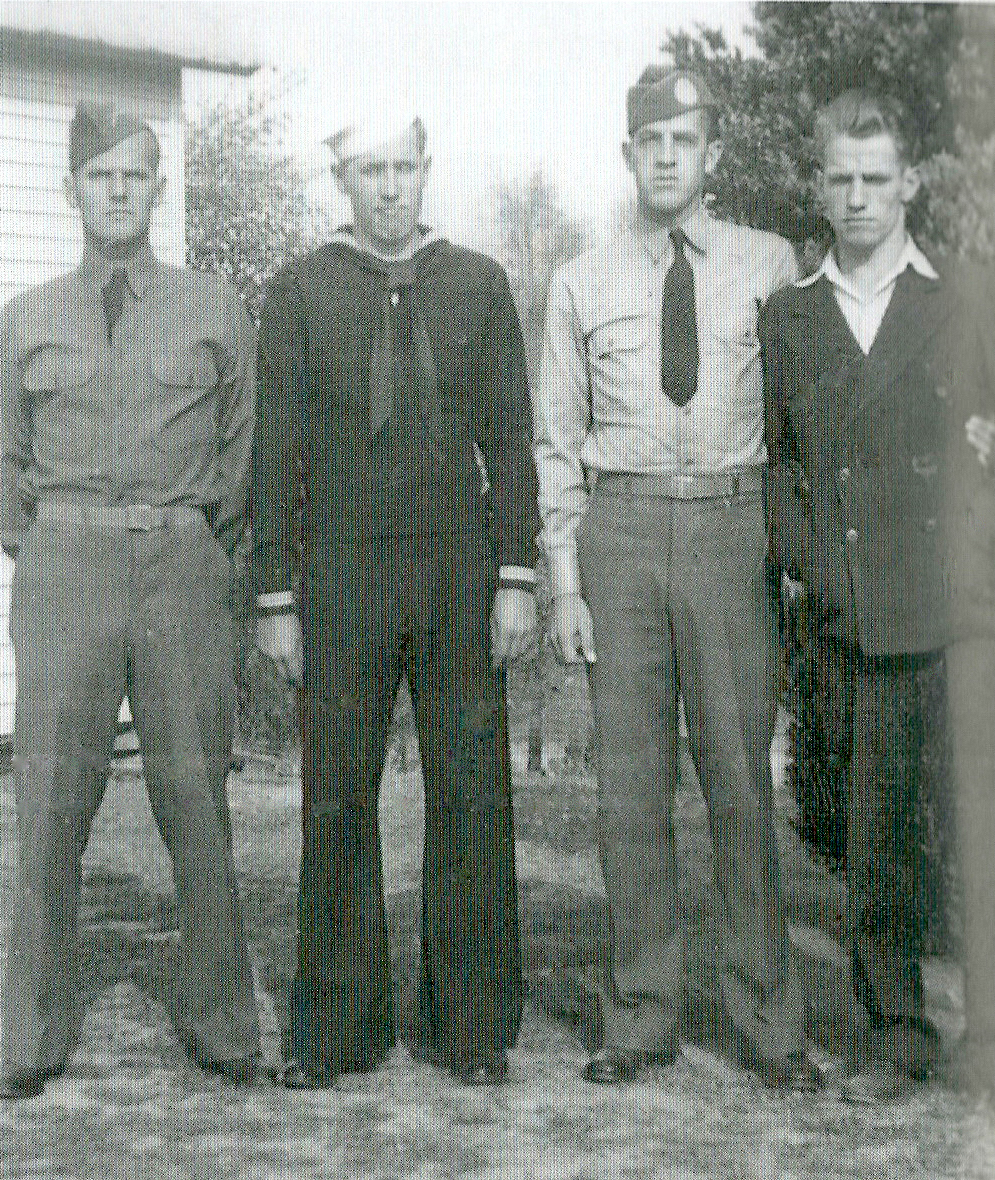