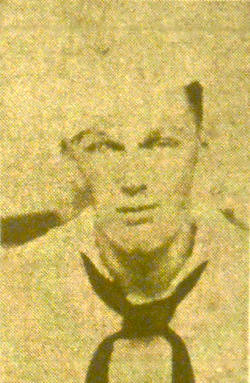 Born 30 March 1921, Tennessee
Missing in action since 9 August 1942
Finding of death 10 August 1943
Memorialized at Manila American Cemetery, Philippines
He also has a Memorial Marker at the Mountain National Cemetery.

Seaman First Class Edwin Hines was promoted to Cox on 1 February 1942. He Served on the U.S.S. Vincennes.

In March 1942, with the United States now engaged in worldwide war operations, Vincennes transferred to the Pacific. The next month, she escorted the carrier USS Hornet (CV-8) as she launched a deckload of Army B-25 bombers on the Doolittle Raid against targets in Japan. She continued with the carrier force during its abortive voyage to the south Pacific at the time of the Battle of the Coral Sea, then returned to Pearl Harbor in late May, in time to participate in the Battle of Midway on 4-6 June. During that action, she screened USS Yorktown (CV-5) when she was attacked and disabled by Japanese dive and torpedo bombers. Following repairs and tactical exercises in Hawaiian waters, Vincennes was sent to the south Pacific in mid-July to take part in the upcoming invasion of Guadalcanal and Tulagi, in the southern Solomon Islands. She was present during the landings on 7-8 August 1942, shelling targets ashore in support of U.S. Marines and providing protection to transports offshore against Japanese aircraft. During the early hours of 9 August Vincennes was patrolling westward from Tulagi with her sister ships Astoria (CA-34) and Quincy (CA-39) when a force of Japanese cruisers attacked. In a brief, intense gunfire and torpedo battle, the three American cruisers were utterly devastated. Vincennes and Quincy sank within an hour, and Astoria followed them under shortly after noon.
-Submitted by Allen D. Jackson, USAF (Ret) 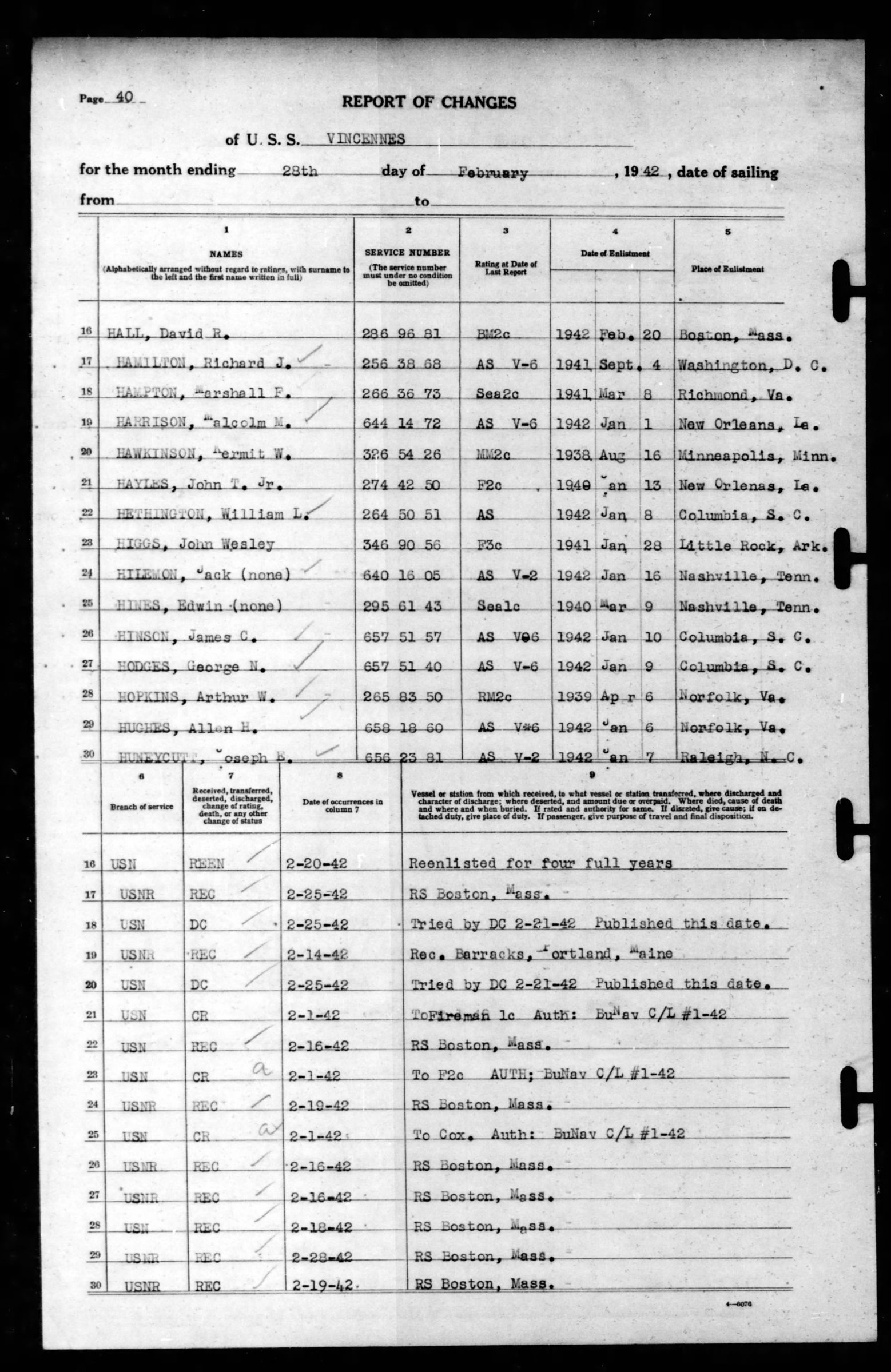 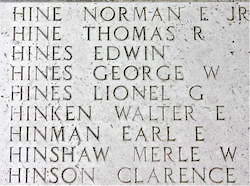 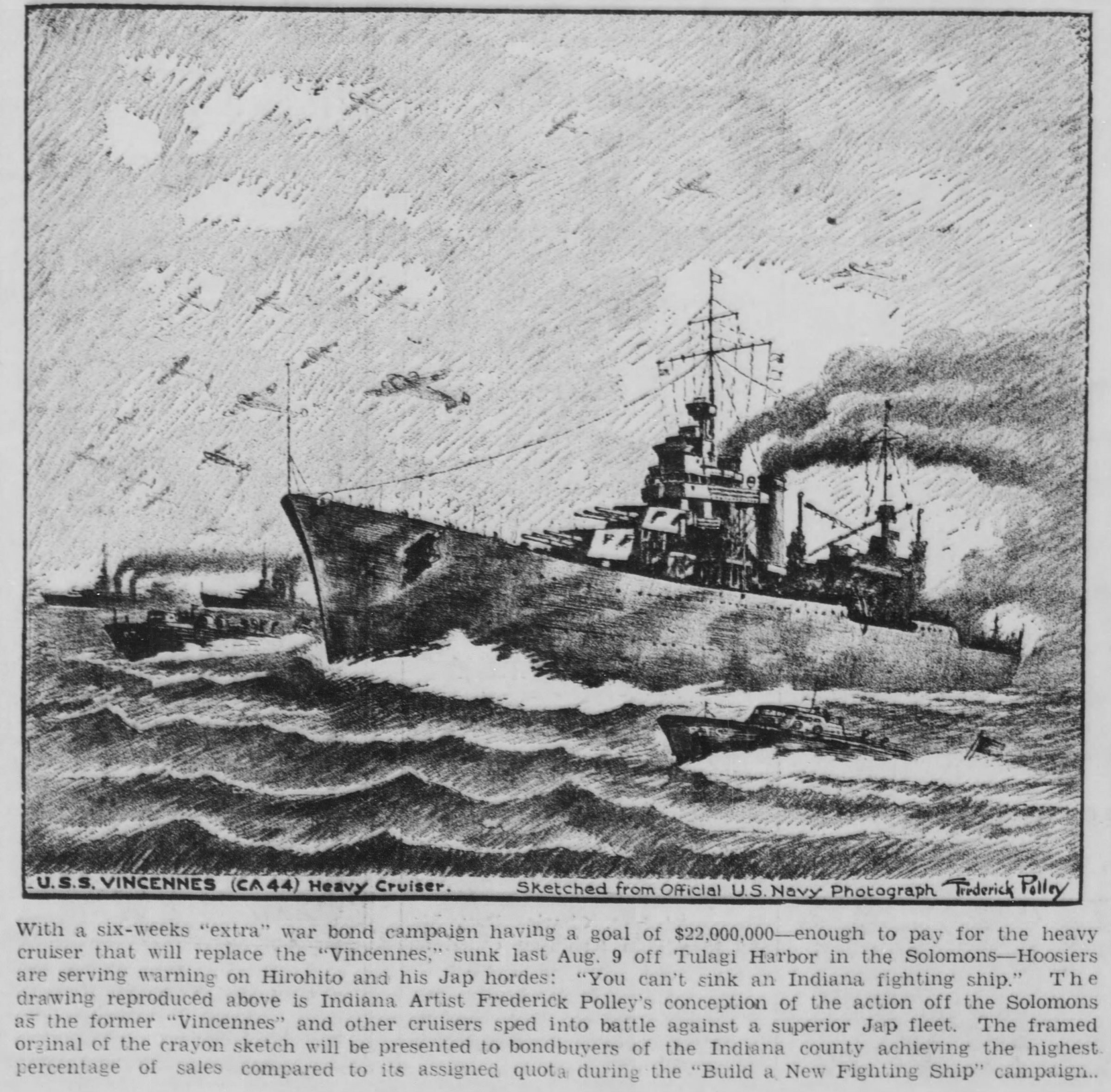