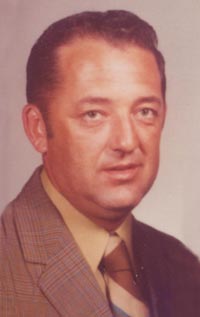 ROY DeWITT PRATER TSgt, of Columbia City, was killed Thursday, April 6, 1972, in South Vietnam. Born July 1, 1936, in Knoxville, Tenn., he was the son of the late Roy Prater (killed in World War II) and Louise (Boling) Prater Strickland. He spent his formative years in Knoxville and Columbia City, where he graduated in 1954. After high school graduation, he moved to Piqua, Ohio and attended Miami University in Oxford before entering the military in 1955 (the start of a 17 year career). He married JoAnn Jagger Dec. 16, 1956. He served in the United States Marine Corps from Oct. 17, 1955 to Aug. 14, 1965 which included tours in Florida, the Philippine Islands, Japan, and the Cuban Islands. On Aug. 19, 1965, he enlisted in the United States Air Force into the Aerospace and Air Rescue Recovery Squadrons. His tours included Indiana, Panama Canal, Florida and Vietnam. On April 6, 1972, he died in South Vietnam while trying to rescue two downed airmen when his helicopter was shot down. The mission, code name “BAT 21”, was the longest search-and- rescue mission in the history of the United States Air Force. His decorations included the Silver Star, the Air Medal with three Oak Leaf Clusters and the Purple Heart. On May 31, 1976, a monument for Roy DeWitt Prater and the Men of Whitley County who died in Vietnam in Columbia City. On June 22, 1979, a Memorial and Dedication Ceremony was held at Wright-Patterson AFB, Ohio naming a new dormitory “PRATER HALL” in honor of TSgt Prater who made the “Supreme Sacrifice in the Defense of Freedom”. On Nov. 19, 1997 a Memorial Service for the crew of “Jolly Green 67”, TSgt Prater’s helicopter, was held at Arlington National Cemetery. The six crewmen were interred and remembered for giving their lives so “That Others May Live”.

Surviving are his son, Dennis (Becky) Prater of Fort Wayne; daughters, Debbie (Bill) Vance and Pam (Ray) Deno, both of Columbia City; a brother, Jack (Peg) Prater of Wapakoneta, Ohio; and six grandchildren, Jill Prater, Bradie and Brooke Vance, Holly, Amber and Blake Deno. He was also preceded by his stepfather, Donald Strickland; and wife, JoAnn Prater. “Now, 38 years later, he will be laid to rest by his wife. The Prater family is having a Hero’s Welcome Home ceremony.” Visitation is from 10 a.m. to 1 p.m. Saturday, June 19, 2010, at Smith & Sons Funeral Home, Columbia City. Committal service is 2 p.m. Saturday at Blue River Cemetery, with full Military Honors provided by the U.S. Air Force. www.smithandsonsfuneralhome.com 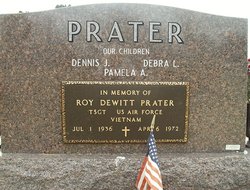 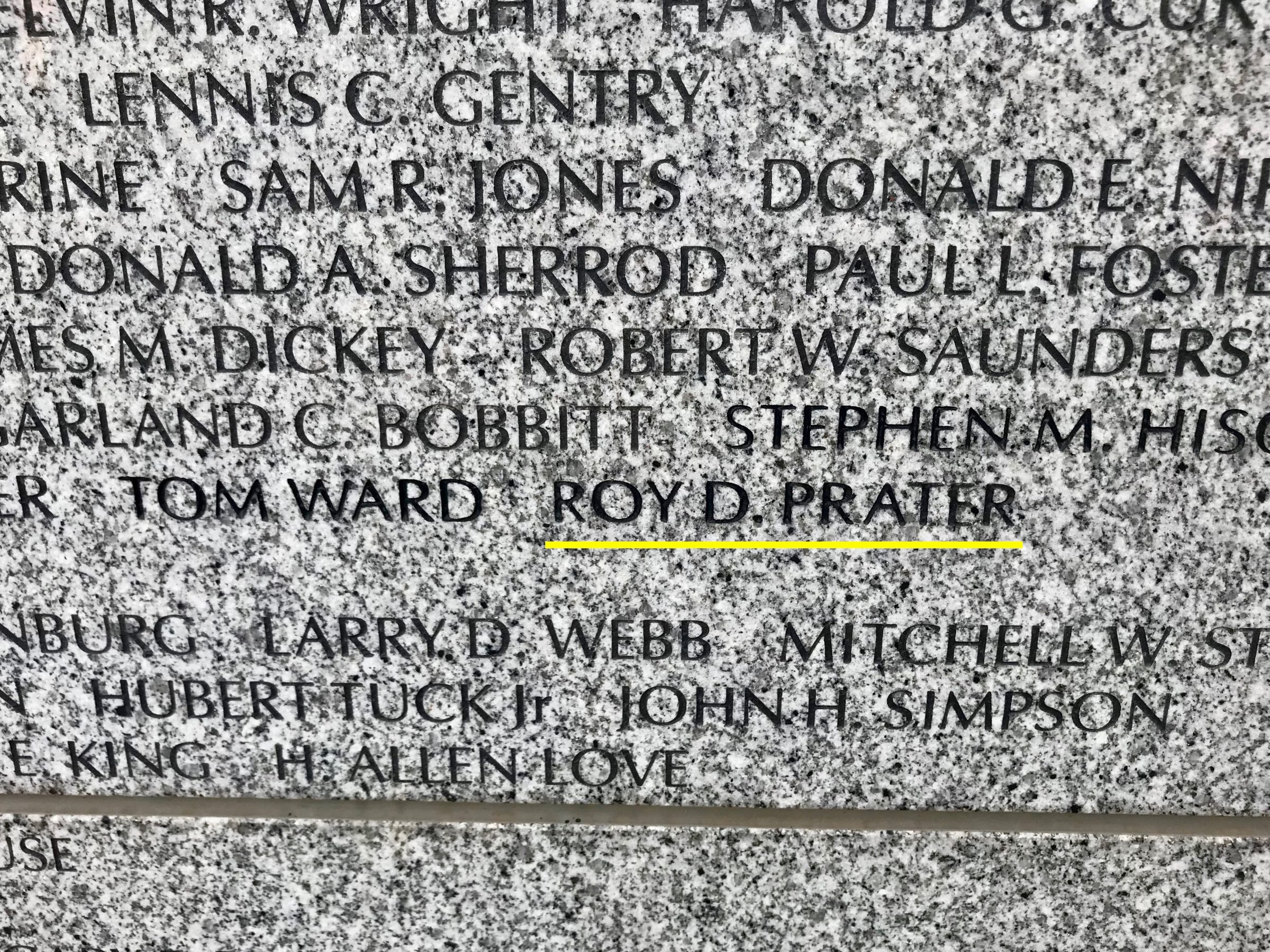