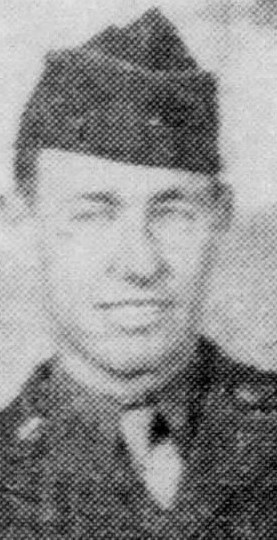 Paul was married to Velma Wallace Tallent Maples. He had 3 daughters, Edith Jane Maples White, my grandmother, Pauline Maples Morgan, and Virginia Maples Kilminster. My grandmother Edith passed away in 1994. She was born in 1940. Paul’s story was lost; we do not know how or where he was killed. When my great grandmother Velma was notified of his death, she had a nervous breakdown. The children were sent to live with family until Edith took them back home and cared for them. I am still trying to gather information about him.
-Submitted by Dixie Hopson, great granddaughter

The Knoxville News-Sentinel, June 27, 1945
Pvt. Paul Maples, son of Mr. and Mrs. Charley Maples, Concord, was killed in action in the Philippines May 6, his family has been notified. He was acting as a guard for a litter bearing squad who were bringing in the wounded when an enemy sniper opened fire. Beside his parents, he is survived by his wife and two children, Edith Jane, 4, and Virginia Ruth, 3. 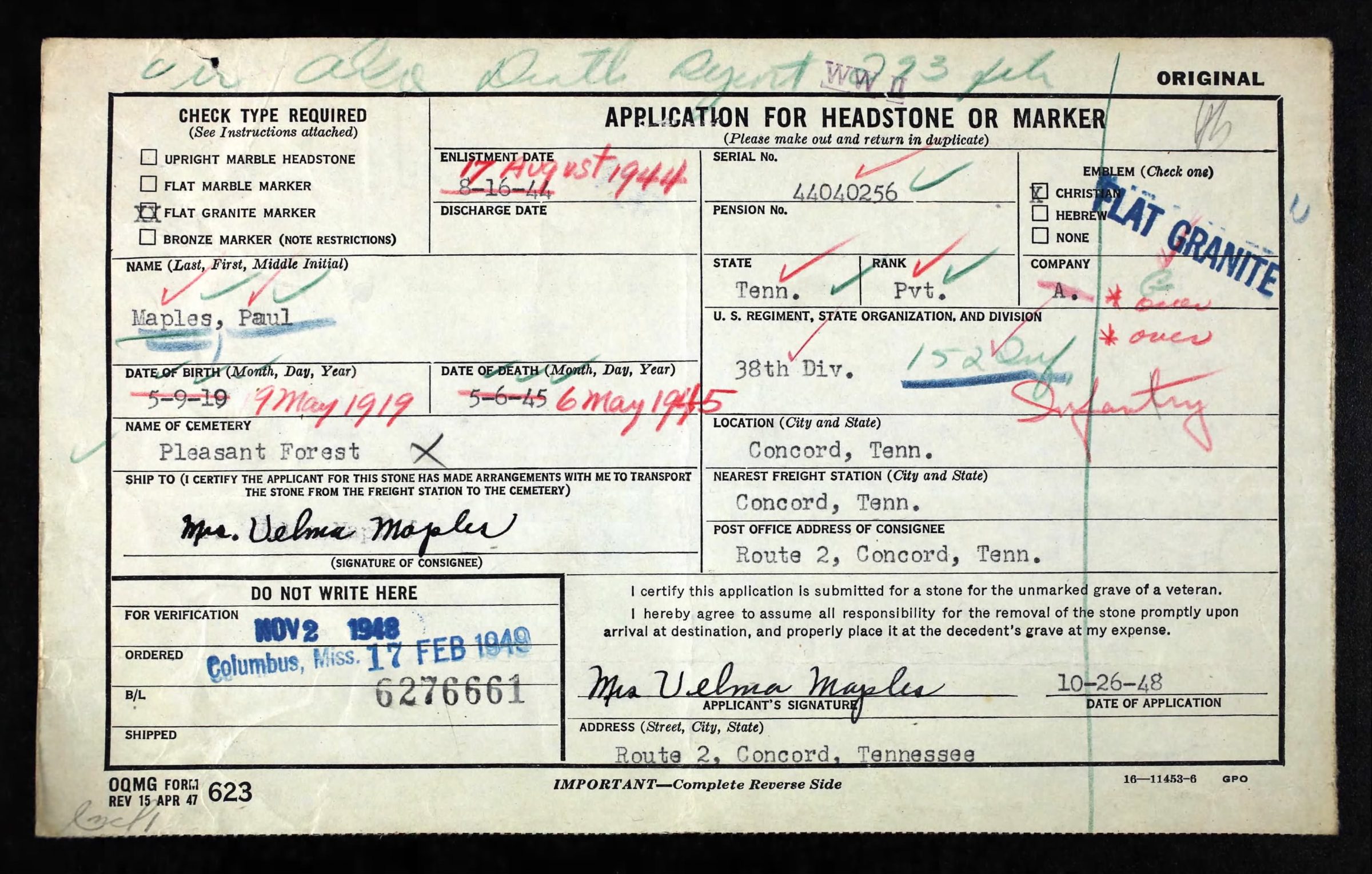 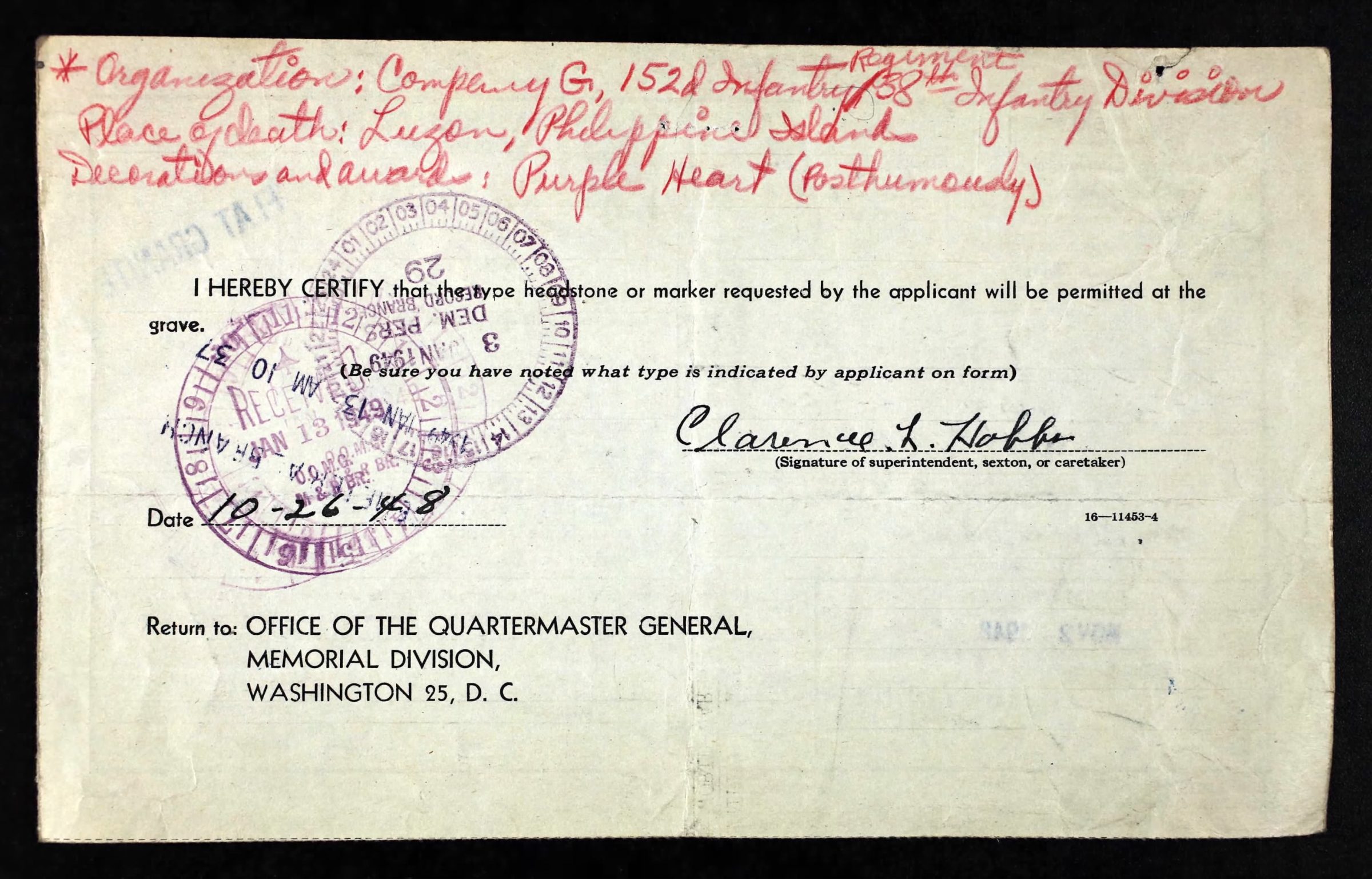 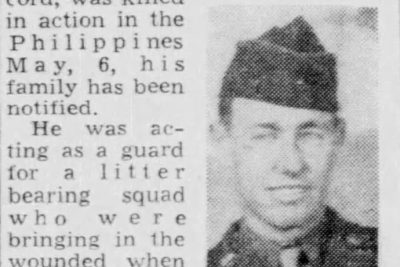 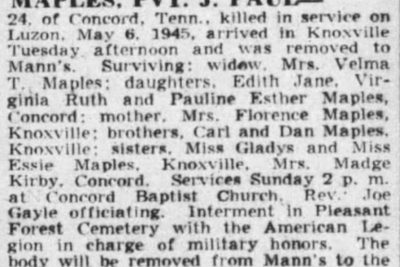