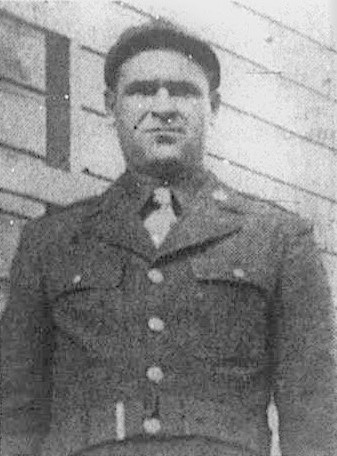 The Greeneville Sun, September 7, 1945
Mr. and Mrs. Robert R. Jones, Greeneville, Route 3, received the following letter from Major Joseph T. Buckey, in reference to the death of their son, T/5 Nick G. Jones, in Hawaiian Islands, June 5, 1945:
“While the company on a trail in the Mountains of Oak of Hawaii, Nick was suddenly stricken with a heart attack and died in a few minutes. Medical aid was given to him immediately but without results. A full military funeral was held for him on June 8. The entire battalion attended to pay respect to a man worthy of the fullest military honors. The services were conducted by Chaplain Arnold Schmidt in the military chapel at Scofield Barracks on the island Oahu. His final resting place is located in the bautiful military cemetery at Scofield Barracks. Nick was a fine man who did work in a superior manner. He was extremely cooperative, quite and always willing to do more than his part in this great war. He was liked and respected by all teh company battalion. He can never be replaced in this company for he was truly an outstanding soldier.”
Respectfully yours,
Joseph T. Bucky, Major M.C. Commanding
He was in service two years and eight months.