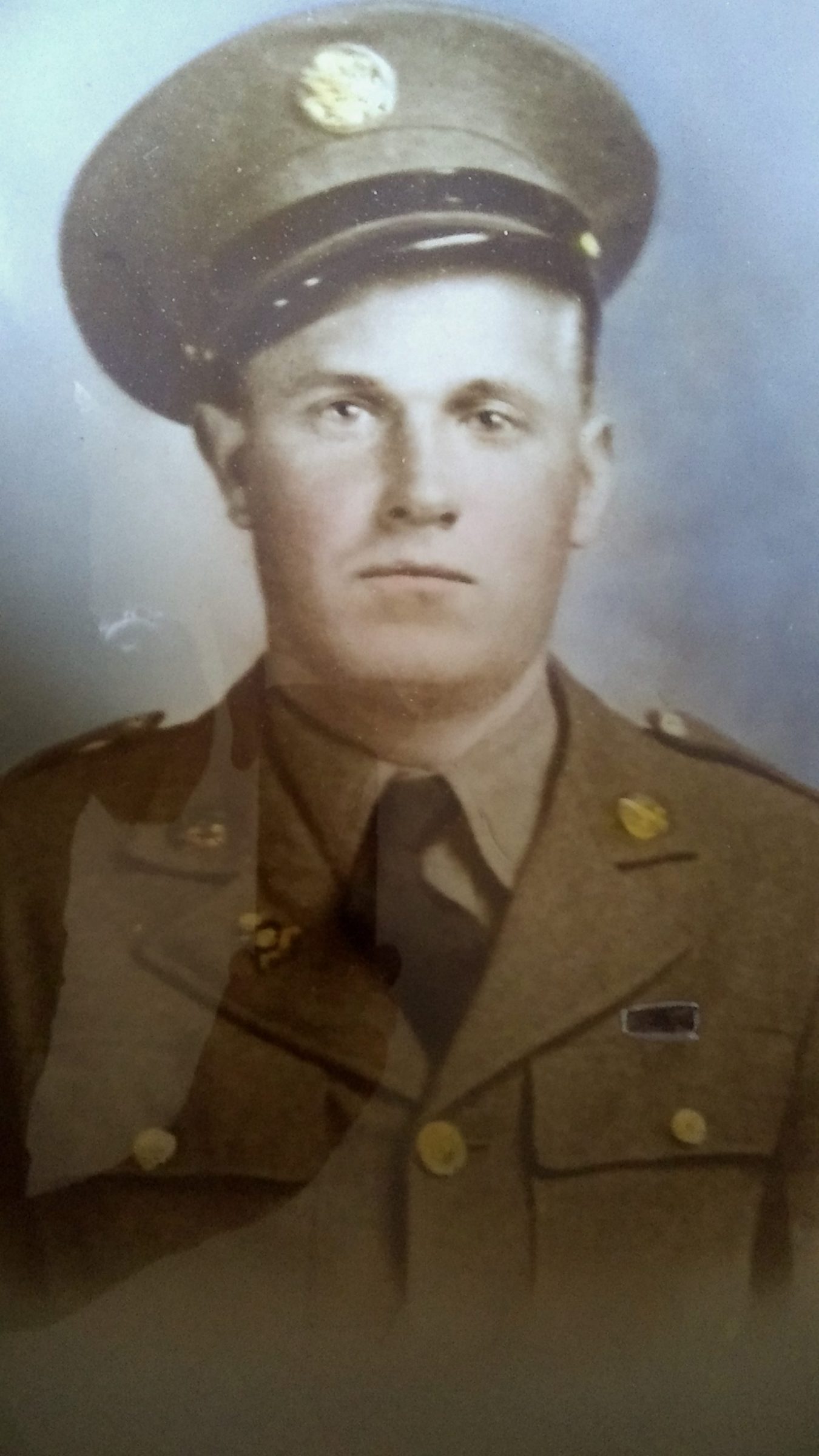 He enlisted in the U.S. Army in June of 1941. He and his neighbor and best friend William Bernard Keller enlisted together. They both were sent to Fort Sill, Oklahoma for training and participated in war preparation maneuvers in the Fall of 1941. They returned to Fort Sill later in 1942 for more training and participated in training on the coast in Florida and North Carolina.  They were deployed to England in February of 1944. As their LCT 457 carrying over 50 soldiers, heavy artillery and tanks approached Utah Beach at about 9:00 A.M. of June 6, 1944, it hit a mine about a mile off the coast. There were many casualties, including Horace Stephens and William Bernard Keller. Their remains were never recovered.
Horace’s brother, Charles Stephens with the 101st Airborne Pathfinders was about a mile inland at Utah Beach at the time. Charles Stephens was later taken prisoner by the German Army at Operation Market Garden in September of 1944 and liberated in April of 1945.
–Submitted by Christy S. Martin 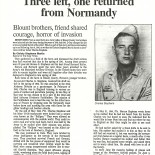 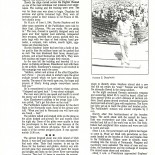 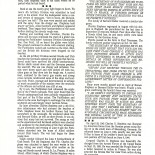 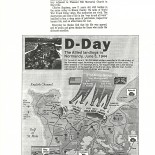 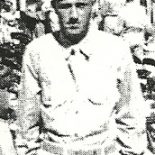