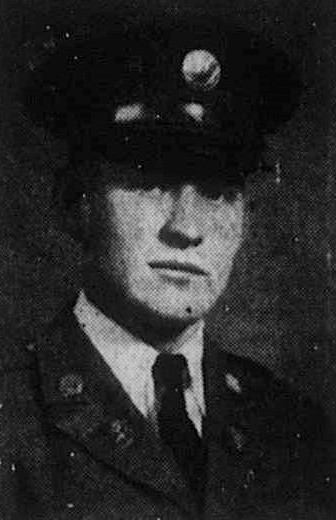 Sgt Henry M. (Buck) Huff, son of Mr. and Mrs. Ebb Huff of Loudon, was killed in action in Luxembourg on February 8, according to a wire received by his family Wednesday.
Sgt Huff had seen a lot of action, and on December 3, had been wounded while fighting with the Third Army in Germany. He had been hospitalized and fully recovered from the wounds and returned to duty. He wrote recently about being back at the front, but the letter was not dated.
Sgt Huff was one of the bravest men in his outfit, leading his platoon on attacks on the enemy. He is exceptionally well liked in Loudon, and his making the supreme sacrifice is the subject of both great pride and great sorrow.
Sgt. Huff has another brother, Lt William E. Huff, who has seen service in the European theatre of operations. One brother, Pvt Bob Huff, was killed in a training accident in Texas, Oct. 15, 1943.

Sgt. Henry M. Huff, son of W.E. and Ada M.  Huff will be re-interred with full military honors at Steekee Cemetery. The body of Sgt. Huff, killed in action at Luxembourg Feb. 8, 1945, will arrive here and be taken to the Huff home. A brother of Sgt. Huff, Pvt. James Robert Huff, was killed in line of duty Oct. 15, 1943.
Survivors include his parents; a brother, William E. Huff, Jr., a sister, Miss Rachel Huff; two aunts, Miss Linna Huff and Mrs. John Harrison; and two uncles, Ray and George McCroskey. 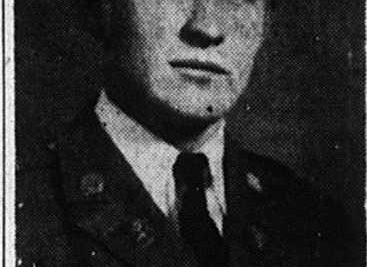 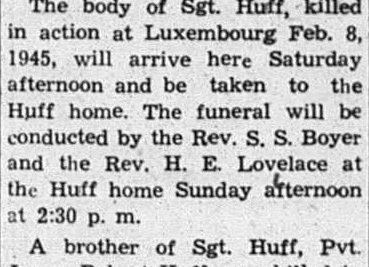