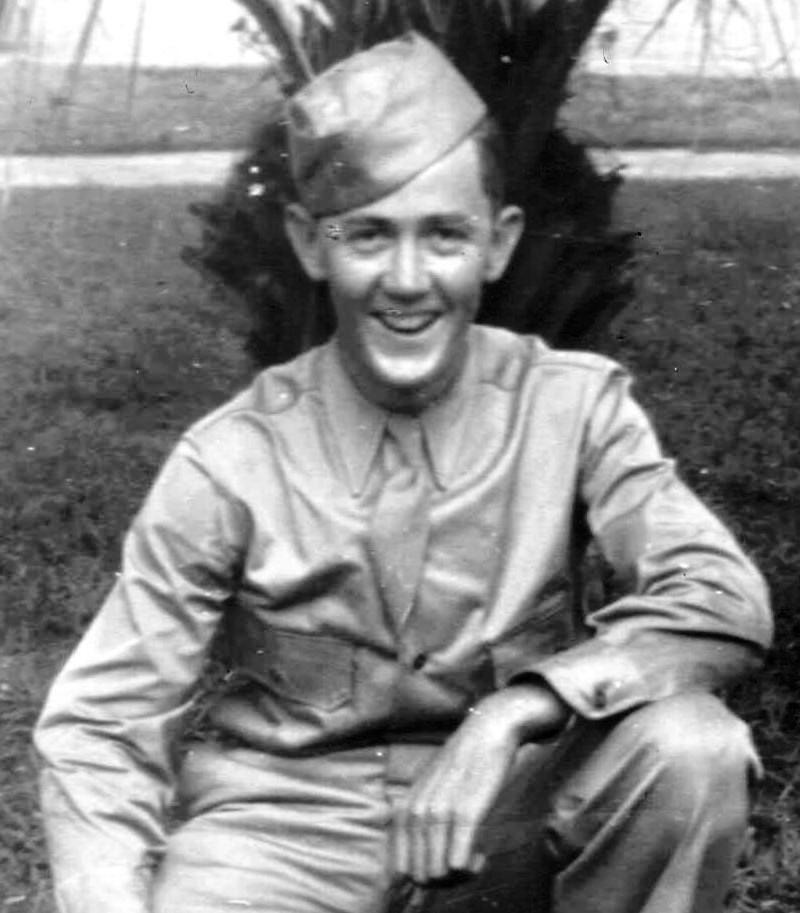 Sergeant Henry Crata-Lee Disney of Lake City was born on November 1, 1924. He was the son of Dave C. and Ethel Chase Disney. He had two sisters, Margaret Kathleen Disney and Vera R. Disney. He had four brothers, Carl Elvin Disney, Frank Earl Disney, David Lincoln Disney, and Jerry Randall Disney. He enlisted in the Air Corps on November 13, 1942 in Camp Forrest, Tennessee. He served in the 831st Bomber Squdron, 485th Bomber Group, Heavy. He was killed aboard a troop transport ship, the USS Paul Hamilton, which was sunk by a German submarine while traveling in the Mediterranean Sea. He is memorialized at Longfield Cemetery and at the North African American Cemetery, Carthage, Tunisia. He was awarded a United States Army Aviation Citation of Honor.

His brother, David L. Disney, was killed in action at the Battle of the Bulge.