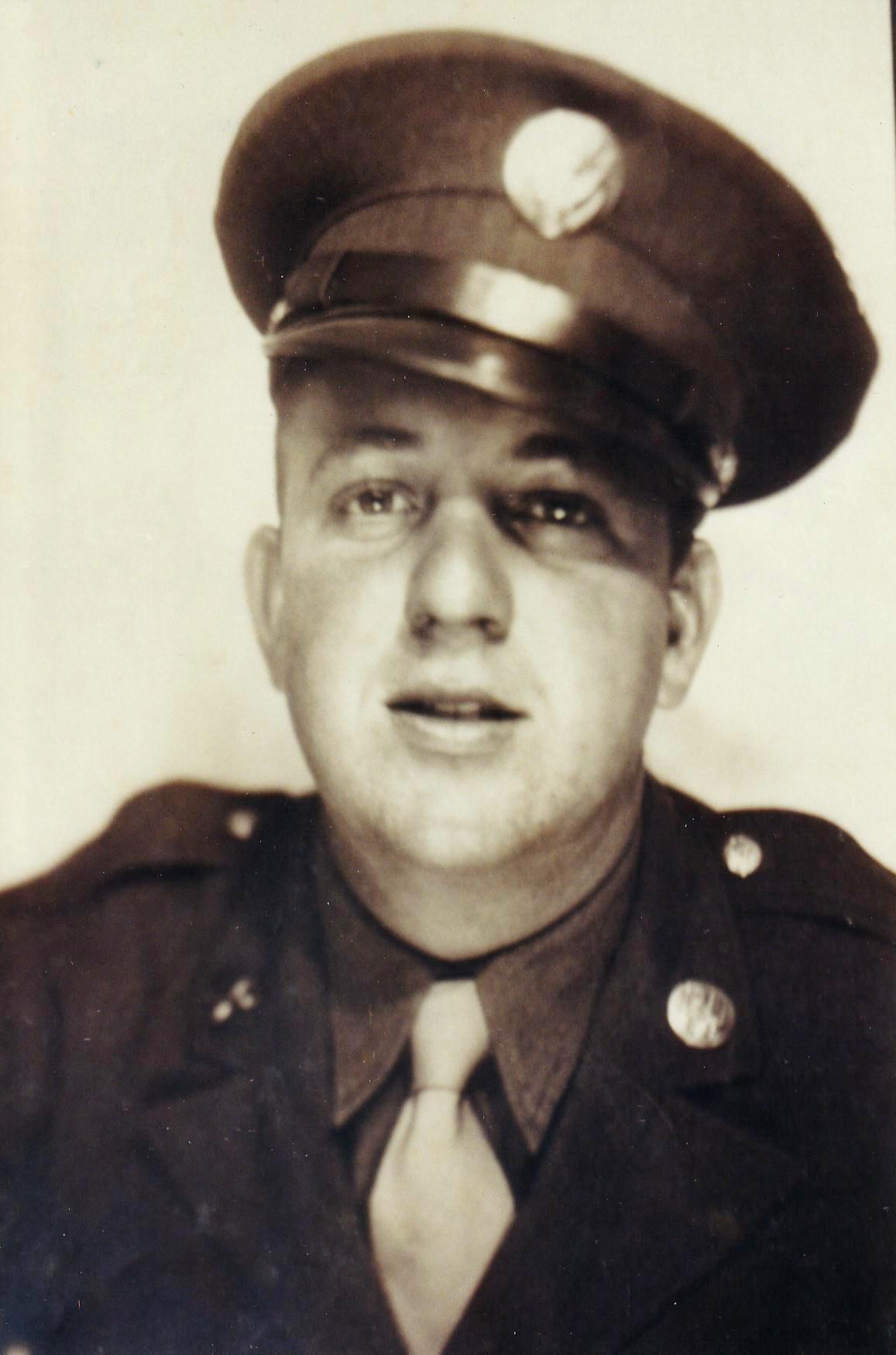 Private First Class David L. Disney of Lake City was born on April 20, 1921. He was the son of Dave C. and Ethel Chase Disney. He had two sisters, Margaret Kathleen Disney and Vera R. Disney. He had four brothers, Carl Elvin Disney, Frank Earl Disney, Henry Crata-Lee Disney, and Jerry Randall Disney. Prior to joining the military, he worked as an architect. He enlisted in the Field Artillery on February 17, 1941 in Fort Jackson, Columbia, South Carolina. He served in the European Theater in the 83rd Field Artillery. He was died in Belgium on January 16, 1945, eight months after his brother Henry Crata-Lee died fighting in the War. Private First Class Disney is buried in Longfield Cemetery.

His nickname was “Link.” He was killed during the Battle of the Bulge.
-Submitted by John Chase Jr., cousin.

His brother, Sergeant Henry Crata-Lee Disney, was killed in action on a troop ship in the Mediterranean Sea. 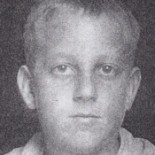