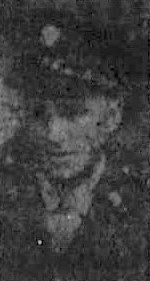 Earl Jess Freeman was born December 26, 1920 in Monroe County, Tennessee to Jordan Dee Oscar Freeman and Rillia Long. Two brothers, John William Freeman and Virgil Dee Howard Freeman, were killed in action in World War II. Earl was married in 1941 to Pearl Louvena Toots Morrow. Earl was a Private First Class serving with the 302nd Infantry Regiment, 94th Infantry Division. He was killed in action on January 20, 1945 and is buried at Lorraine American Cemetery in St. Avold, France. He was awarded the Purple Heart.

The Knoxville Journal, March 23, 1945
With two sons already killed in action, Mr. and Mrs. Dee Freeman, Route 1, Englewood, have been notified a third, Pfc. Earl J. Freeman, 25, has been missing since Jan. 25, while serving with the American forces in Germany. Husband of Mrs. Pearl M. Freeman, of 307 East 27th Street, it was to her the War Department forwarded the news of the possible loss of the third son, an infantryman with General Patton’s army.
Formerly a Cleveland resident, the missing man is the father of an 18-month-old son and was employed by a lumber company there preceding his entrance into the service in August, 1943.
One of the missing soldier’s brothers, John W. Freeman, was killed in action in Sicily in August, 1943, while another, Pvt. Virgil D.H. Freeman died during the July, 1941 Tennessee maneuvers. 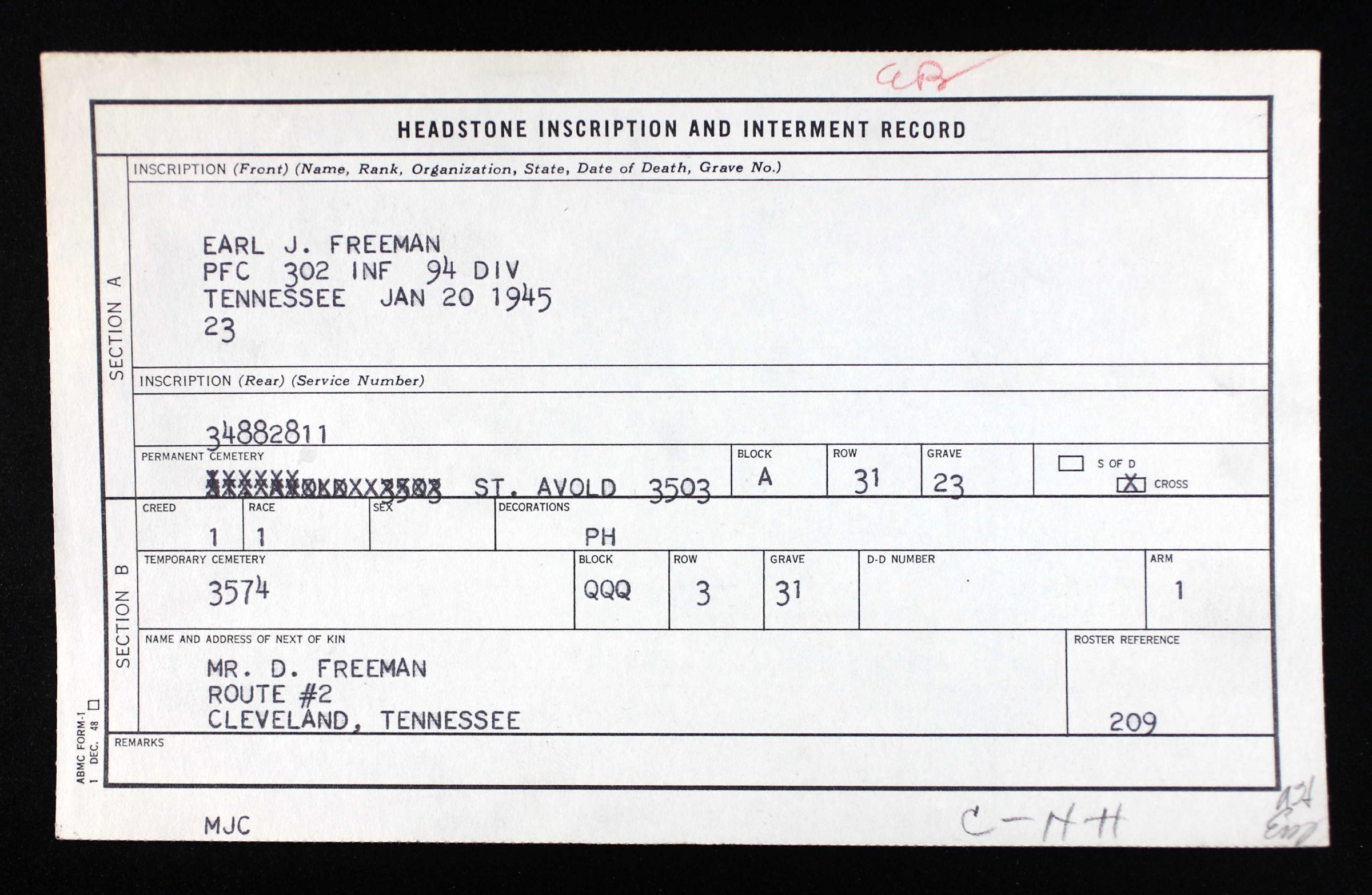 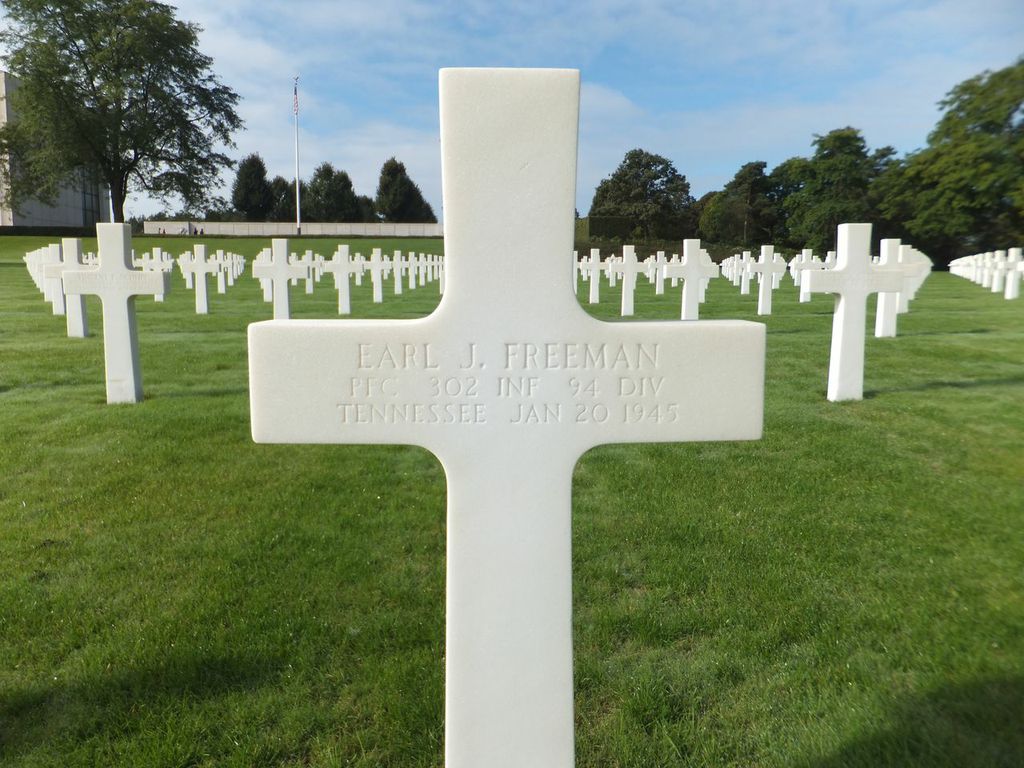