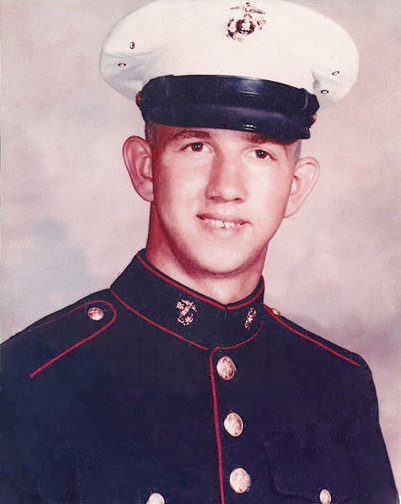 Daniel Lee Gregg was the son of Mr. and Mrs. William C. Gregg. He was graduated from eight weeks of recruit training at the Marine Corps Recruit Depot and had complete four weeks of individual combat training at Camp le Jeune in North Carolina. His tour began on April 27, 1968.

He is the first cousin of William F. Dykes, who also was killed in Vietnam. 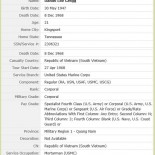