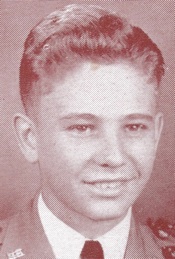 Conrad was born in New York City, New York County, New York on 3 September 1925. He moved to Johnson City, Washington County, Tennessee with his family in November 1929. Conrad attended school here until he applied to and was accepted by the Tennessee Military Institute (TMI Academy) in Sweetwater, Tennessee. Conrad enlisted at the beginning of his Junior year 13 August 1943 in the United States Army, but was allowed to complete his studies.

After graduation, Class of 1944, Conrad attended the Army Specialized Training Programs at Raleigh, North Carolina and finished up at Fort Jackson, South Carolina. He also received training in England and Scotland. He was assigned to Company A, 346th Infantry Regiment, 87th Infantry Division and arrived in France on 15 October 1944 as a Technical Sergeant. Conrad participated in three unit campaigns Rhineland, Ardennes-Alsace and Central Europe and fell to a German Sniper’s bullet on 13 April 1945 in Teichroda, Germany. He was 19 years old.

Conrad was first interred in the United States Military Cemetery Eisenach, Germany on 15 April 1945 in Plot A, Row 11, Grave 259. On 25 June 1945, he was moved to the United States Military Cemetery Margarten, Holland and placed in Plot QQ, Row 11, Grave 259. Conrad was disinterred again on 3 September 1948 and his journey to his final resting place began. He arrived Kitchener, Ontario, Canada on 14 July 1949 via New York Central Railway Train #99 at 1945 hours and was laid to rest the next day with his family present. Conrad now rests in Mount Hope Cemetery, Protestant Lot 262, Grave 6 in Kitchener, Ontario.

Conrad was the son of Medon Amandus and Helga Margarata Bitzer, both of Ontario, Canada. His younger brother Medon Don Armin Bitzer followed Conrad to the Tennessee Military Institute and was accepted to the United States Military Academy at West Point, New York, Class of 1950. Don was a Fighter Bomber pilot in the United States Air Force and was killed in action during the Korean War. His remains were never recovered and he has a memorial marker right next to Conrad.

Note: Guenther dropped his first name and took his middle as his first when he applied to TMI. All his records from that point on lists him as Conrad G. Bitzer. The only thing that differs from that is his grave marker. Rest In Peace my young Warrior…
-Submitted by Allen D. Jackson, USAF (Ret)
-Photo courtesy of TMI Alumni Stan (Painter) White 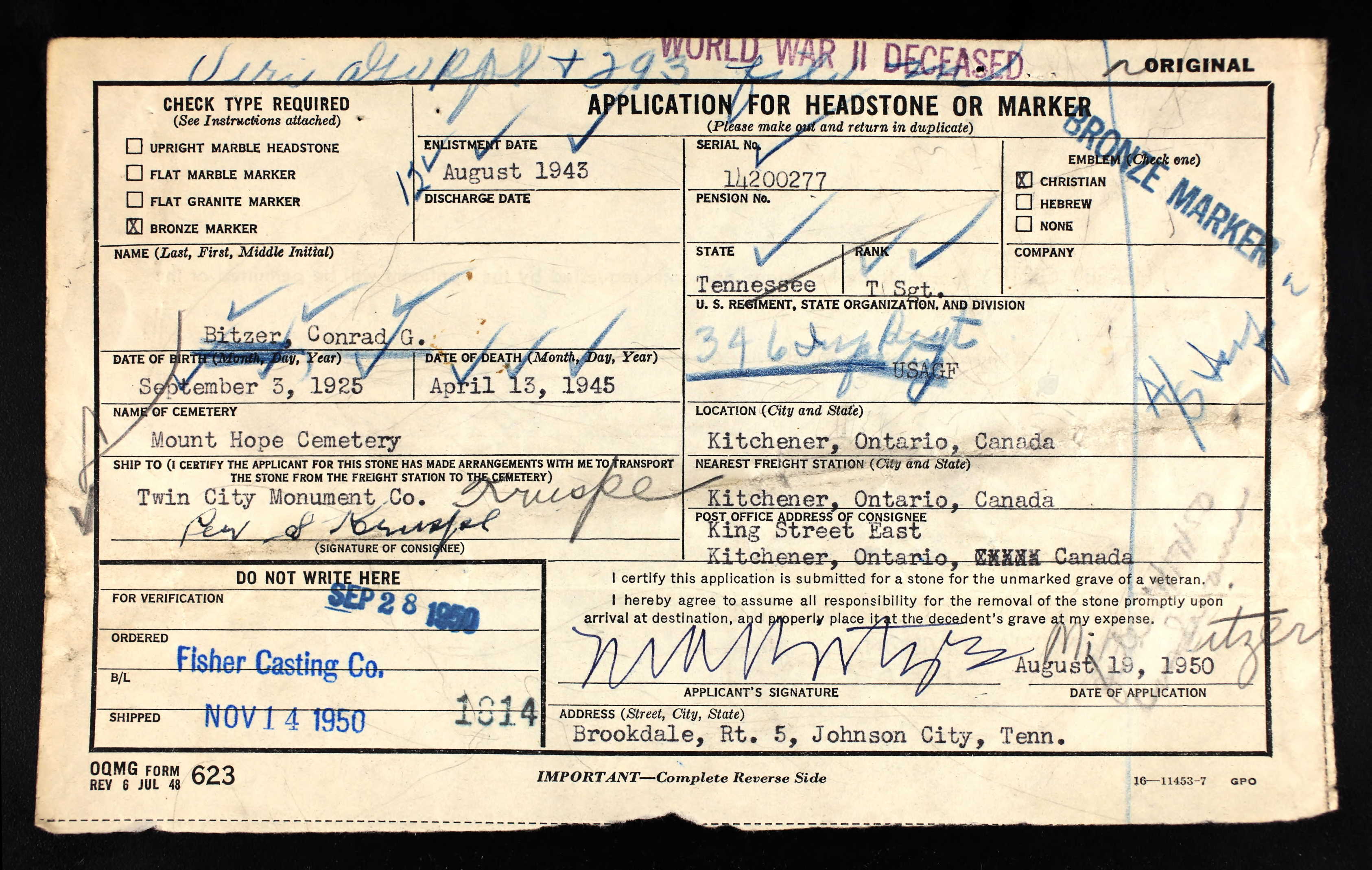 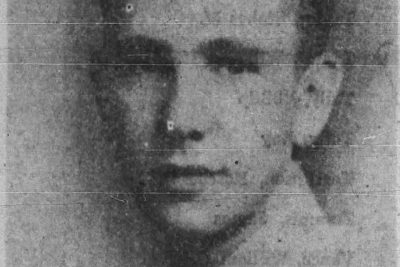