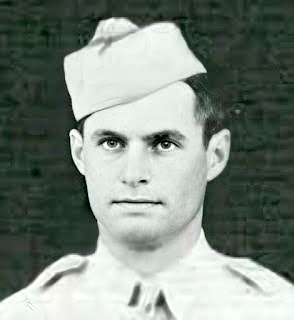 See http://en.wikipedia.org/wiki/Battle_of_Graignes for a full account of this battle.

On doing research on the events in Graignes, France from 6 June to 15 June 1944, I came across your biographical material on Major Charles D. Johnston. My father was S/Sgt. Rene E. Rabe of Headquarters Company, 3rd Battalion, 507th Regiment of the 82 Airborne. He was one of the 182 men at Graignes. He escaped along with 20 other paratroopers on 15 June 1944, after being hidden in a barn for 3 days by friendly French villagers.

I am an academic historian who has written many books on U.S. foreign relations. I am now writing about Graignes. First off, let me commend you for your fine work in honoring WW II veterans. In your posting, you asked if anyone had more information on Major Johnston. I have a photo of Major Johnston. It was supplied to me by Mayor Denis Small of Graignes, Normandy. You are free to post it. I also attached my own photo of the Memorial Plaque at Graignes. Over 1,500 attended a memorial ceremony on 8 June 2019, marking the 75th anniversary.

Below is a photo of the officers of Headquarters Company 3rd Battalion, 507th Regiment of the 82 Airborne. It was probably taken in May or very early June 1944, before D-Day, in England. The 507th Regiment trained near Nottingham, England. Major Johnston is standing in the 2nd row on the extreme right.

I hope this is useful to you.

Photo at bottom from the University of Tennessee Knoxville, 1938

Good afternoon, my name is Felix Alicea. I’m a senior army officer and interested in MAJ Charles D. Johnston. He is an unsung hero of Normandy especially at the Battle of Graignes, France, June 1944. His leadership delayed the enemy in taking a vital position that could have created many casualties in Normandy during D-Day, World War Two.

He is an alumni of University of Tennessee Knoxville ROTC and should be honored by Tennessee especially on upcoming Veterans Day. Him and the men of Graignes including the citizens should not be forgotten. Many people don’t know the story.

I even tried to contact Congressman Tim Burnett’s office (representative of Knoxville District). No response. I hope that you and other veterans can support him.

Even the Lynnhurst Cemetery in Knoxville, TN. don’t know about this heroics. Thank you.
—Submitted by Felix Alicea 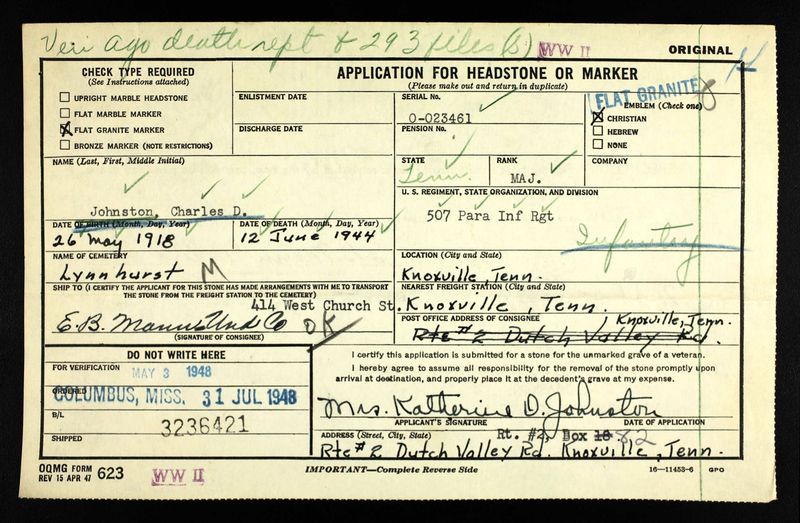 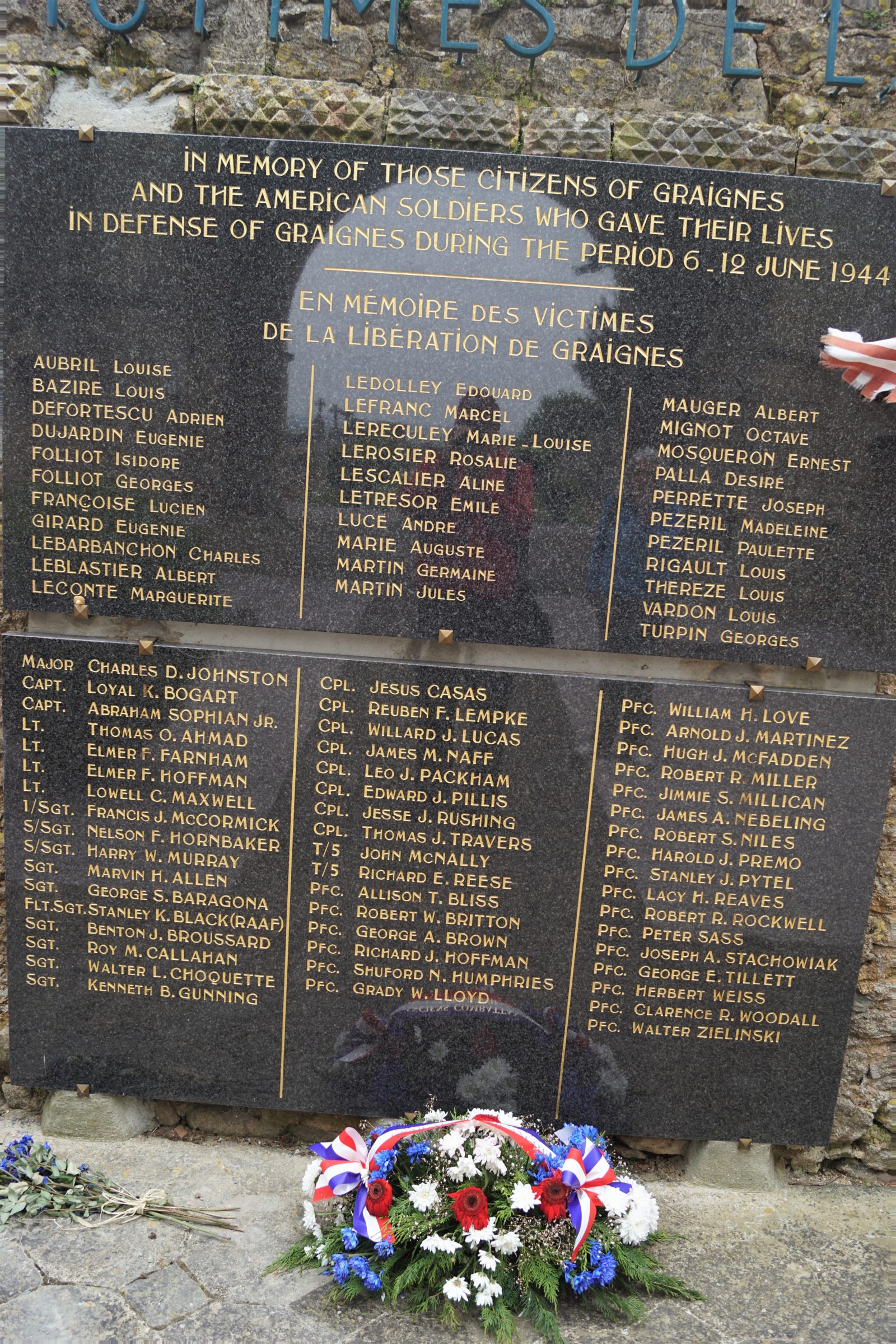 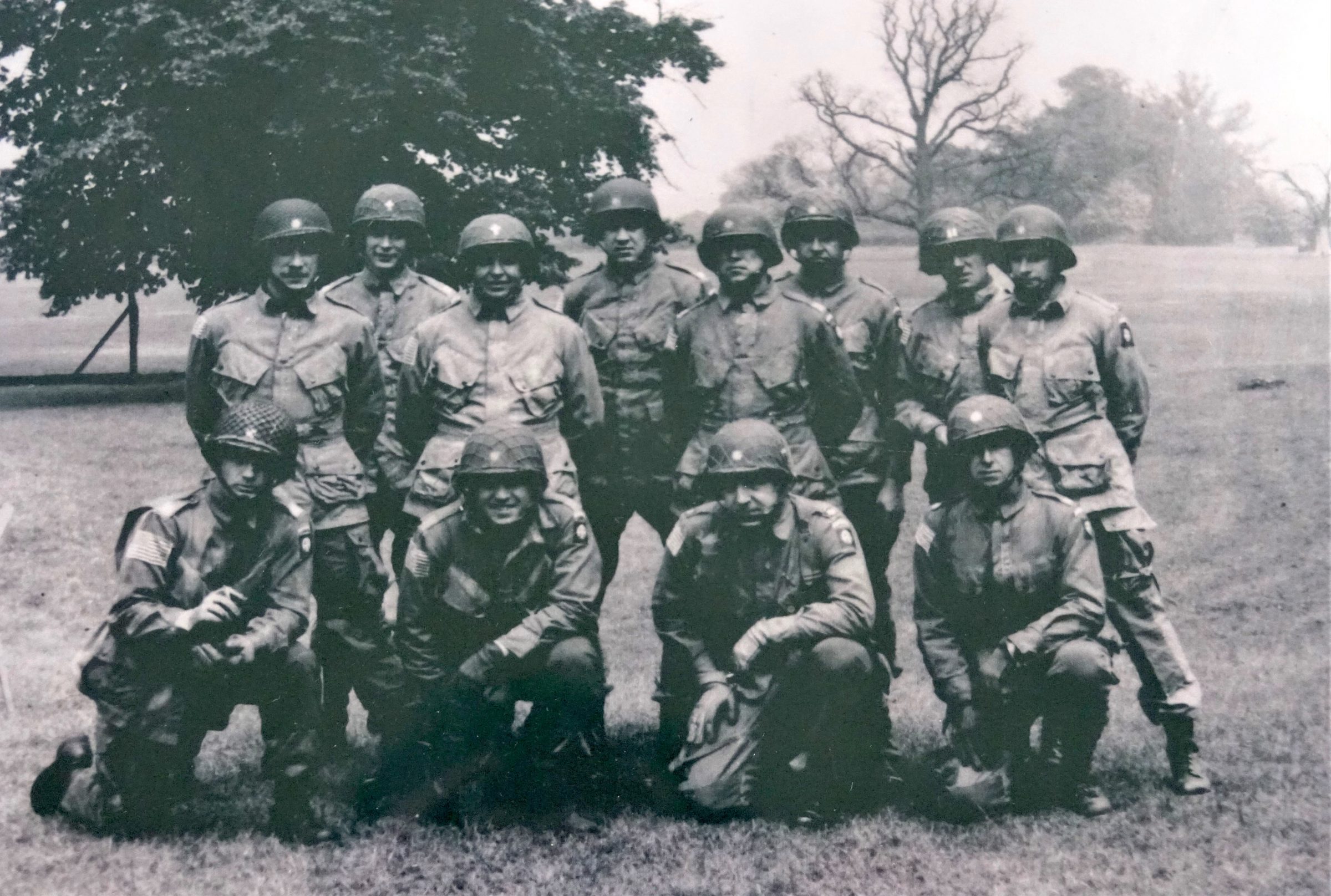 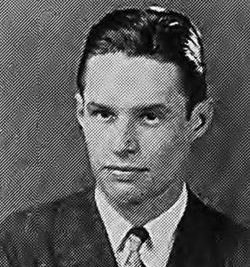 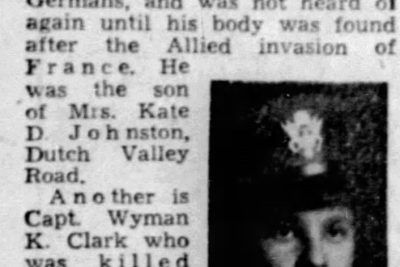 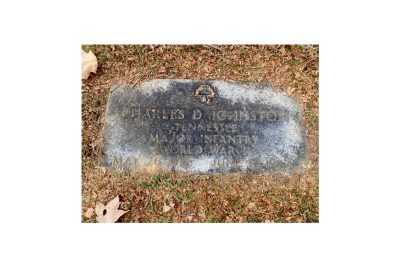 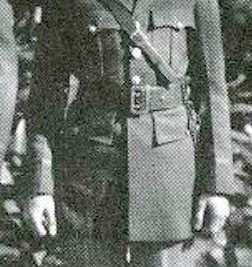