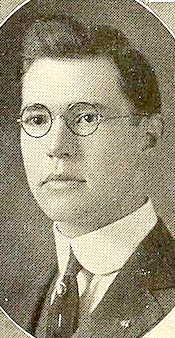 From a newspaper clipping during World War 2: “Dr. Mitchell Dies In Army Medical Service – The fortunes of war have taken the lives of a former Fountain City doctor and his son. The physician, Dr. B. B. Mitchell had attained rank of captain before he died at Fort Haynes, Columbus, Ohio June 10, 1943. His son, First Lt. William Ward Mitchell, 24, died in action in France August 2, 1944. Dr. Mitchell, who had practiced in Fountain City, entered the Medical Corps September 1 , 1942. His Widow, Gertrude W. Mitchell lives at Clinton, Route 1.” 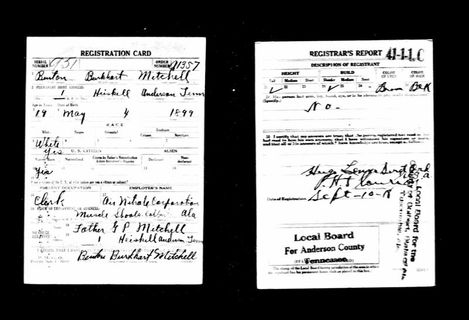 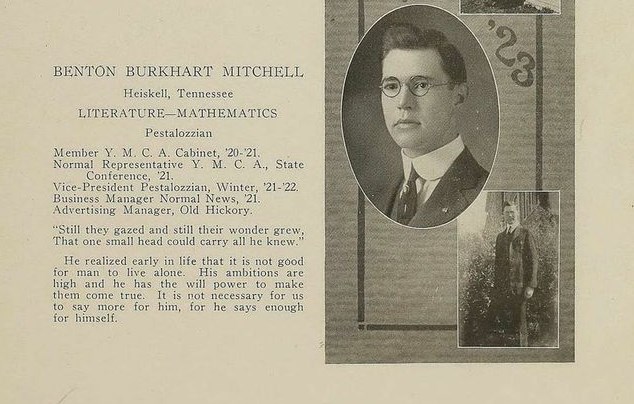 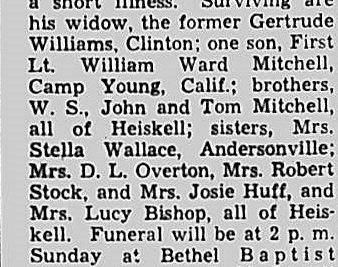