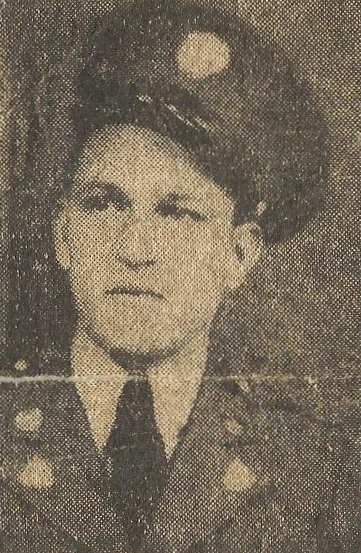 Pvt Phillips lived at High Point, Guilford, North Carolina at the time of his enlistment on 31 December 1940. He is buried at Jonas Phillips Family Cemetery, Cocke County, Tennessee. 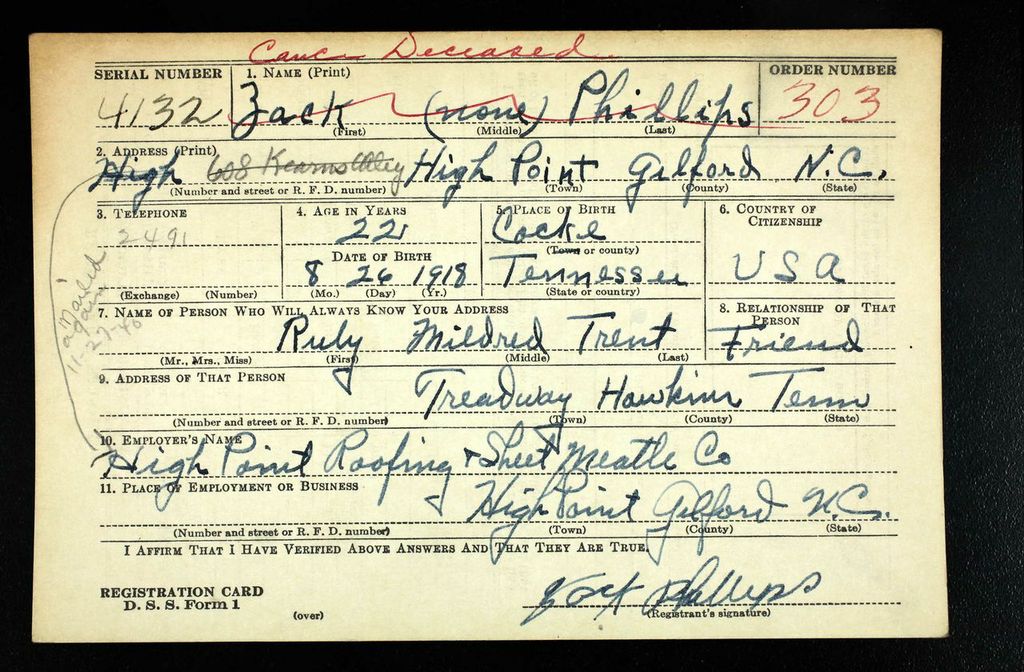 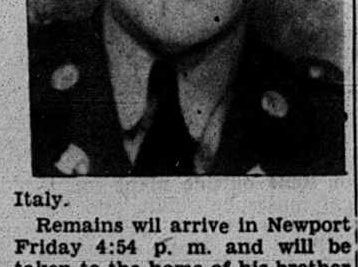