Staff Sergeant Morgan was the pilot of a C-119B “Flying Boxcar” transport with the 61st Troop Carrier Squadron, 314th Troop Carrier Group. On June 3, 1951, his aircraft was struck with debris from another C-119 that had been hit by friendly artillery fire. It crashed about three miles from Inje, killing him and five crew members.

The Crossville Chronicle, June 7, 1951
Staff Sgt. Winfred D. Morgan, son of Mr. and Mrs. Alfred Morgan, of Crossville, Big Lick Route, was listed as one of seven airmen missing in action when two US twin-engined C-119 Packets were shot down Sunday, June 3, by Allied Artilelry while trying to drop supplies to UN ground forces on the Eastern Korean front. Far East Air Forces in Tokyo said three men survived the tragic error. Both planes, of the 314th Troop Carrier Group, had gone to the combat area from Sewart Air Force Base, Smyrna. Morgan was radio operator on one of the planes. He had been in the service for approximately ten years. 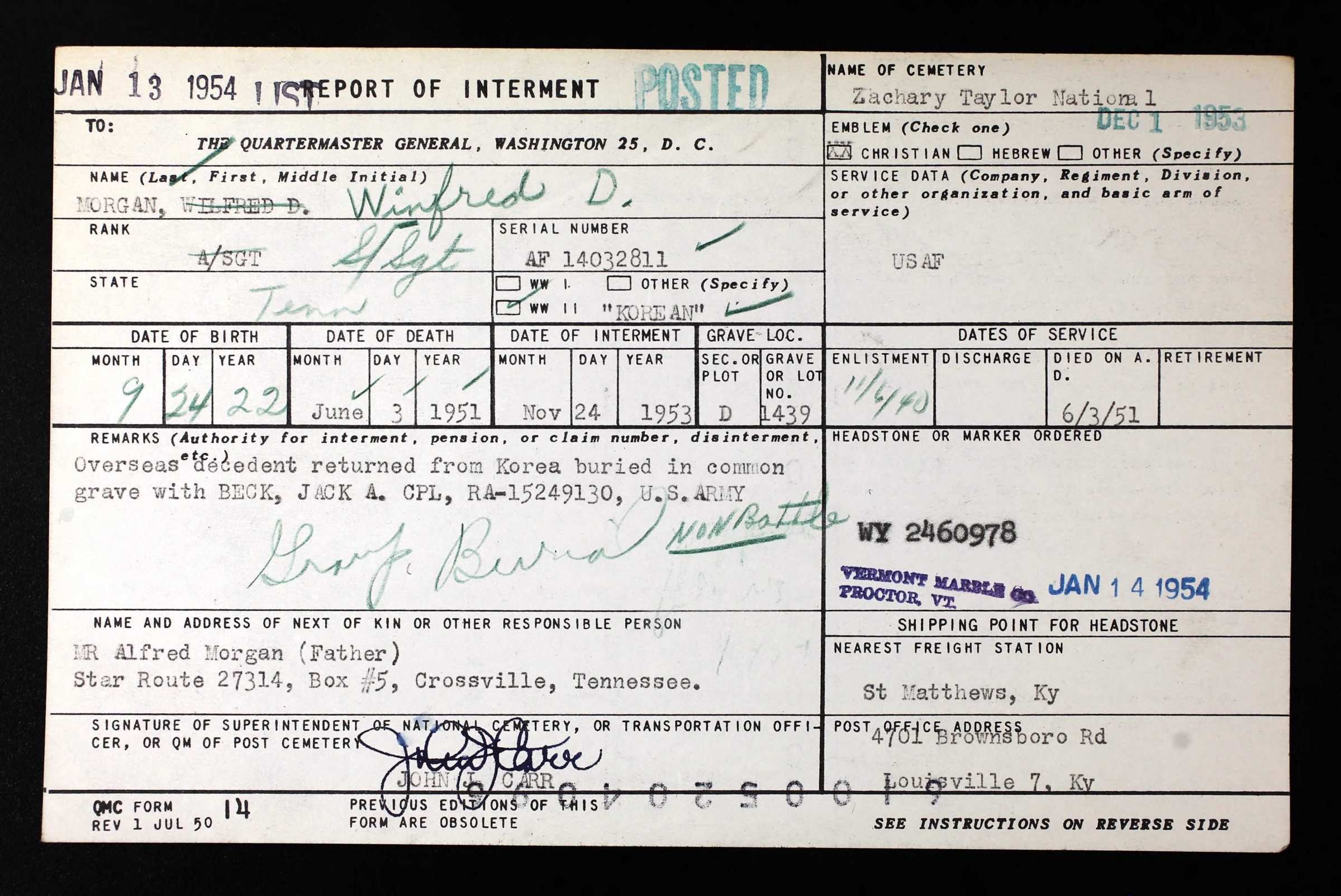 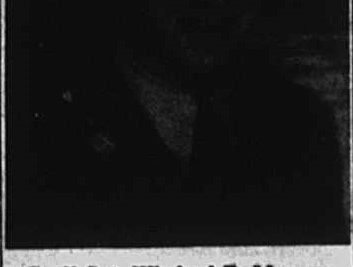