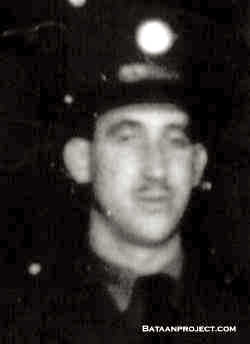 Wince Solsbee was born around 1917 in Tennessee and resided at Hennepin County, Minnesota at the time of his death. Son of William Isaac Solsbee and Polly Ann Wilson.
He served with Company A, 194th Tank Battalion and was captured on 7 May 1942 and died as prisoner of war at PW Camp #1 – Cabanatuan 1-2-3 Nueva Province Luzon Philippines 15-121. He is memorialized at Manila American Cemetery, Fort Bonifacio, Manila, Philippines.

The following information comes from the website of Jim Opolony (https://bataanproject.com/provisional-tank-group/solsbee-tec-4-wince-i/):

At this time, the Defense POW/MIA Accounting Agency is looking for relatives of T/4 Wince Solsbee for the purpose of collecting DNA to identify his remains. 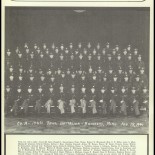