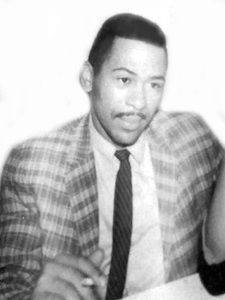 Private First Class Willie Shelton was born on July 31, 1941, and was originally from Chattanooga, Tennessee. He was part of group called “the Cupids”, with Laverne White, Cortez Greet and Herb Douglas.

He served his country in the Vietnam War in the United States Army, as an infantryman in C Company, 4th Battalion, 23rd Infantry, 25th Infantry Division. He began his tour of duty on January 25th, 1968. Less than two months later, on March 21, 1968, PFC Shelton was injured by arms fire under hostile conditions in Binh Duong province, South Vietnam. He succumbed to his injuries on April 3, 1968 at the age of 26. PFC Shelton is buried at Chattanooga National Cemetery in Chattanooga, Tennessee, and is memorialized on the Vietnam Veterans Memorial on Panel 47E, Line 55. 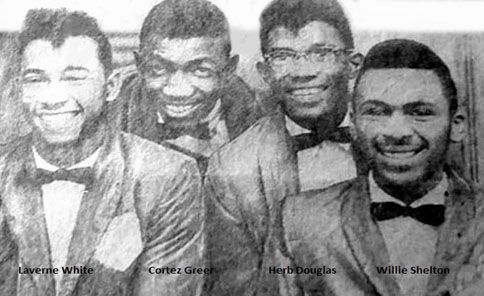