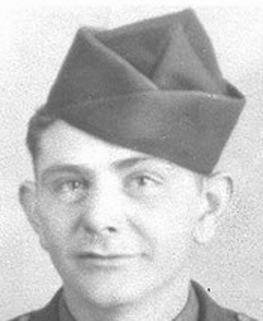 Sergeant Beaty enlisted in the military on July 16, 1942 in Fort Oglethorpe, Georgia. He served in the European theater of the war in Company G, 505th Parachute Infantry Regiment, 82nd Airborne Division. He was killed in action while fighting in the Battle of the Bulge in Belgium on December 22, 1944. He is buried or memorialized in Storie Cemetery in Little Crab, Fentress County, Tennessee.

and:  http://505rct.org/upload/Grand-Halleux.pdf — the latter has details on the fight in which Sgt. Beaty died. The Ray mentioned here is the great uncle of Jo Ann Gilpin, the author of this account:

At dawn on December 22, 1944 Ray and a few of the other soldiers left the outpost and went back into town. Ray was informed by locals that the SS were moving in on the ridge.
According to Ray he tried to tell his superiors but they would not listen, him being just a young private and the information coming from locals. To protect the safety of the Jean-Pierre family Ray tried to talk the father into taking his family and leaving but he refused. By midday Sgt. Beaty set up the outpost in a vacant house next door to the Jean-Pierre’s. By this time they were quite certain the SS were coming and didn’t want the family in the middle of the firefight, even though they feared they would be anyway. By later that afternoon, Ray and Marcel’s father were outside talking. Ray was still trying to convince the young father to leave, but was reassured that the family would be safe from harm in the coal cellar. They then spotted a German lookout over the ridge. Sgt. Beaty ordered in artillery fire.
By 1700 that evening it was beginning to get dark. Sgt. Beaty and his men continued to set up in the vacant house while the Jean-Pierre family next door gathered around the stove with nothing but an oil lamp for light. Somewhere around 1915 the first sounds of machine gun fire pierced the air.
Sgt. Beaty and his small group of men were taking on an entire battalion of Hitler’s 9th SS Panzer Division. According to Ray’s account the Germans stormed down the hill lined up shoulder to shoulder. In the ensuing firefight Sgt. Beaty was killed outside of the house by a grenade and Pvt. Sanchez was killed in the front doorway. 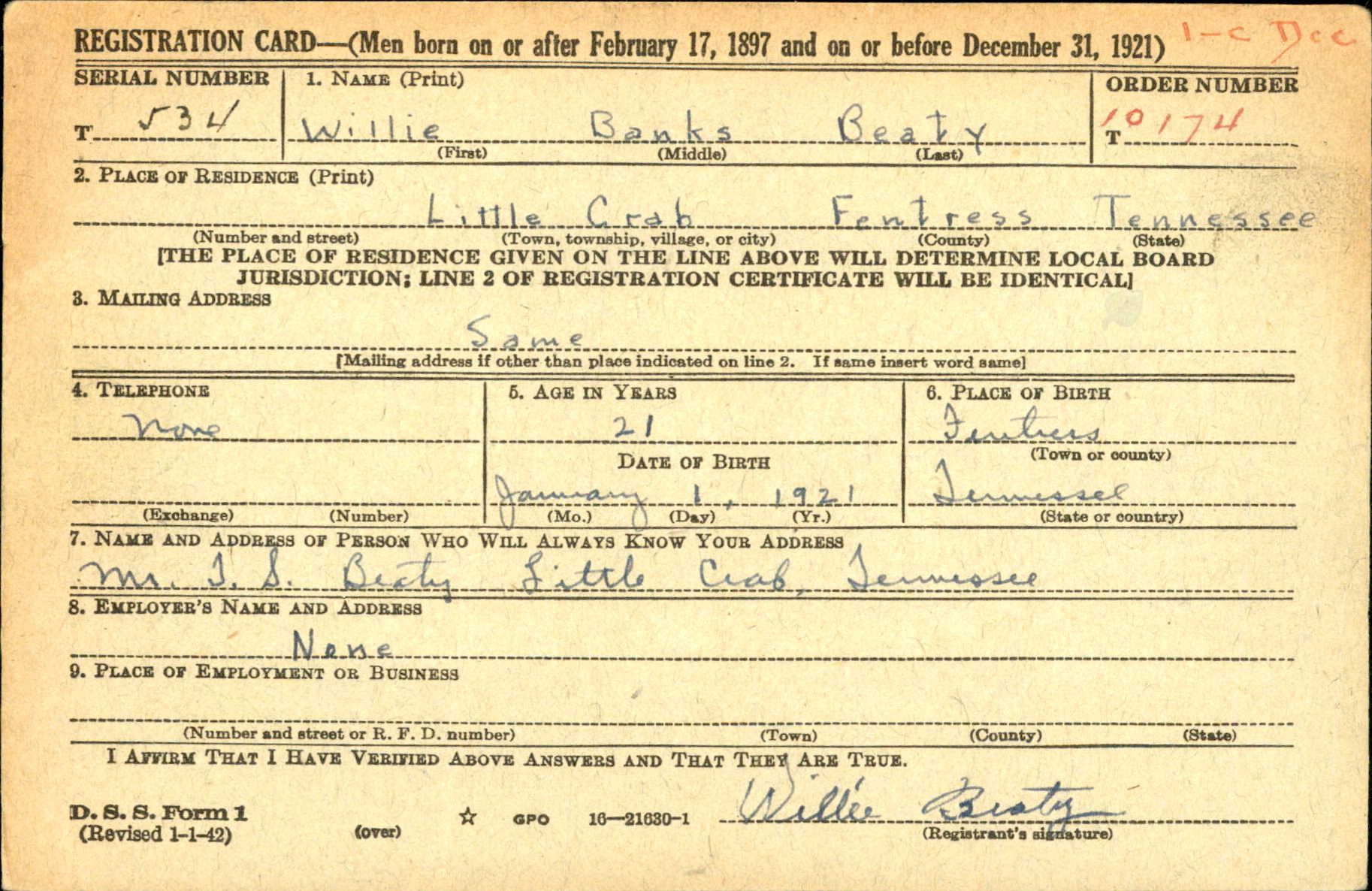 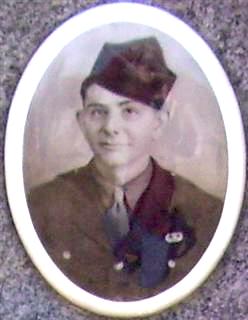 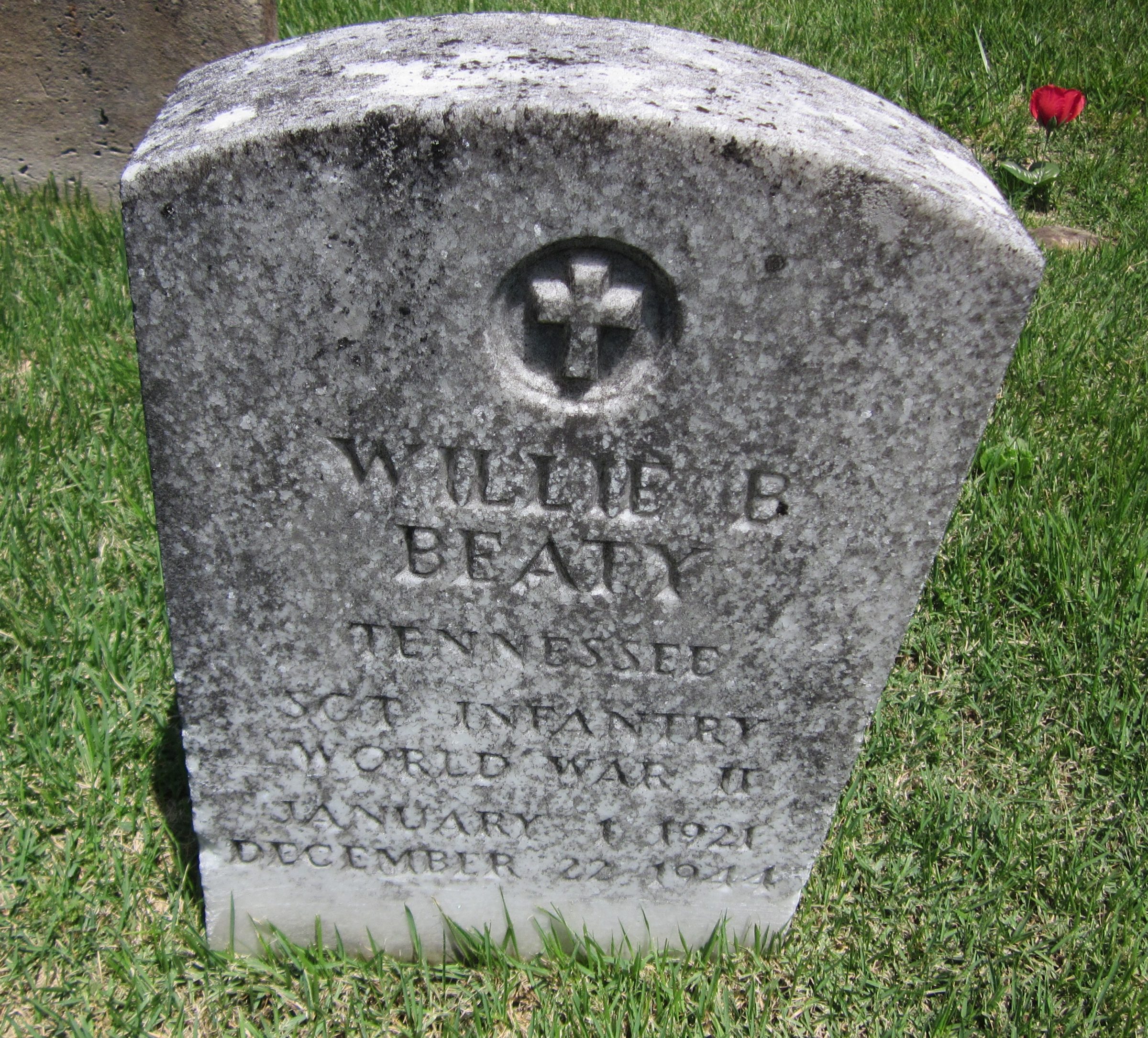 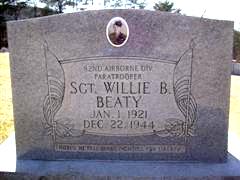