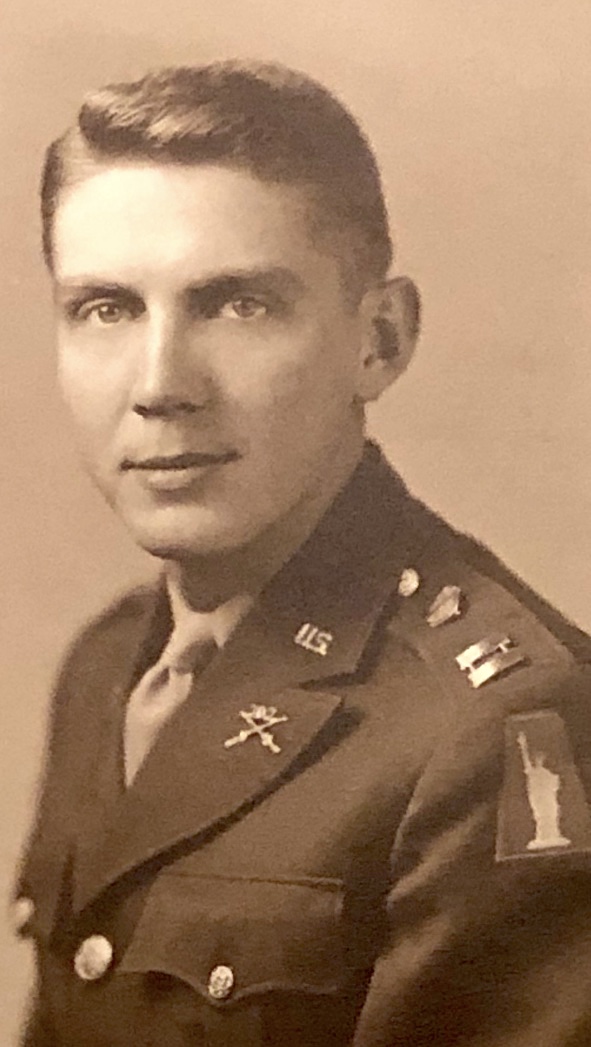 The Kingsport Times, 18 July 1945.
Major William Wiley Kreis of Morristown, great-nephew of Mrs. Malcolm Morison of Kingsport, was killed in action June 1 on Okinawa.
Major Kreis had been on duty in the Pacific for the past 15 months. Eleven of these months he had seen active service, participating in the Okinawa campaign for the entire 90 days.
The officer was the wearer of the Bronze Star and the Oak Leaf Cluster.
Graduating from the Morristown High School, Major Kreis attended Virginia Polytechnic Institute in Blacksburg, Virginia, for two years, then attended the University of Tennessee from which institution he received his degree in law.
Surviving are his parents, Mr. and Mrs. J.D. Kreis of Morristown, his great aunt, Miss Pet Fain and Mrs. Hannah F. Bickley of Bristol, and Mrs. Carroll Newman of Blacksburg, Va.; one brother, Ensign John Kreis of the Bomber Disposal School, Washington, D.C. and his maternal grandmother Mrs. W.H. Wiley.

Picture below from the Virginia Polytechnic Institute Yearbook, 1934 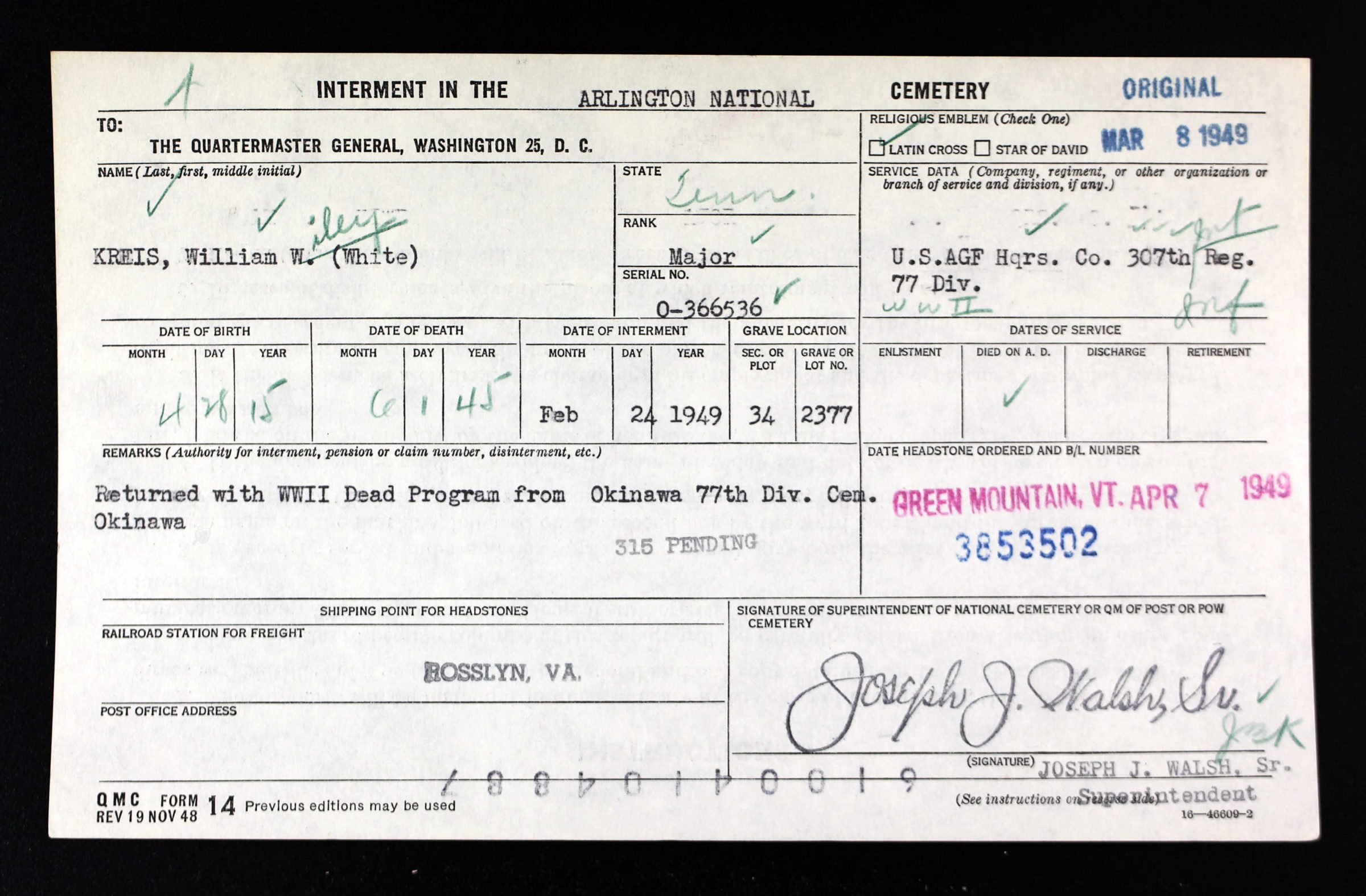 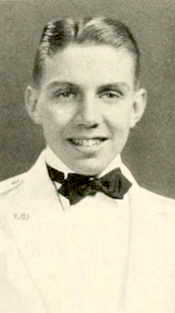