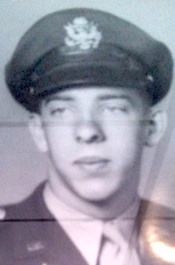 The Knoxville News-Sentinel, August 18, 1944
Alcoa- Second Lt. William W. French Jr., pilo ton a B-17 Flying Fortress, was killed on July 20, when his and another Fortress collided in mid-air while flying in formation near Tampa, Fla. Young French was a graduate of Alcoa High School and worked for the Aluminum Co. of America prior to entering the service. Surviving are his parents, Mr. and Mrs. W.W. French and one sister, Nelda Sue.
The body was returned to Alcoa for a military burial with six of his friends, three Navy and three Army men, serving as pall bearers.

He received his basic training at Miami Beach, Fla., and received his commission at Moody Field on March 12th, 1944. 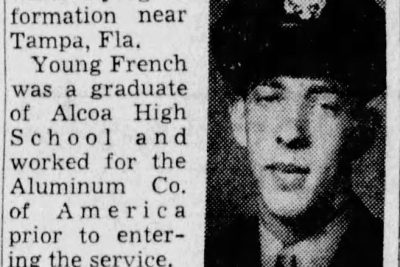 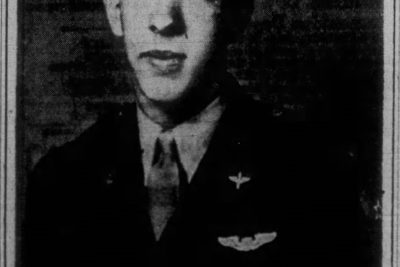