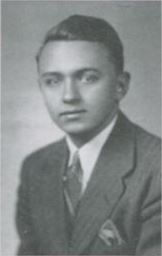 First Lieutenant William Walton Bonner was born in 1917. His father was Luther Bonner and his mother was Johnnie Bonner. He lived with his parents and maternal grandfather, William W. Halton, in Knoxville. After four years of college, he enlisted in the Air Corps on September 5, 1941 in Fort Oglethorpe, Georgia. He served in the North African Theater in the 60th Fighter Squadron, 33rd Fighter Group. He was killed on Saturday, July 10, 1943. His death is listed as Foreign Object Destruction. He is memorialized at North Africa American Cemetery in Carthage, Tunisia. He was awarded an Air Medal with an Oak Leaf Cluster.

1st Lt Bonner was the pilot of aircraft P-40L with serial number 42-10609. He departed from Pantalleria Island on a combat mission to Sicily.

Statement from 2nd Lt David Clark:
Lt Bonner and I were returning from a mission over Sicily. I was flying on his right wing, We were at about 5000 feet approximately twenty miles from Pantelleria headed in that direction. His plane started missing, and smoking and he slowed down to about 120 miles per hour. I started circling him, and I saw his plane go into the water. He made a belly landing, and the plane tipped over on it’s back as it sank. The plane sank rapidly. As soon as the plane hit the water, I gave a distress signal over he radio.
I circled, saw a slick on the water, and dived on it. I could see him in his Mae west and he waved to me. I circled again, and dropped my life raft to him. It landed about 600 feet from him. I pulled up, lost sight of him, and circled about four time, in an effort to re-locate him, but could not. I then returned to the base. 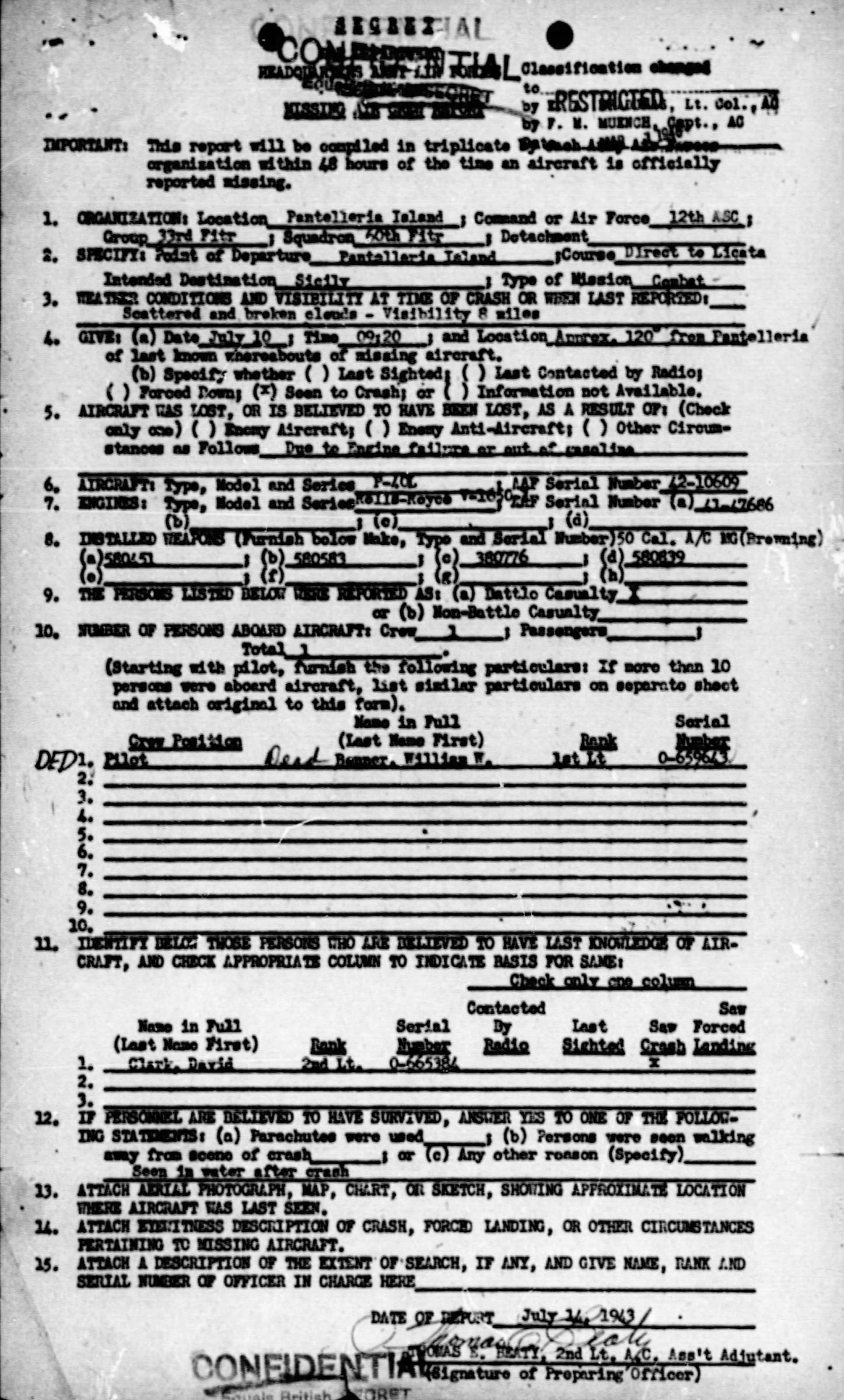 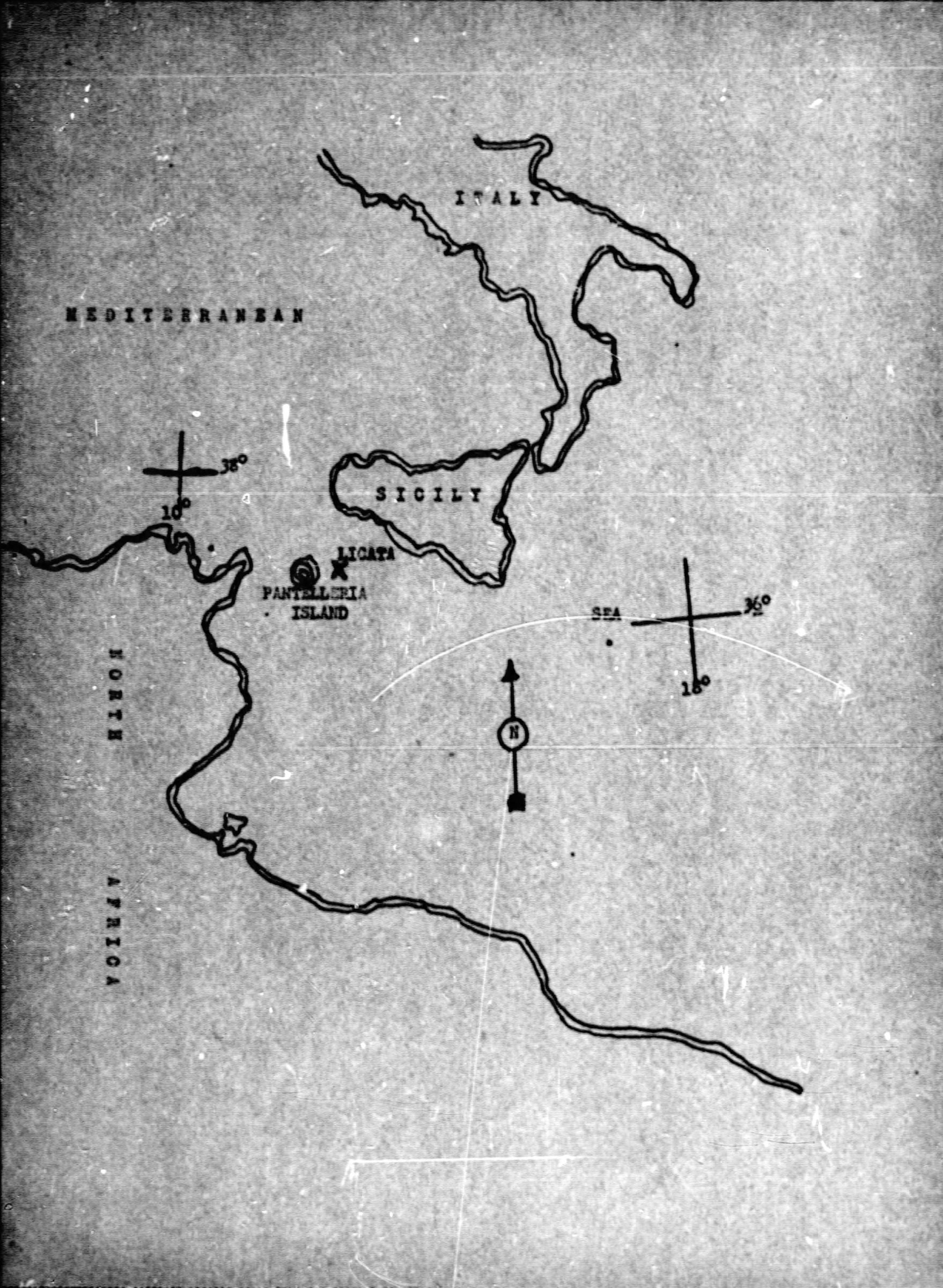 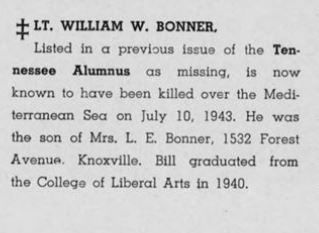