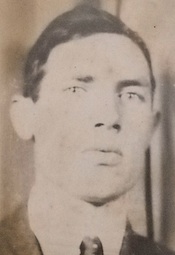 William was born in Washington College, Washington County, Tennessee on 28 April 1915. He graduated Washington College Academy, Class of 1935 and attended the University of Tennessee, Knoxville for one year before returning home to work on his father’s farm as a farmer and poultry man.

William enlisted in the United States Army Air Forces at Fort Oglethorpe, Georgia on 5 May 1942 and was sent to Jefferson Barracks in Lemay, Missouri for basic training. He was assigned to the 27th Technical School Squadron, Flight B. After completing basics, William trained as an Aircraft Mechanic at the Isaac Delgado Central Trades School located in New Orleans, Louisiana and graduated on 9 October 1942. Then it was off to Biloxi, Mississippi to continue training at the Air Corps Technical School at Keesler Field where he was assigned to Bluie West One Air Field in Narsarsuaq, Greenland. After spending the Christmas holiday and New Year at home, it was off to New York.

A 64 ship convoy departed the New York Port of Embarkation in Brooklyn at 1900 (7pm) on 23 January 1943. William was assigned to the SS Dorchester, as were four newly minted United States Army Chaplains. She was vessel number 23 in the convoy. Once the convoy reached Newfoundland: S.S. Biscaya, Dorchester and Lutz, also known as United States Army Transport (USAT) ships left the convoy and crossed the lowered steel nets into St. John’s Harbor at 2300 (11pm) on 28 January. The next morning at 0500 (5am), William and the men were allowed to disembark the Dorchester and marched in formation to the American Base for breakfast while the Dorchester took on fuel and other supplies. As they were marching a paperboy called out: “Where were you guys? You were supposed to be here yesterday.” The Dorchester along with the Biscaya and Lutz departed St. John’s around 1600 (4pm) on 29 January. After clearing the port, they met their three United States Coast Guard (USCG) escort Cutters: USCG Comanche, Escanaba and Tampa for their voyage to Narsarsuaq, Greenland. This bare-boned six ship convoy was designated as SG-19. Their course to Greenland was to take them though the waters known as “Torpedo Junction” to the Allied Forces.

It was no secret where the convoy was headed, at least to the folks and kids at St. John’s. They were even telling William and the men where they were headed. St. John’s was also infested with German Agents that came in on Merchant ships and they also operated water taxis, or “Bum Boats” that kept the German U-Boats (submarines) informed of convoy movements. So, as soon as Convoy SG-19 departed St. John’s it was tracked and then later followed by U-223 commanded by Lieutenant Karl-Jurgen Wachter. U-223 was part of a five-submarine “Wolf Pack” that was patrolling Torpedo Junction. He was a young officer with little experience, but hoped to sink an Allied ship on this, his maiden voyage. This goal seemed possible now that he had been informed by a spy at St. John’s of a small six ship convoy that was headed to Greenland. Wachter contacted U-Boat Control of what he thought would be easy pickings and the other four U-Boats of this Wolf Pack were notified to converge on his location.

A terrible storm, worst one in years hit the convoy and Wachter ordered U-223 to surface and to shadow the convoy. The storm would mask their movements and they could recharge their batteries, also sonar would not detect them while they were running on the surface. After the raging storm started to subside, he ordered U-223 to dive. He was also becoming impatient awaiting his reinforcements, so he ordered a spread of three torpedoes to be loaded and to await his order to fire, it was now 2 February 1943.

At 0055 (12:55am), 3 February, that command was given after he maneuvered U-223 into firing position. One of the torpedoes struck the SS Dorchester amidships slightly aft on the starboard (right) side near the engine room, ripping a hole from below the waterline up to the top deck. It also knocked out the boiler and all power was lost, there wasn’t even enough steam left to sound the horns to abandon ship. After confirming that hit, Wachter ordered U-223 to dive to a depth of 500 feet and go dead until their sonar didn’t detect any pursuing ships that may try and fire depth charges on them.

On the surface, the Dorchester was in big trouble. Many men, probably includng William were killed instantly in the crowded holds and only a small number of men from the lower decks survived. The Dorchester had more than what was needed in lifeboats and rafts to hold the 902 passengers and crew that were aboard her even after some had been destroyed during the attack. But, terror, cold temperatures, inadequate boat drills and the command decision of the Convoy Commander: Captain Joseph Greenspun aboard the USCG Tampa would lead to an even bigger disaster. The disaster may have been even worse, if not for the calming actions of the Four Chaplains: Methodist Minister George Lansing Fox (a wounded in action veteran of WWI and recipient of a Silver Star for valor in combat), a Dutch Reformed Church in America Minister Clark Vandersall Poling, a Roman Catholic Priest John Patrick Washington and Jewish Rabbi Alexander David Goode. All four were good friends and had attended the US Army’s Chaplain School at Harvard University together.

At this time the passengers were fighting each other to get on deck, to get to a raft, to retrieve a life-preserver since some forgot to keep their assigned one with them or to just jump into the ocean. A few were fighting to go the other way since they had forgotten something in their bunk areas.  The Chaplains brought calm to the chaos, by taking over handing out of extra life-preservers, leading the passengers to boats and rafts or helping them to climb down ropes to boats that were already in the water.  They also tried to find extra clothing, jackets, gloves, etc., since they knew that men in the water would only have about 20 minutes before hypothermia would take their life.  One chaplain gave up his gloves to a soldier that was trying to go back and get his. Once all the life-preservers where handed out, some passenger still came up and the chaplains shed their own preservers and gave them to those going into the water. They called to those in the water with encouraging words and to swim or row away from the ship since they knew she was going down very soon.  After that they joined arms at the railing and prayed for those in the water and on the ship until the Dorchester sank at 0120 (1:20am), just 25 minutes after being hit taking the Four Chaplains and an unknown number down with her.

USGC Escanaba being just two thousand yards from the Dorchester signaled to the Tampa, she was moving in to help in rescue operations. Captain Greenspun countermanded that signal and told them to search for the submarine. It would be another 48 minutes before she got back to those in the water, by that time hundreds had perished to the cold. USCG Comanche was ordered to continue escort duties for the remaining two USATs since they were only about 150 miles from Greenland and the Tampa would protect the Escanaba while she was aiding those in the water. The commander of the Comanche: Lieutenant Commander Curry was puzzled after a while when he was called back to the site of the sinking and that the Tampa would assume escort duties. This action left the other two USATs Biscaya and Lutz unprotected for nearly five hours and that he was not to rescue anyone from the water. Commander Curry being distraught and at the risk of being court-martialed just couldn’t ignore those fading voices and calls for help, so he ordered his crew to start pulling those from the water, as well. At 0920 (9:20am) both the Escanaba and Comanche left the area and set course for Greenland with 226 survivors. Two of them died before reaching Greenland at 0300 (3am), 4 February 1943.

Nearly all of the 224 that survived this disaster credited their survival to the “Four Immortal Chaplains” and their actions. They knew, if not for their leadership, organization, encouragement and calm presence more would have died. Those in the water and on the ship watched the chaplains. After physically doing all that they could, the Chaplains joined arms, prayed and went down with William and the Dorchester.

William’s name is listed on the East Coast Memorial at Battery Park in Manhattan, New York.  He also has a Memorial Marker next to his parent’s graves in the Garden of Peace at Monte Vista Memorial Park in Johnson City, Tennessee.

William was the son of William Thomas Cannon, Senior and Lettie Valentine Bowman. 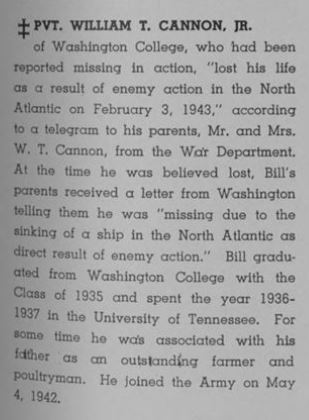 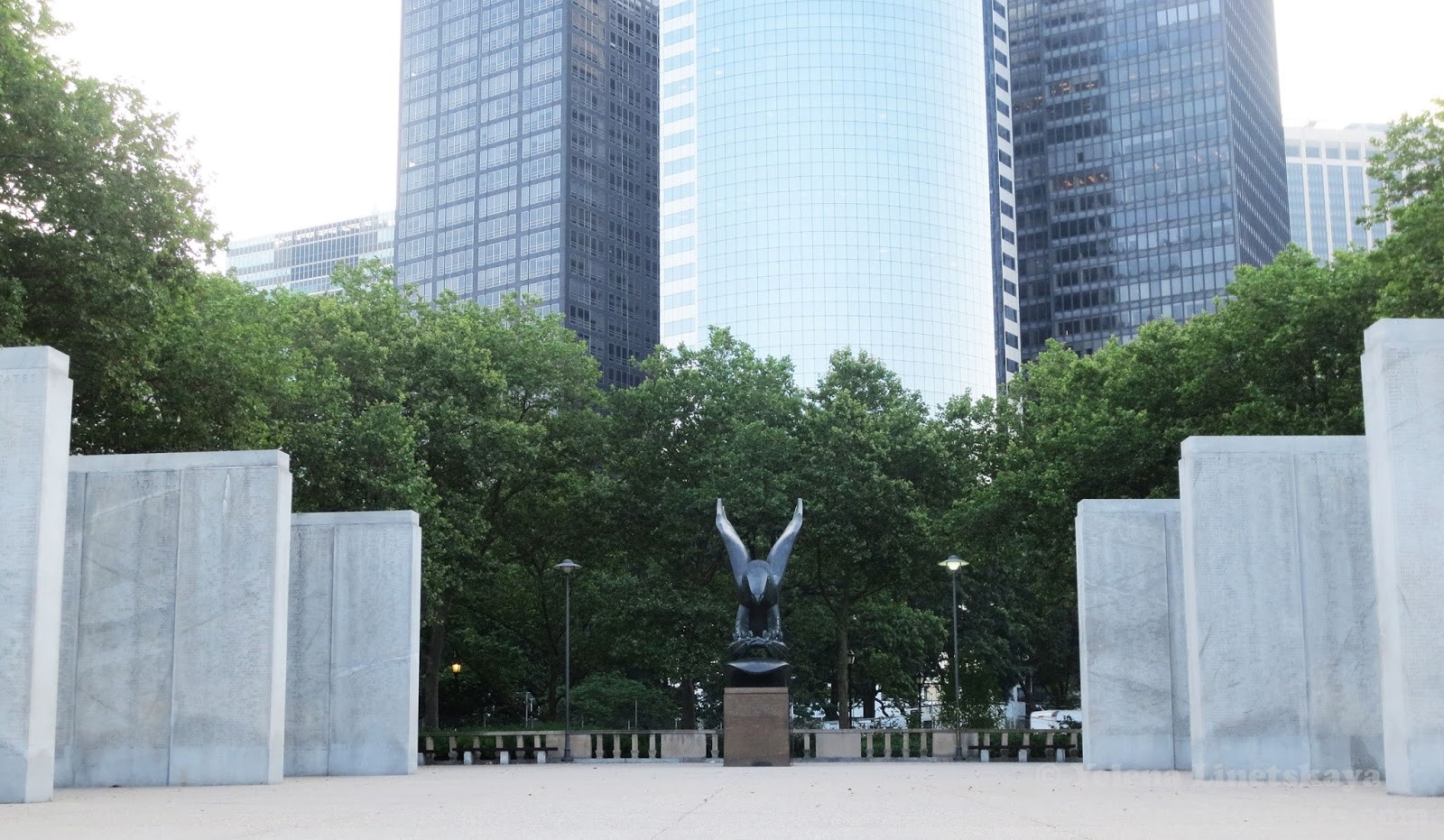 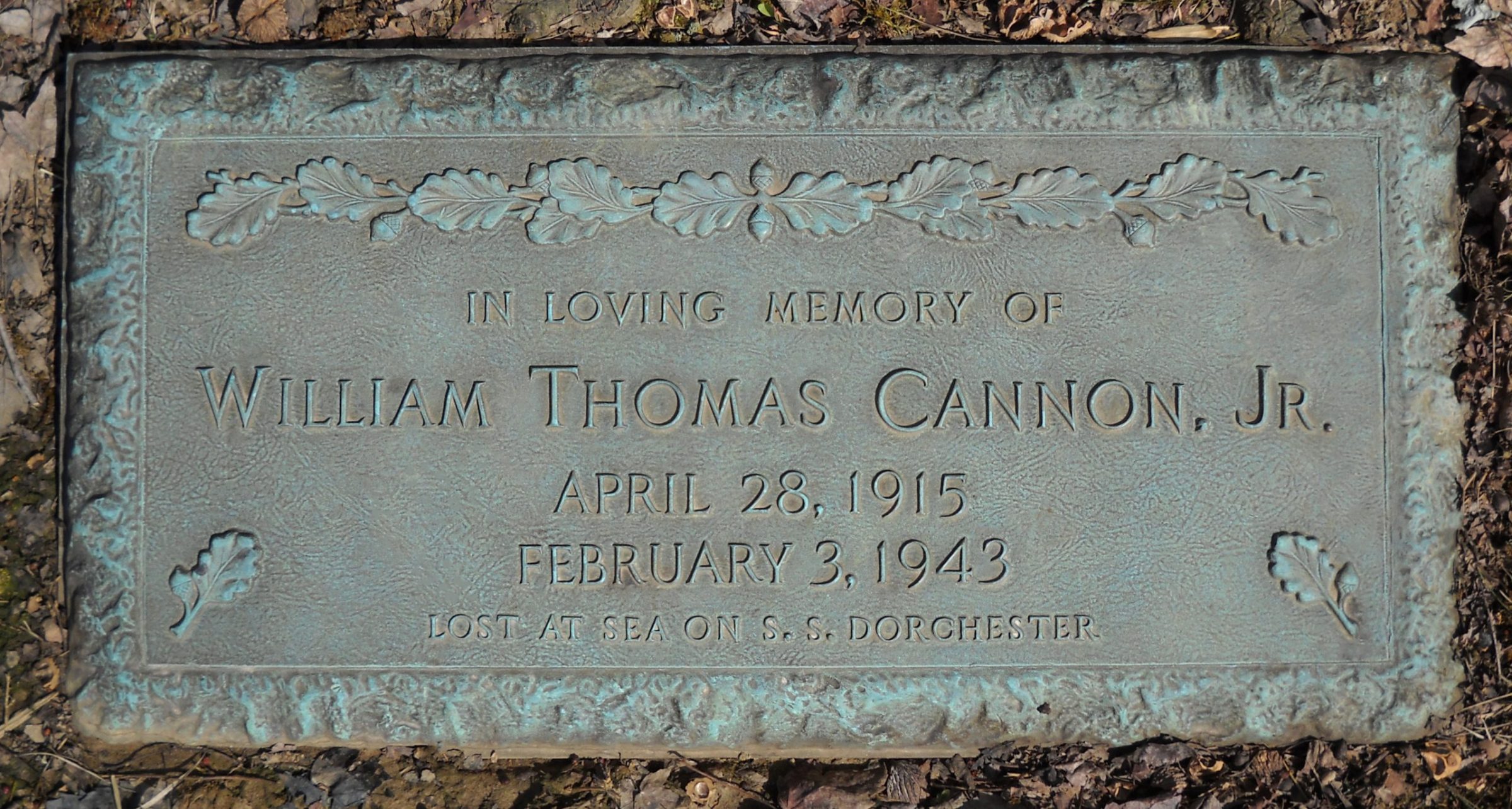