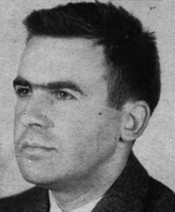 Major William T. Bales was the pilot of P-47D-28 with serial number 42-29256. He departed from Frankfurt on a close support mission to the Gotha area in Germany

Statement from Lieutenant Colonel Sanders E. Delaney:
Captain Bales was flying on my wing in yellow 2 position. I had signaled him to attack one of two enemy aircraft while I attacked the other. The last time I saw him he was to the rear and slightly low to me. As I pulled up in back of one enemy plane I left him in position in the rear of the other enemy plane. After the conclusion of my encounter, I heard him call on the RT and say “I´ve got to belly in”. The next thing he said was “Hello Delaney, I’m on the ground. I bumped my head, but I´m alright.” I tried to locate his plane on the ground, but was unable to do so. However, I am positive it was in the immediate vicinity of Hainichen.

Major Bales was taken prisoner of war on 13 April 1945 in Germany and died one day later.

The Jackson Sun, December 3, 1944
Captain William T. Bales, Jr., 29, of Fleetwood Drive, Chattanooga, Tenn., a Ninth Air Force P-47 Thunderbolt pilot, has been , awarded the sixth Bronze Oak Leaf Cluster to his Air Medal “in recognition of meritorious achievement while participating in aerial flight”supporting the U.S. First Army. Captain Bales said, “The best reward in this business is to talk to the boys on the front-line and know how they feel when they see the fighting-bombers getting in formation to dive-bomb gun positions or strong points blocking their progress. But for pure satisfaction shooting up a tank column is hart to beat,” he added. Captain Bales was graduated from the University of Chattanooga. His wife, Katherine Thatcher Bales, resides in Chattanooga. 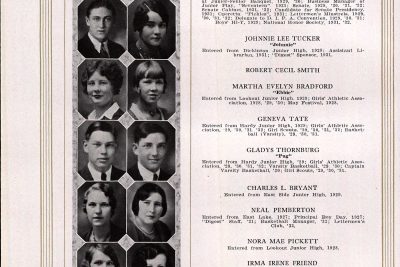 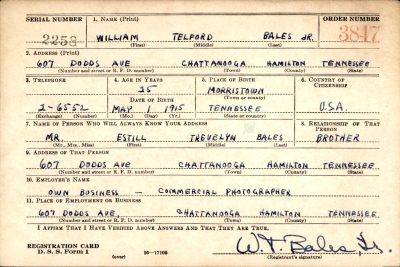 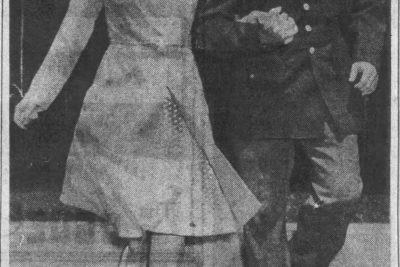 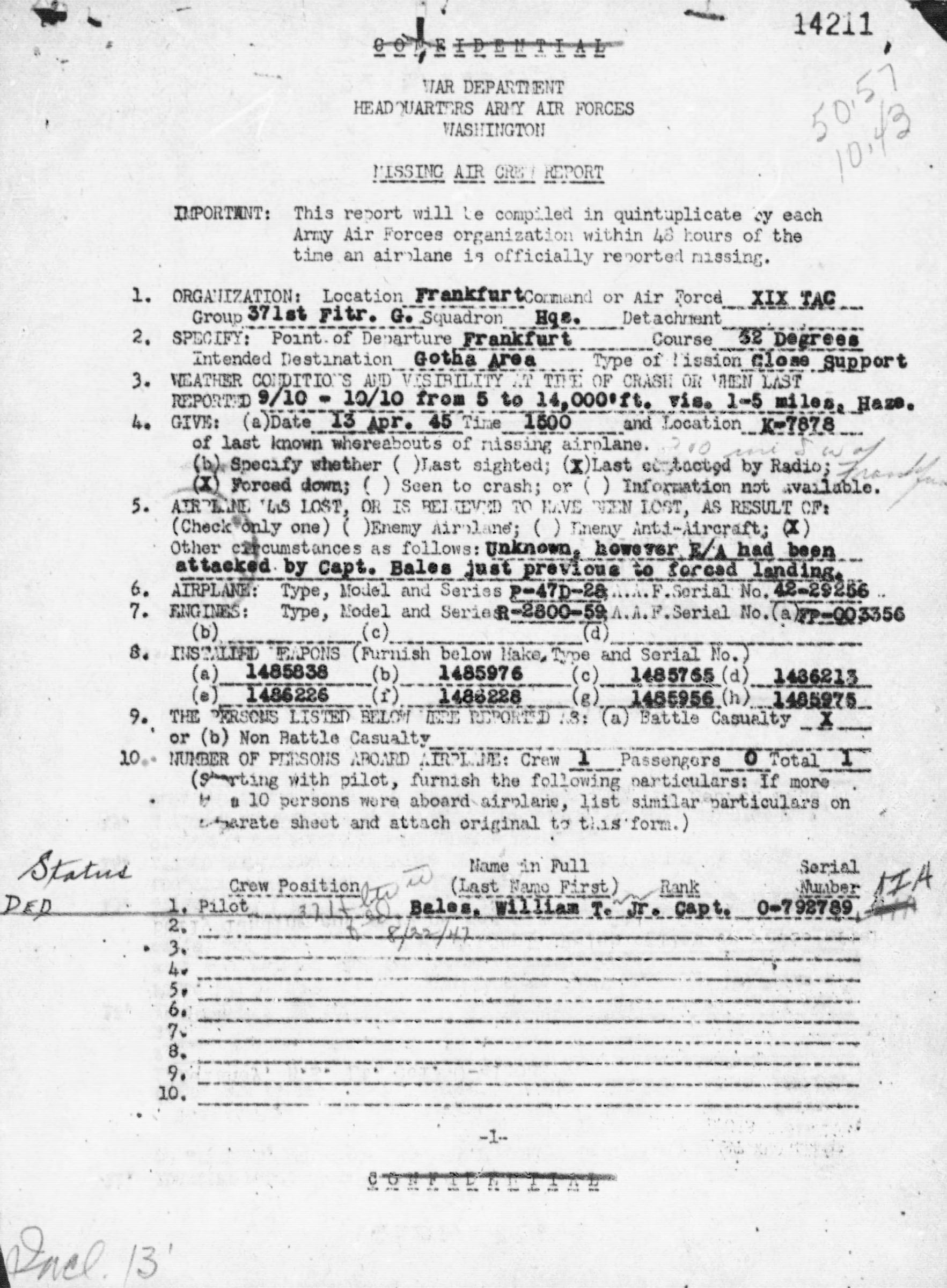 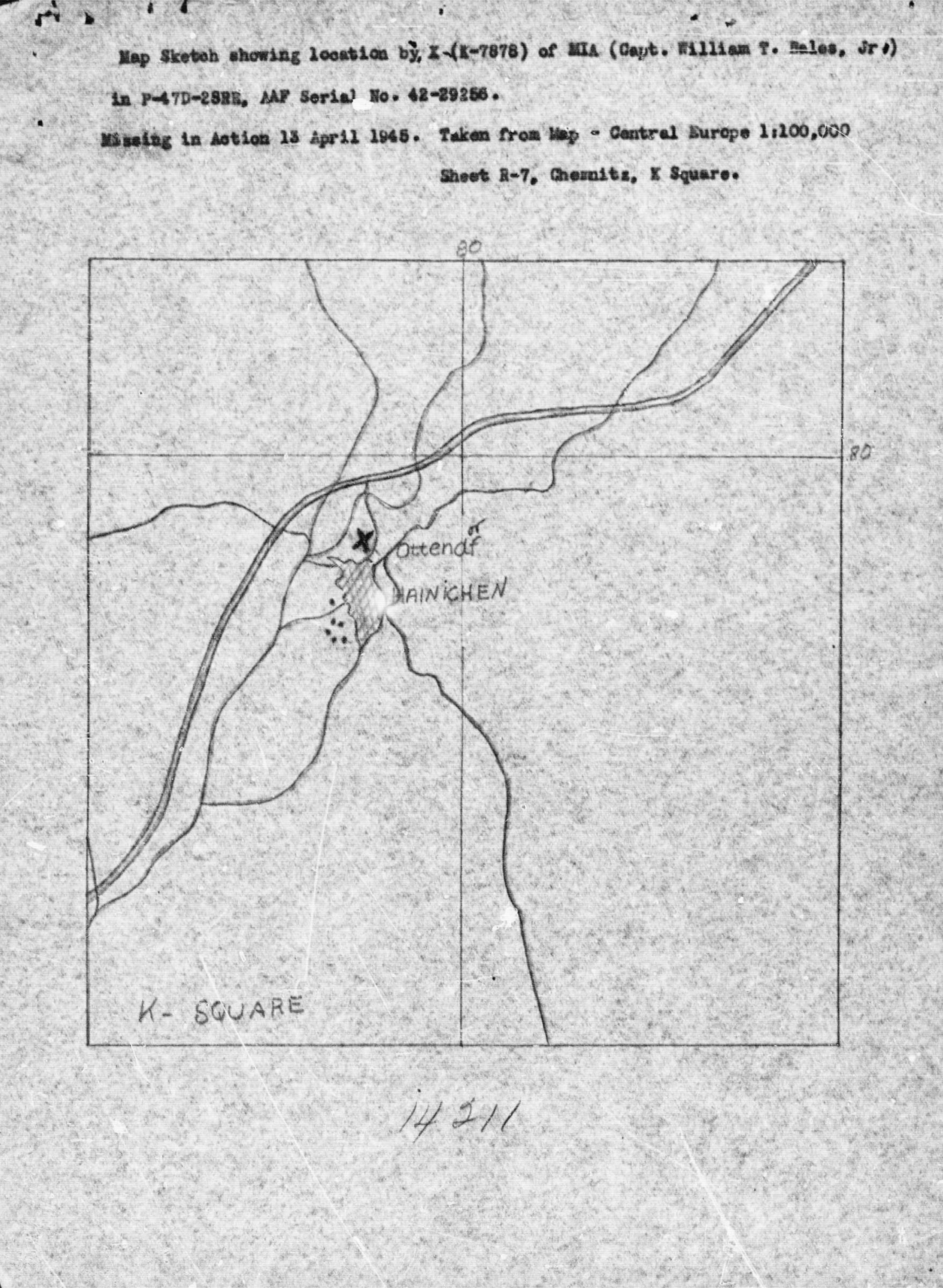 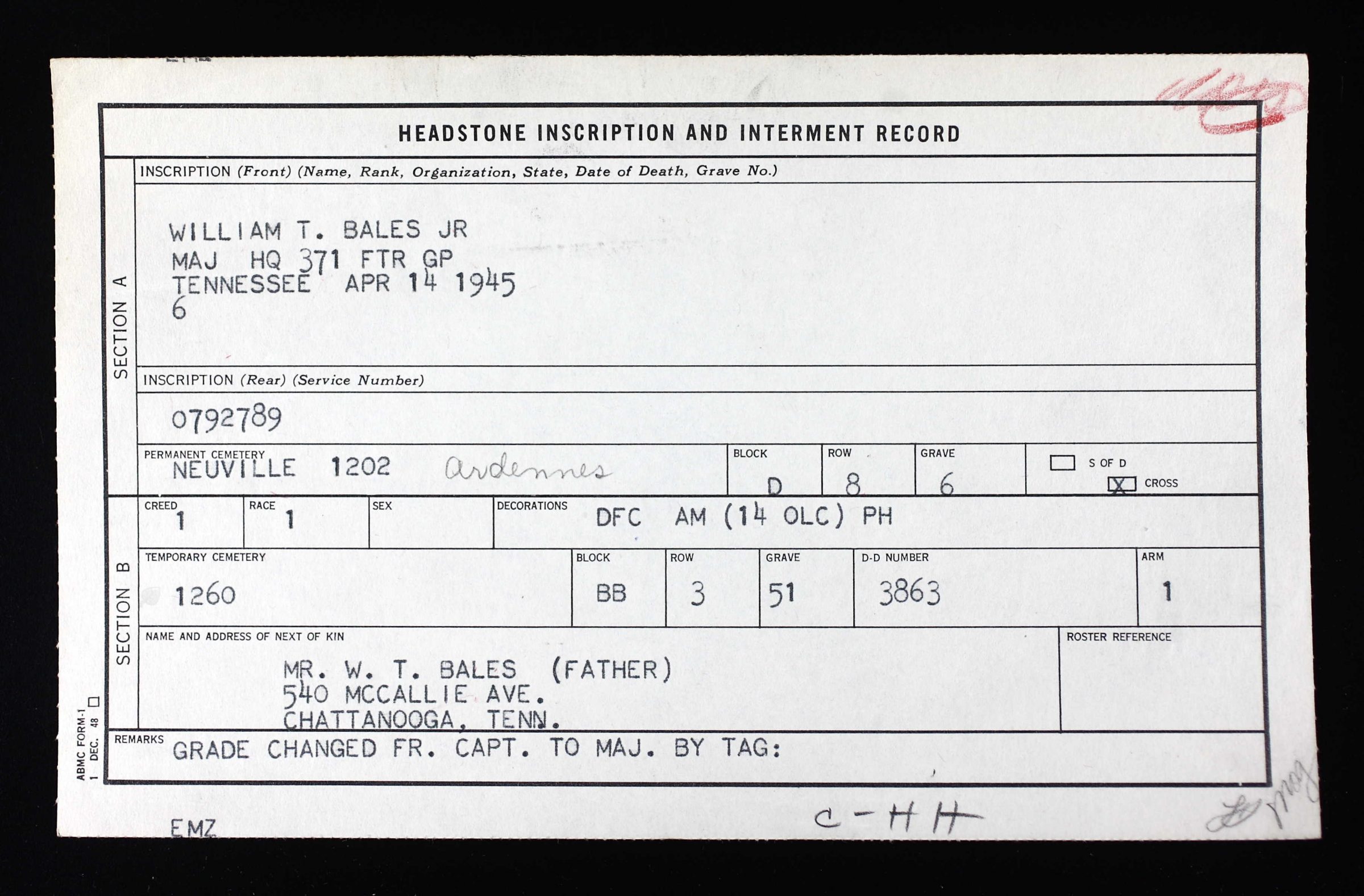 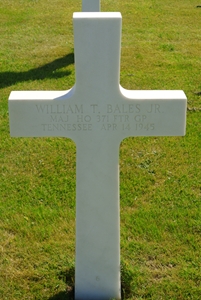