2nd Lt. Hilton was the pilot of aircraft P-40N-35 with serial number 44-7522. He departed from Hill A/D Mindoro on a bombing mission to Tacloban Strip, Leyte. 2nd Lt Hilton was flying wingman to Lt Twiggs. Lt Twiggs bailed out and was picked up. 2nd Lt Hilton was last seen off the west coast of Leyte.

The Bristol Herald Courier, January 16, 1944
William Rhea Hilton JHr., 20, son of Mr. and Mrs. W.R. Hilton of 516 Maple St. Bristol, has been commissioned a second lieutenant in the Army Air Corps at Napier Field, Ala.

Bristol News Bulletin, February 1, 1945
Lt. William Ray Hilton, son of Mr. and Mrs. William R. Hilton Sr., has been missing in action since December 26, following a mission over Leyte, his parents were informed yesterday by the War Department. Mr. Hilton Sr. is superintendent of the Life and Accident Insurance company in Bristol. Lt. Hilton, 19, was piloting a P-51 at the time he was reported missing. He has been in the service nearly two years, enlisting March 10, 1943. He received his wings at Key Field, Fla., January 7, 1944 and was send overseas in August of last year. Lt. Hilton graduated from Tennessee High School and attended Kin college for one semester before going into the service. While at Tennessee high, he was a member of the school band playing the flute. 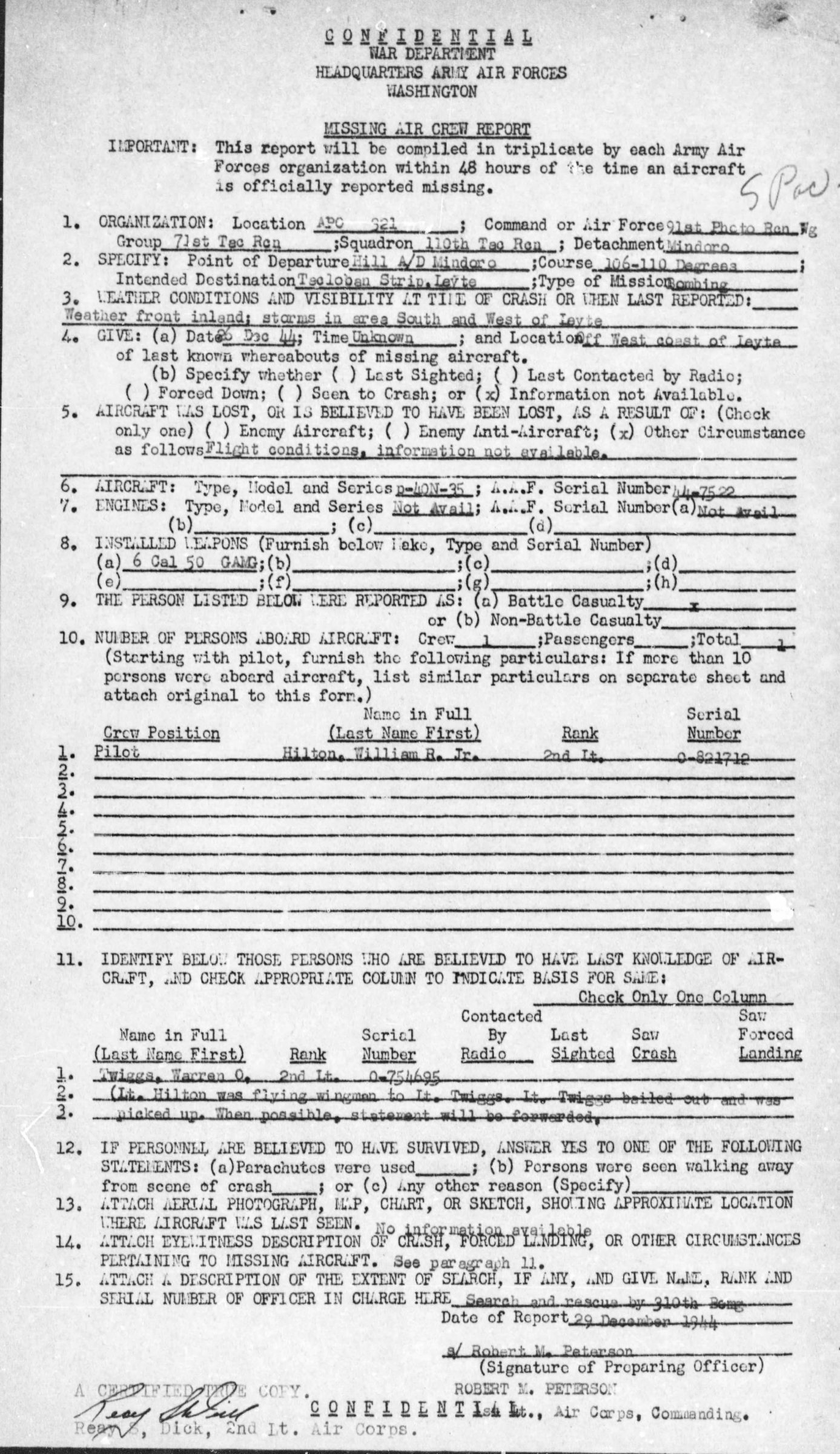 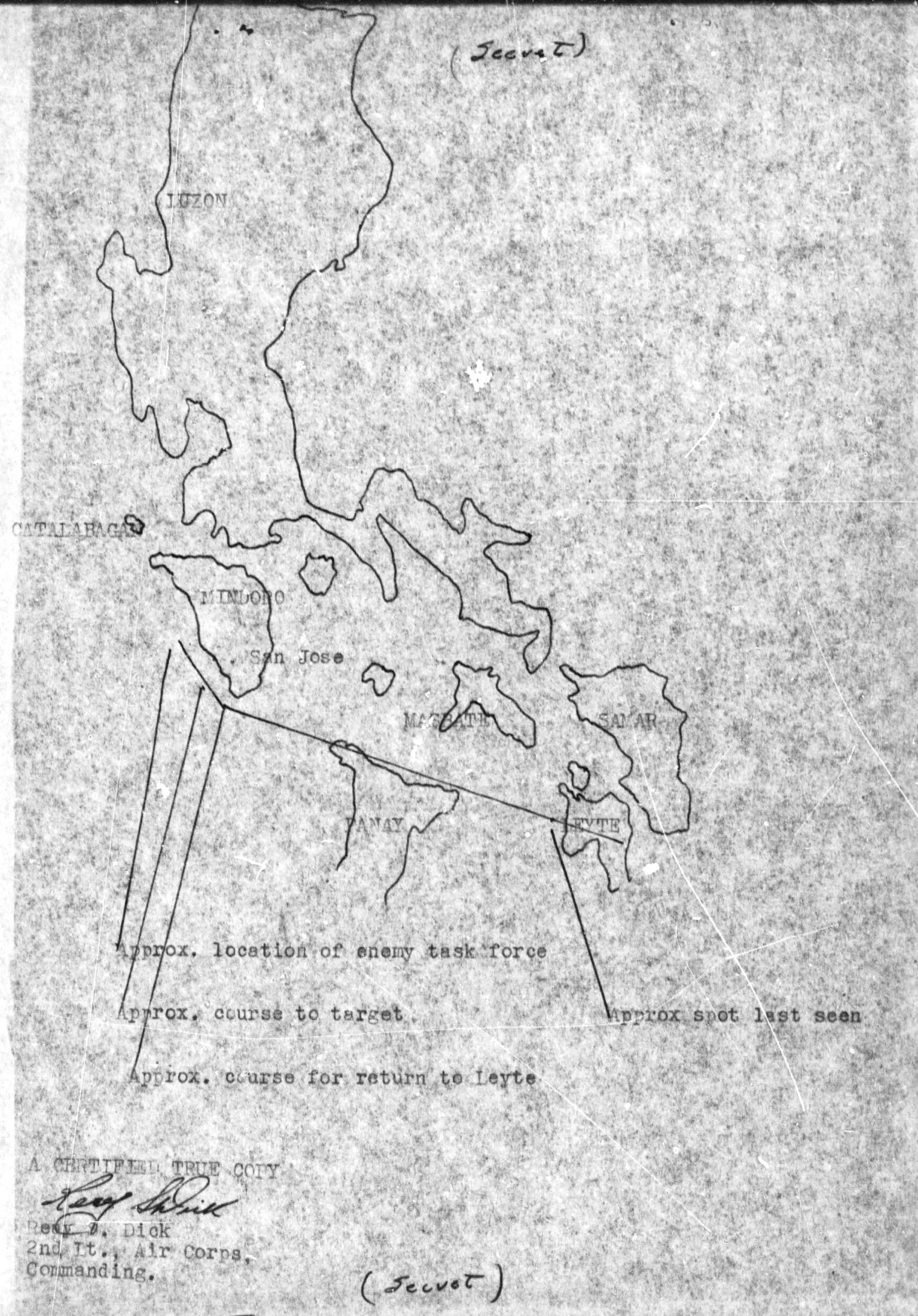 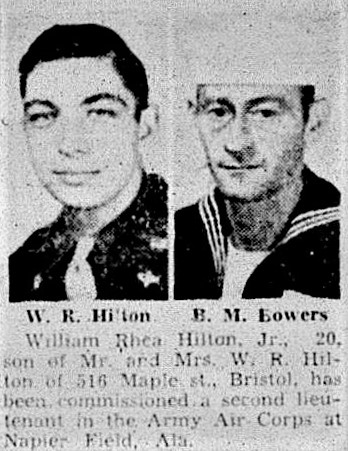