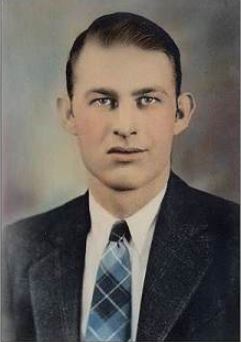 Aircraft B-24H with serial number 41-28932 was on an objective bombing mission to Vechta A/F in Germany. The aircraft was shot down near Gelderingen, 5km West of Steenwijk in the Netherlands. He was initially buried in a small cemetery near Steenwijk by a group of Hollanders.

The Knoxville Journal, June 6, 1944
Sgt. William M. Julian Jr., son of Mr. and Mrs. William M. Julian Sr., of Knoxville is a waist gunner-engineer completing at an air base in a Western state. Julian attended Stair Vocational School. His wife is the former Miss Rachel Hauk. She lives at 401 South Castle Street. 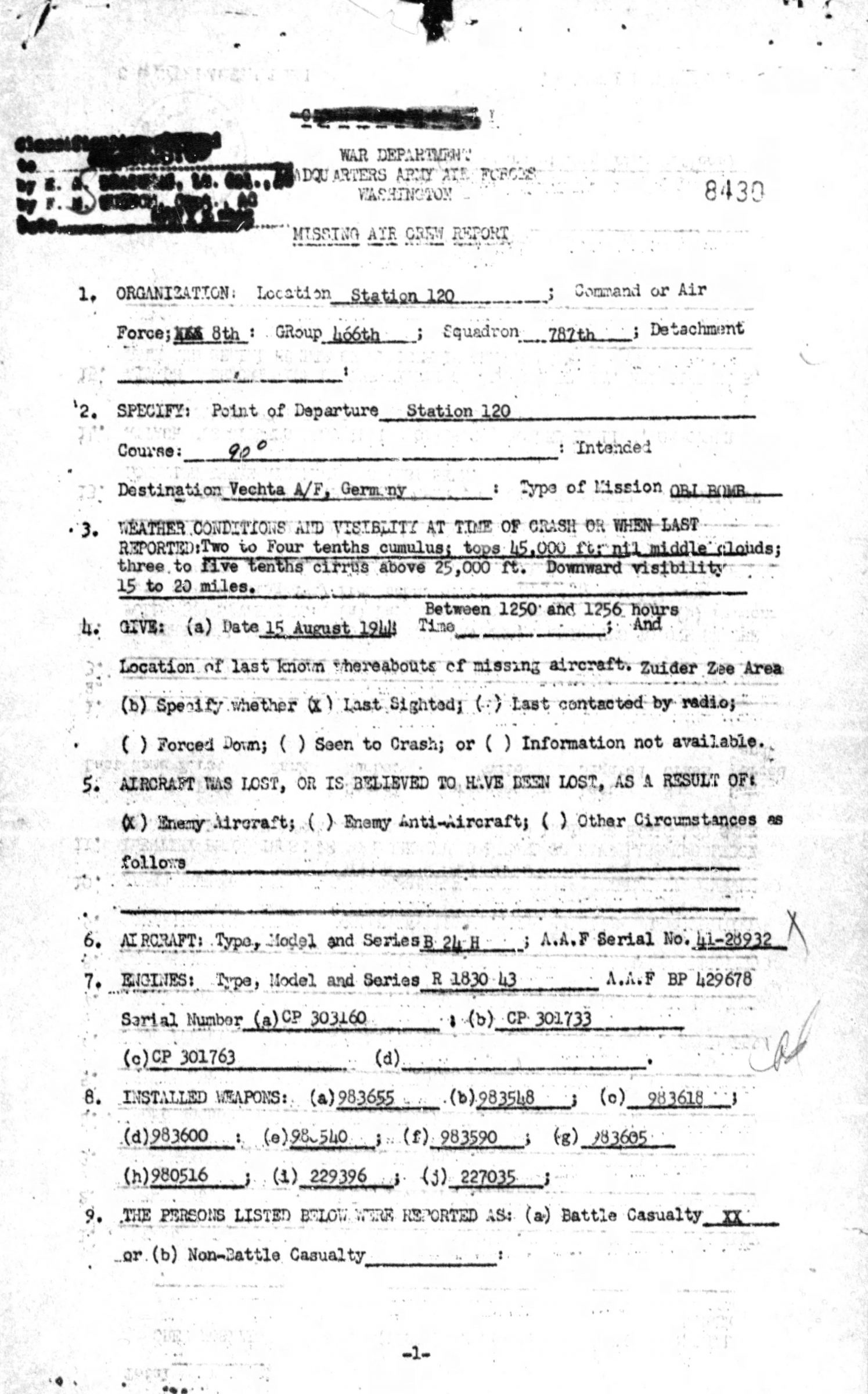 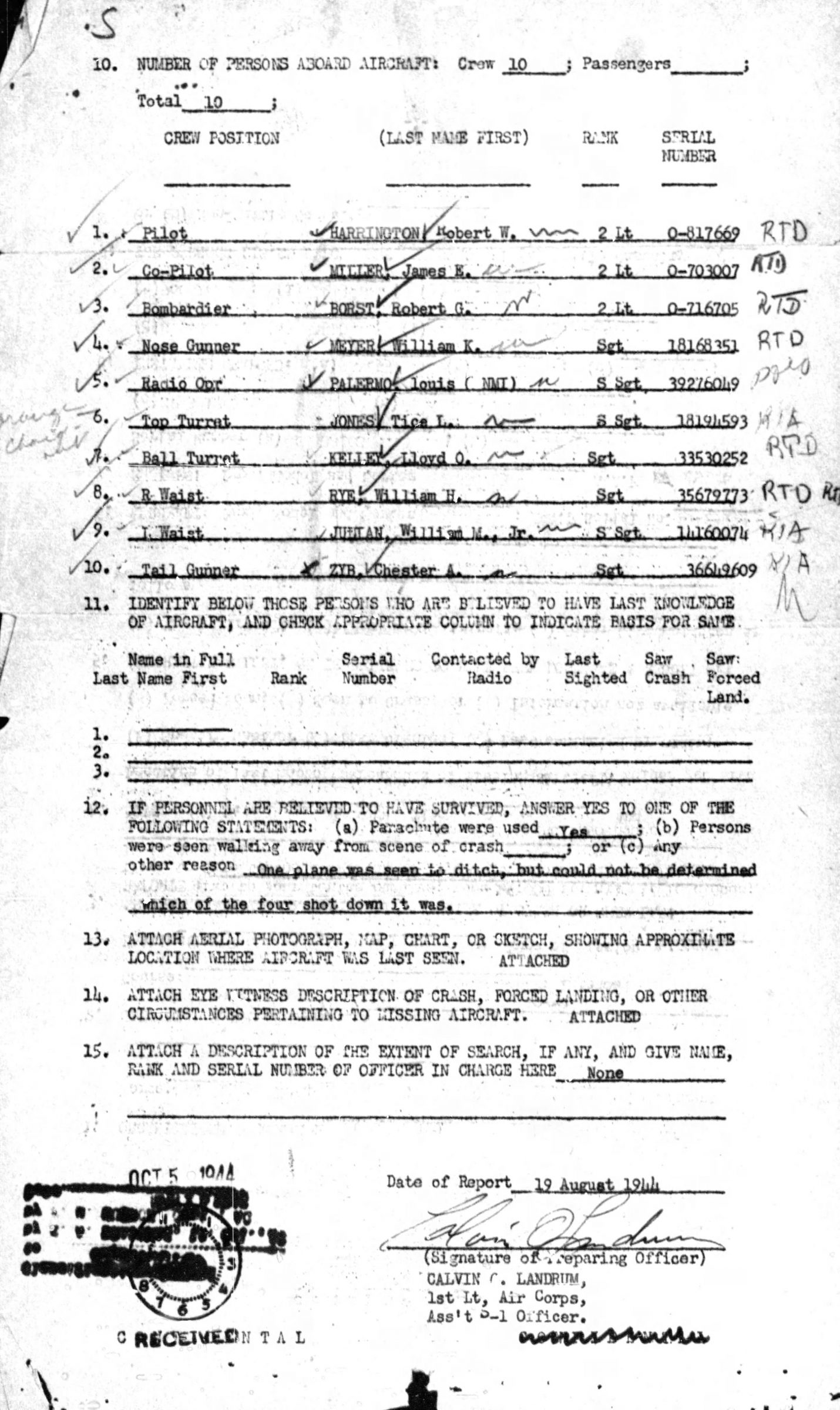 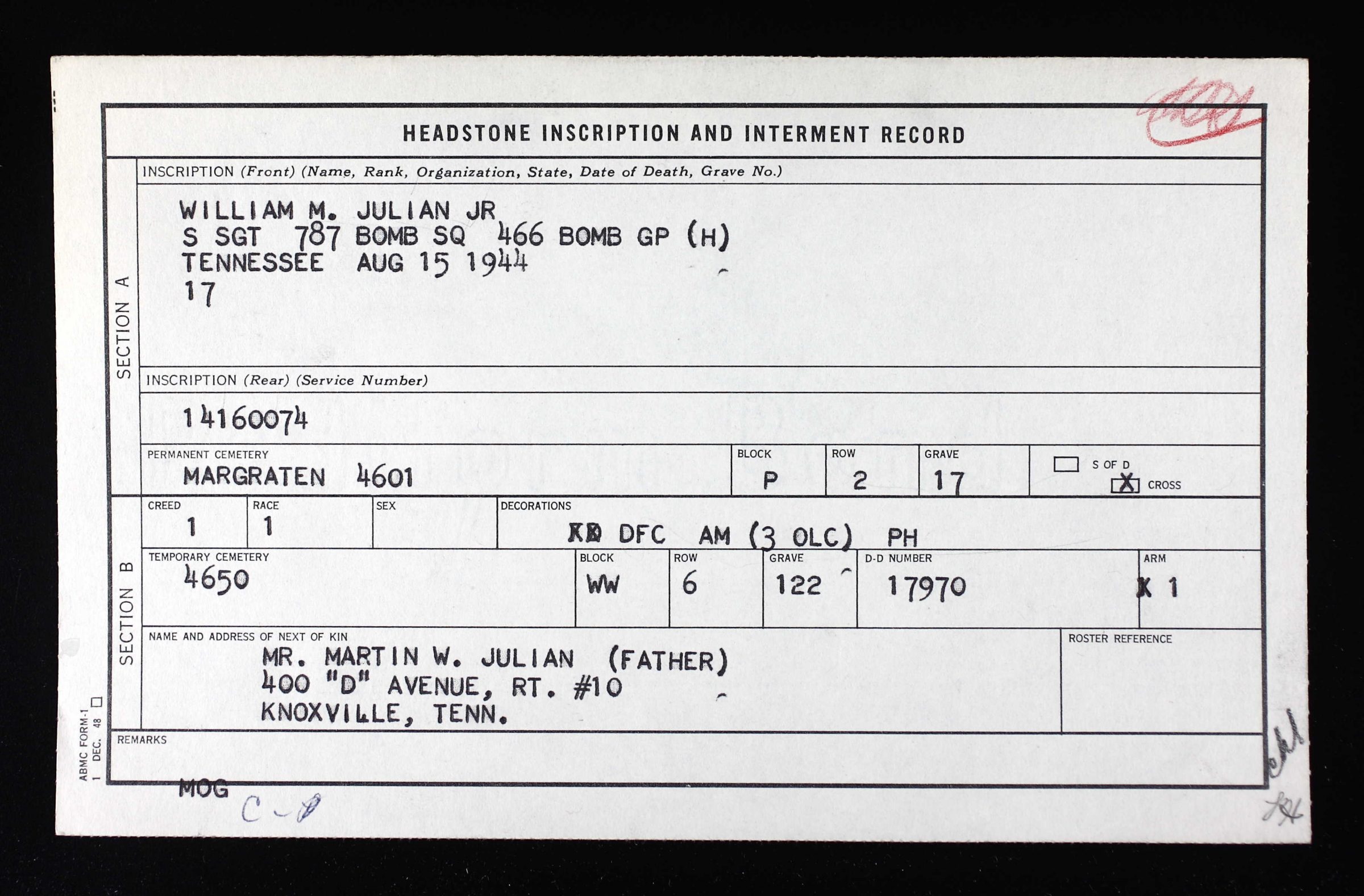 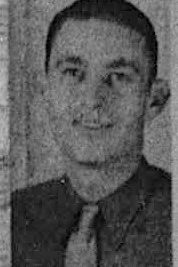 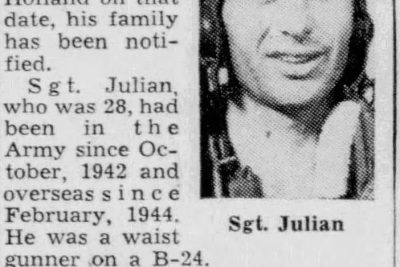 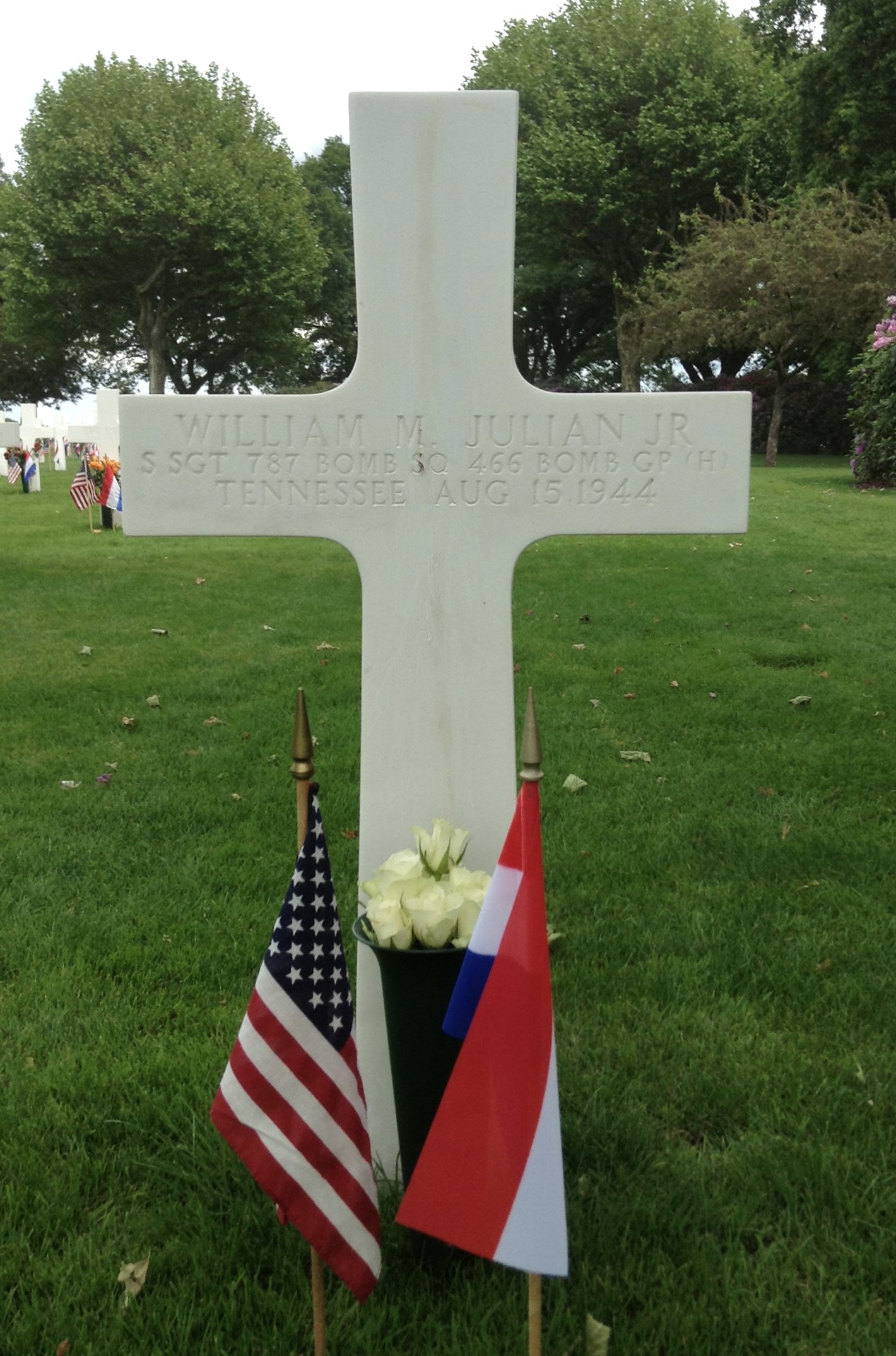