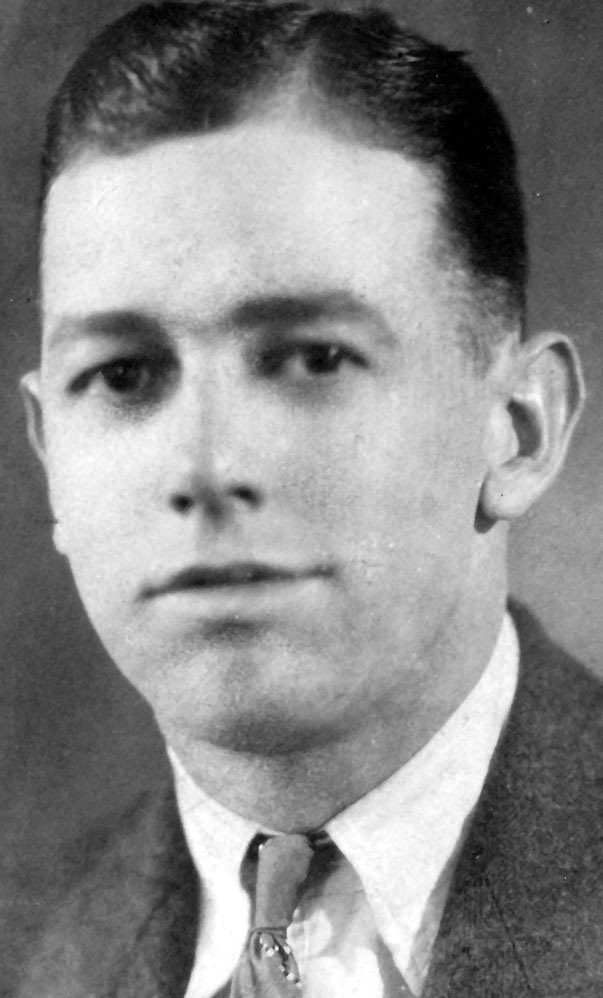 William Lewis Massey was the first son, third child of James William Massey, a well known Chattanooga contractor, and his first wife Hattie J. Sabrina Creighton. Born November 1, 1900 in Atlanta, Fulton County GA, he spent most of his years in Chattanooga, Tennessee which he considered his home. It was there that he and his brother Ernest and half-brother John Allen [Bud], and his sisters Lucy, Kate and half-sister Frances went to school and Northside Baptist Church.Lewis enlisted in the army during WWII achieving the rank of Staff Sergeant. Despite reaching the service age limit which would have allowed his discharge, he chose to stay in saying, “I don’t know any reason why I should be out. I think it my duty to stay in.”Lewis was stationed on board ship in the harbor of Bari, Italy with the medical corps field hospital unit when their ship was bombed. Lewis died in the raid and his body was never recovered. His grieving family placed a cenotaph in his memory on their plot at Forest Hills Cemetery in Chattanooga. He is not forgotten.
-Submitted by his niece, Sue Vrooman

He is also memorialized at Sicily-Rome American Cemetery, Nettuno, Italy.