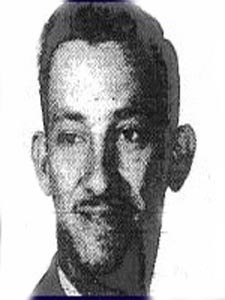 Platoon Sergeant William Leonard Greenwell was born on October 29, 1941, and was originally from Johnson City, Tennessee. He served his country in the Vietnam War in the United States Army, as an infantryman in D Company, 1st Battalion, 35th Infantry Regiment, 4th Infantry Division. An eight-year veteran of the Army, his tour in Vietnam began on December 3, 1966. On February 16, 1968, PSgt. Greenwell was killed under hostile conditions in Quang Nam province, South Vietnam; he was 26 years old at the time of his death. He was a recipient of the Purple Heart award. PSgt. Greenwell is buried at Whitehead Cemetery in Carter County, Tennessee, and is memorialized on the Vietnam Veterans Memorial on Panel 39E, Line 60.