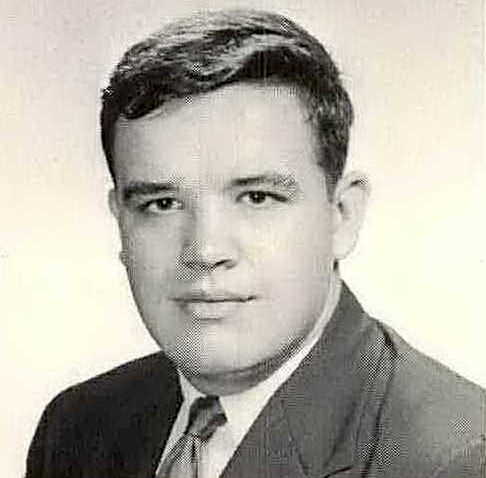 Captain William Larry Byrd was born on December 6, 1944 and was from Chattanooga, Hamilton County, Tennessee. He served his country in the Vietnam War in the United States Army with Headquarters Company, 2nd Battalion, 14th Infantry, 25th Infantry Division. He began his tour of duty on June 18, 1969. On June 6, 1970, he was aboard an OH-6A Cayuse helicopter that went down southeast of Dau Tieng base camp in Binh Duong province, South Vietnam. Captain Byrd died in the crash of the helicopter at the age of 25. He is buried at Chattanooga National Cemetery in Chattanooga, Tennessee, and is memorialized on the Vietnam Veterans Memorial on Panel 09W, Line 19. The following are tributes left for Captain Byrd:

“Larry as we always called him was my brother, I was 8 years old he was KIA on our Mother’s birthday June 6, 1970. I was able to meet Jennifer Denard her father was KIA with my brother, they were up in a loach helicopter doing a last pat down before my brother took over Willam Branches job, and Mr.Branch would be going home in a few days. I miss my brother so very much and one day I will get to see him again.”

“Bill (Larry) took over my platoon as a 1st Lt. in his first Vietnam assignment. I remember it was extremely hot and he had to quickly get into shape to handle the daily duties of rifs. I remember the platoon respected Bill for he was more experienced than I and cared deeply about his men and his family back home. I was serving in the TOC when he and Bill got shot down. I wanted to help search but did not have a command. He remains in our memories as you can tell by this note from 35+ years.”