The Chattanooga Daily Times, 18 August 1943
Master Sgt. Carl Mayo of the army air corps, who formerly was employed by the TVA and the Hamilton National Bank, has been unofficially reported missing in action in North Africa, it was learned last night. A letter from a friend in Mayo’s squadron to Mrs. Ivan Nelson, 222 Tunnel Boulevard, the missing man’s aunt, reported his bomber plane failed to return from a mission.
The young man’s parents are Mr. and Mrs. W.R. Mayo of McMinnville. Neither they nor Mrs. Nelson has received any word from the War Department reporting Mayo to be missing.
Sgt. Mayo, who has been in the service about 18 months, lived in Chattanooga over two years, all of which thime he stayed at the home of Mr. and Mrs. R.F. Slain, 316 Vine Street.

Aircraft C-47A with serial number 42-23506 departed from Enfidaville, Field No. 1 on a night paratroop drop to the drop zone near Gola in Sicily. His unit participated in operation Husky II in Sicily, dropping paratroopers of the 82nd Airborne Division. The airplane accidentally was hit by friendly fire and naval A/A guns and exploded. He was never recovered.

Eyewitness account by Captain Edwin L. Hibner:
I last saw 506 piloted by Major Dekker and Captain Dobbins heading along the coast northeast from Gela, just off shore. At this time (approximately 2113 GMT) the plane flew through a barrage of anti-aircraft fire, both from the ground and from naval vessels, at which time I lost sight of it and proceeded home. The guns are believed to be friendly because they were located at points known to be in our possession, and also because in some cases they ceased firing when the recognition signal was flashed.

He is memorialized at the Sicily-Rome American Cemetery, Nettuno, Italy. 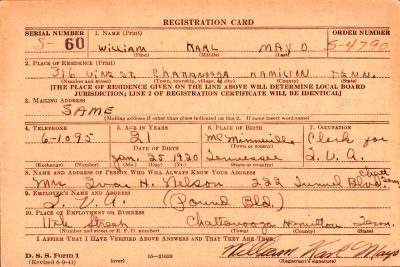 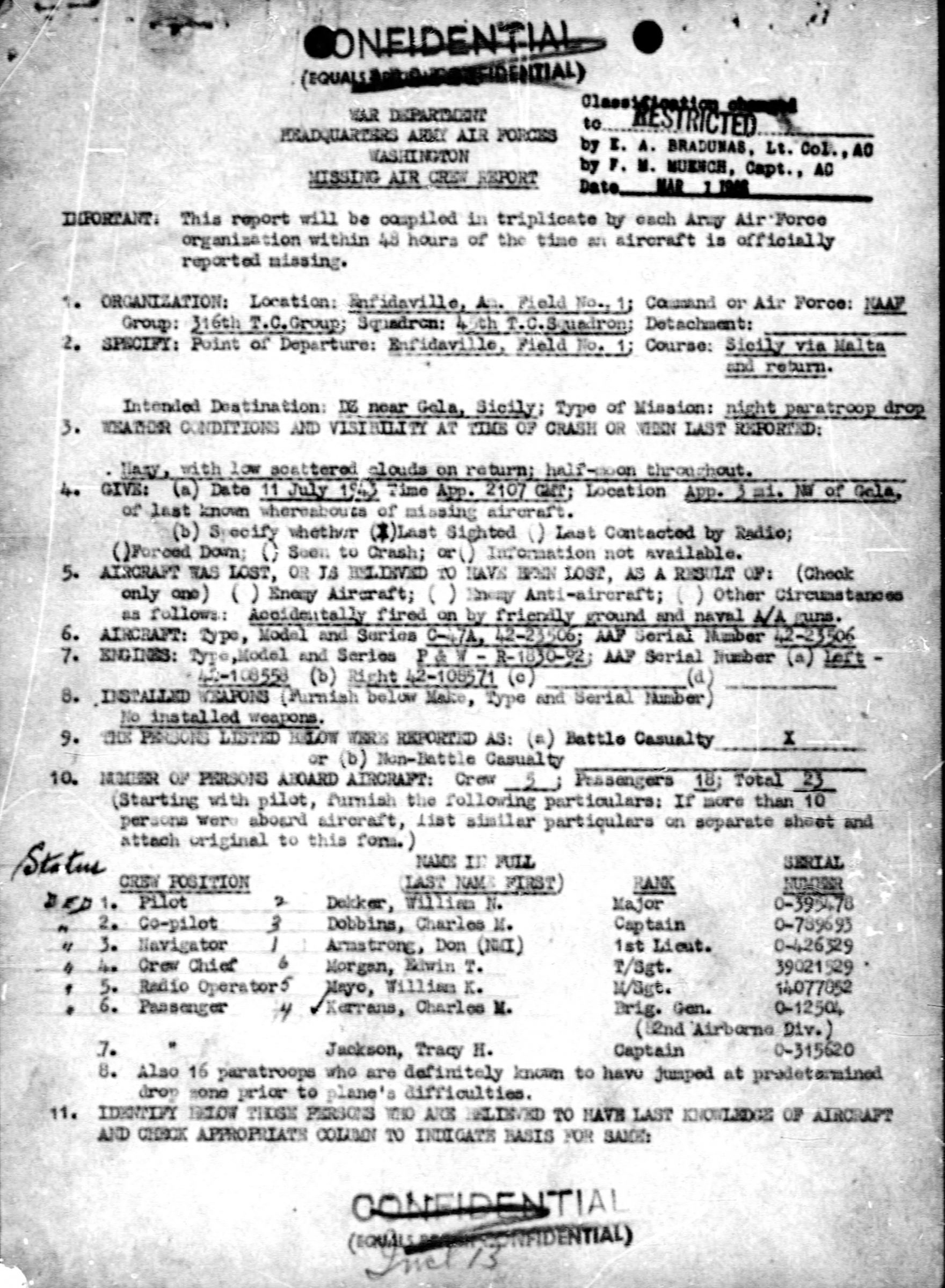 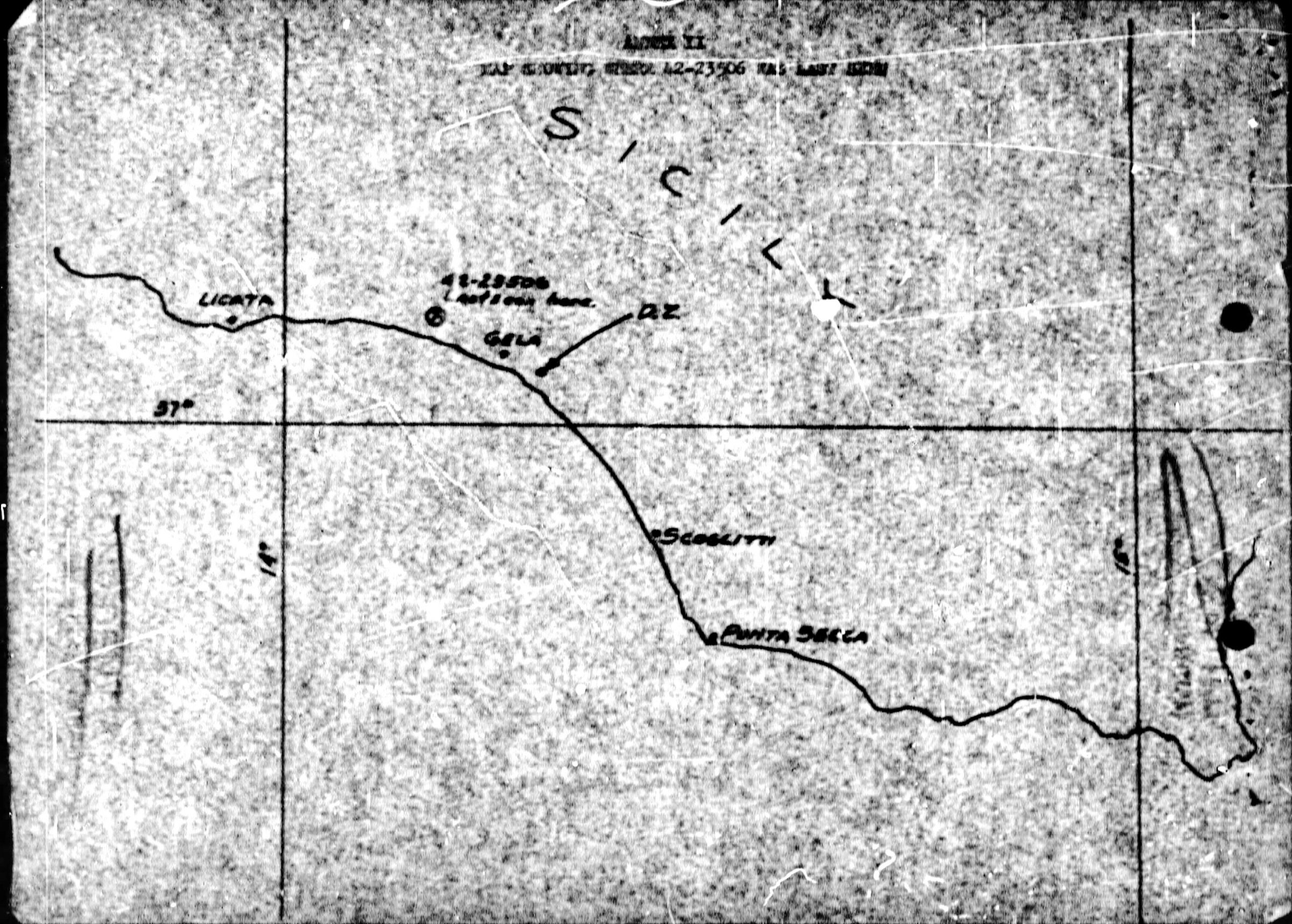 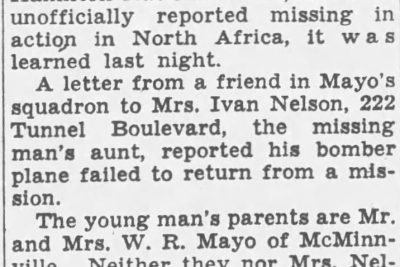