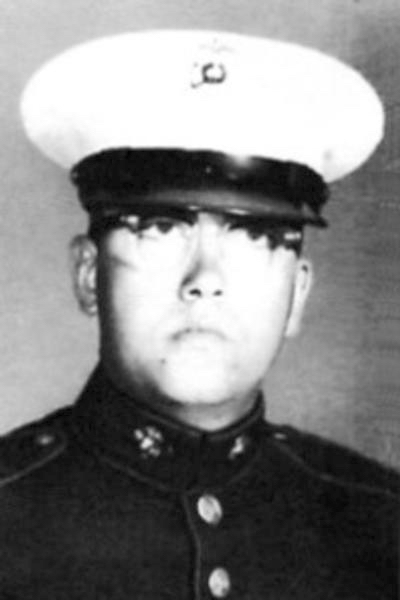 Private First Class William Jack Williams was born on January 24, 1946, and was originally from Elizabethton, Tennessee. He served his country in the Vietnam War in the United States Marine Corps, as a rifleman in L Company, 3rd Battalion, 26th Marines, 3rd Marine Division. On June 27, 1967, PFC Williams was part of a combined force with I Company, 3rd Battalion attempting to rescue other ambushed Marines in Quang Tri province, South Vietnam; he was killed in the ensuing firefight, along with 18 of his fellow soldiers, at the age of 21. PFC Williams is memorialized on the Vietnam Veterans Memorial on Panel 22E, Line 75.