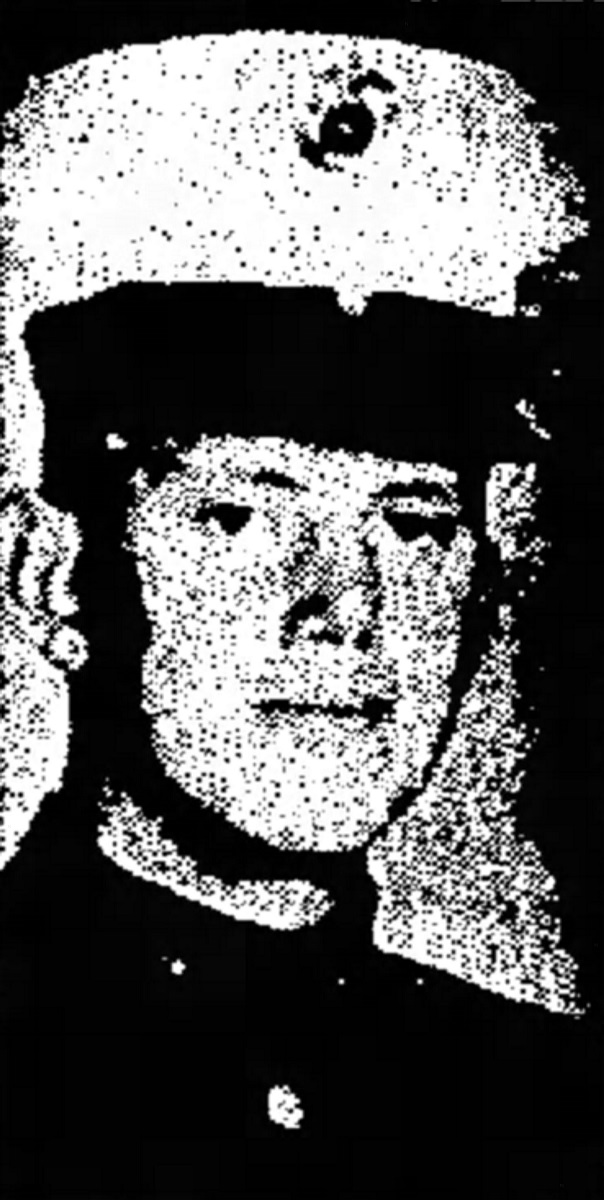 The Kingsport Times, 29 January 1968
Area Marine is Vietnam War Victim
An area Marine private has been killed in Vietnam the family was informed this morning.
PFC William Roberts, 20, Cooks Valley, was killed by sniper fire in the Quang Nam Province while on patrol. He was a scout dot handler stationed in Da Nang.
He was the son of Mr. and Mrs. C.C. Roberts, Cooks Valley Rd., and was married to the former Mary Josephine Bowley. Roberts was the father of a year-old child, Valerie Dee.
Roberts was graduated from Dobyns-Bennett High School in 1965 and attended East Tennessee State University prior to his enlistment.
He arrived in Vietnam December 28 and had been in service for a year and a half.