The Knoxville News-Sentinel, March 2, 1946
Sgt. Kirby, son of Mrs. Bess Kirby, Sevier Avenue, was killed in action Dec. 12, 1943, near Venfro, Italy, while serving with the 82nd Airborne Division. He had been previously wounded in Sicily and had been awarded the Purple Heart/ 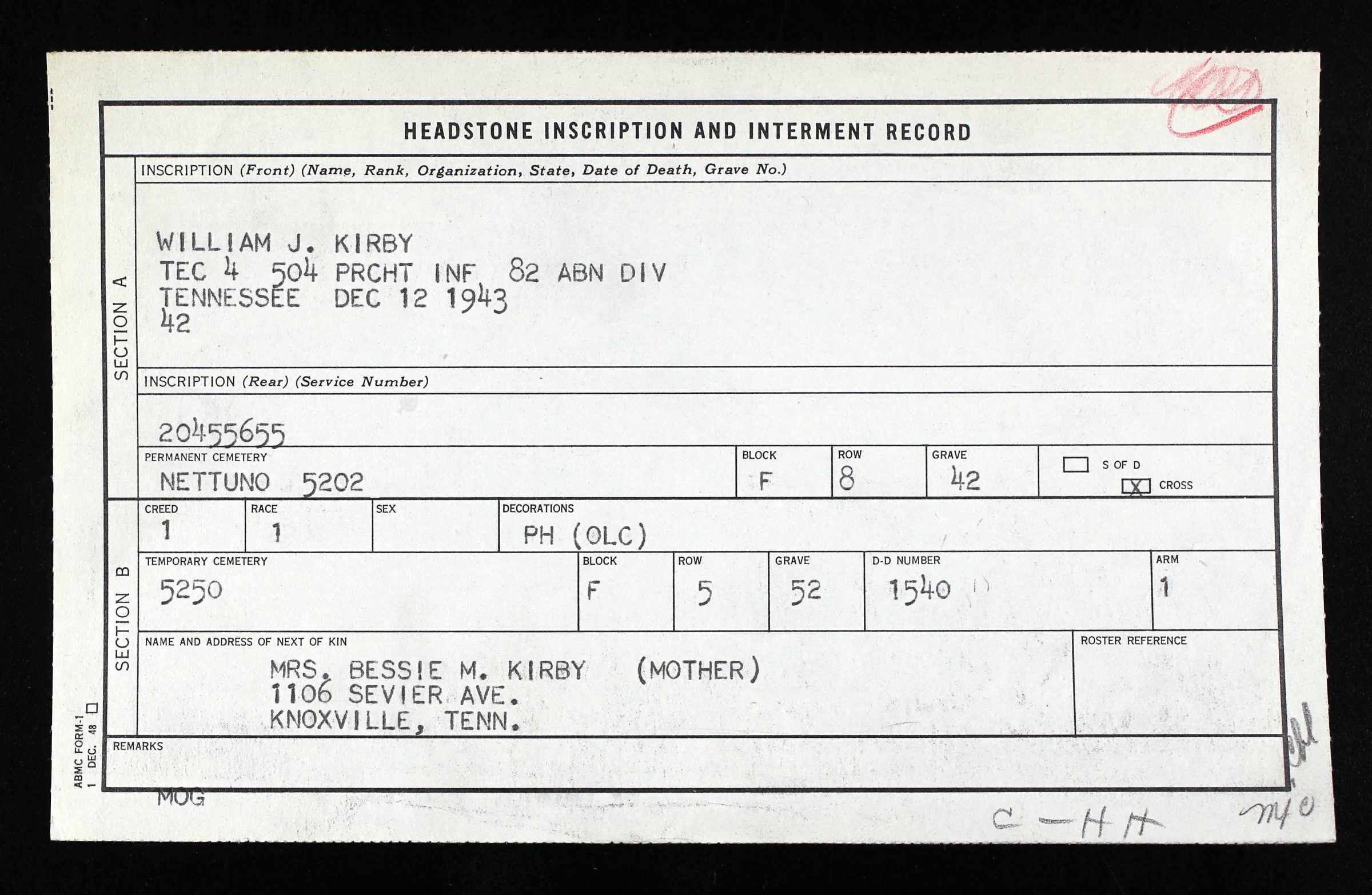 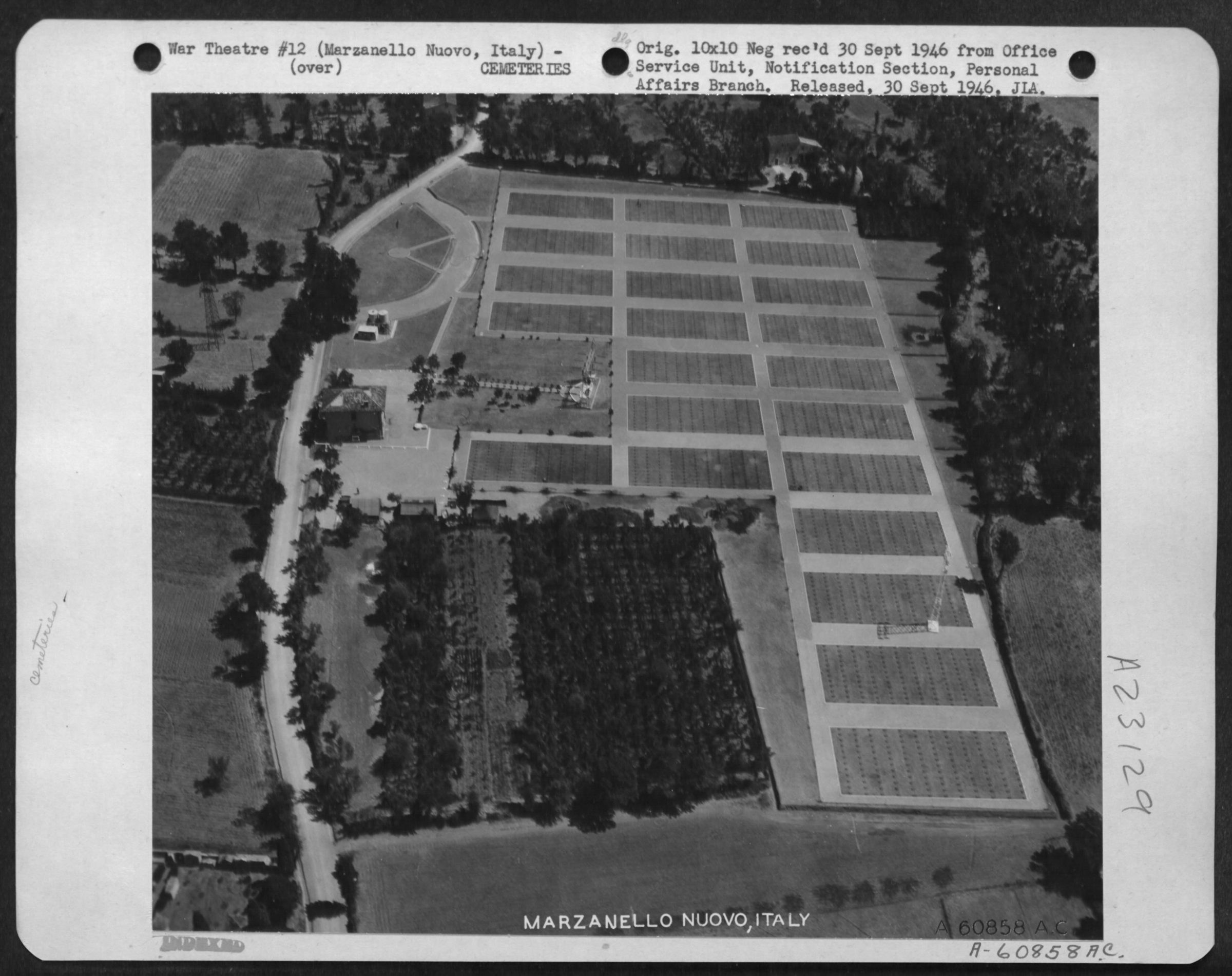