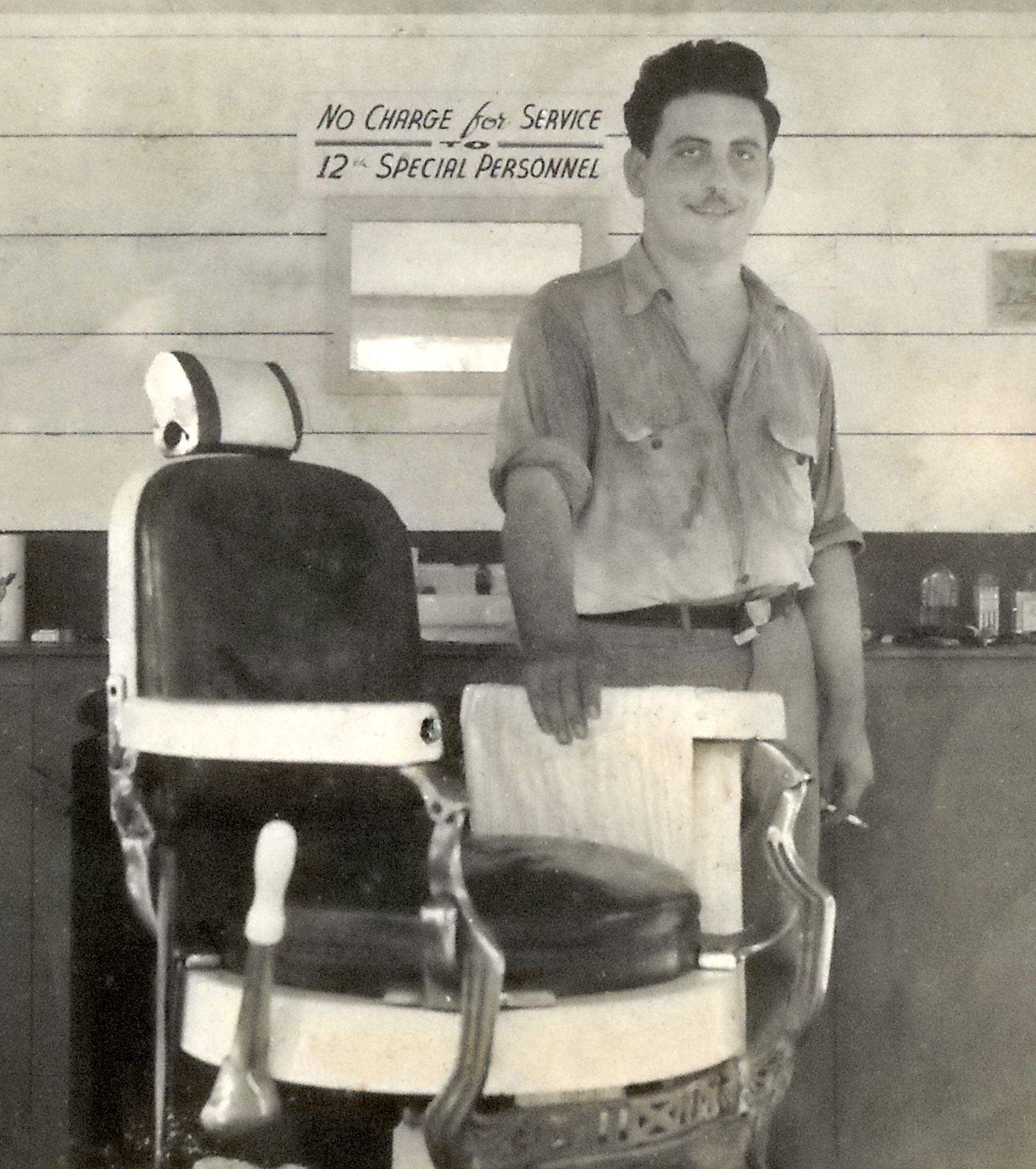 William Jr was born on 10 April 1922 in Roda, Wise County, Virginia. He considered Johnson City, Washington County, Tennessee his home. His father a World War I (WWI) United States Navy veteran moved here while William Jr was very young. William Sr was a barber by trade and owned two barber shops in Johnson City, so it’s easy to say William Jr followed in dad’s footsteps. While cutting hair he heard the stories of the WWI veterans and when WWII broke out, he too joined the Navy in April 1942.

At basic training, the Navy saw what his civilian trade was and they made him a barber, as well. He was assigned to the 12th Special Naval Construction Battalion (NCB), “The Boxcar Battalion”, a SEABEE unit. While on leave back in Johnson City, William Sr told him he could take the barber chair he learned to cut hair in and take it to war with him. They contacted the Navy and they gave their permission and had it shipped to California, so it could travel with him and his unit to the Pacific in December 1942. William Jr served with the 12th Special NCB on the Russell Islands and on Okinawa, Japan. While on Okinawa, the island was hit by Typhoon Louise, and the hut that housed William’s barber chair was lost to the sea, so somewhere off the coast of Okinawa rests a Johnson City barber chair.

Upon returning to the states in November 1945 after Japan surrendered, William was driving some men to their out-processing appointments when the vehicle he was driving was hit by a bus. William’s leg was badly mangled and while the doctors were deciding what to do, a blood clot came loose and we lost William Jr that day, 19 November 1945. He rests in Oak Hill Cemetery, Johnson City, Tennessee, Section Q, Row 1, Grave 2.

William was 23 years old and the son of William J. Brien Sr and Thelma Burleson. He was married to Kathleen Woods from Jonesborough, Tennessee; they had no children.

Note: William’s grave marker was placed on 17 November 2010 and a full military service conducted on 19 November 2010, 65 years to the day of his death. The grave was unmarked until that day.
-Submitted by Allen D. Jackson, USAF (Ret) 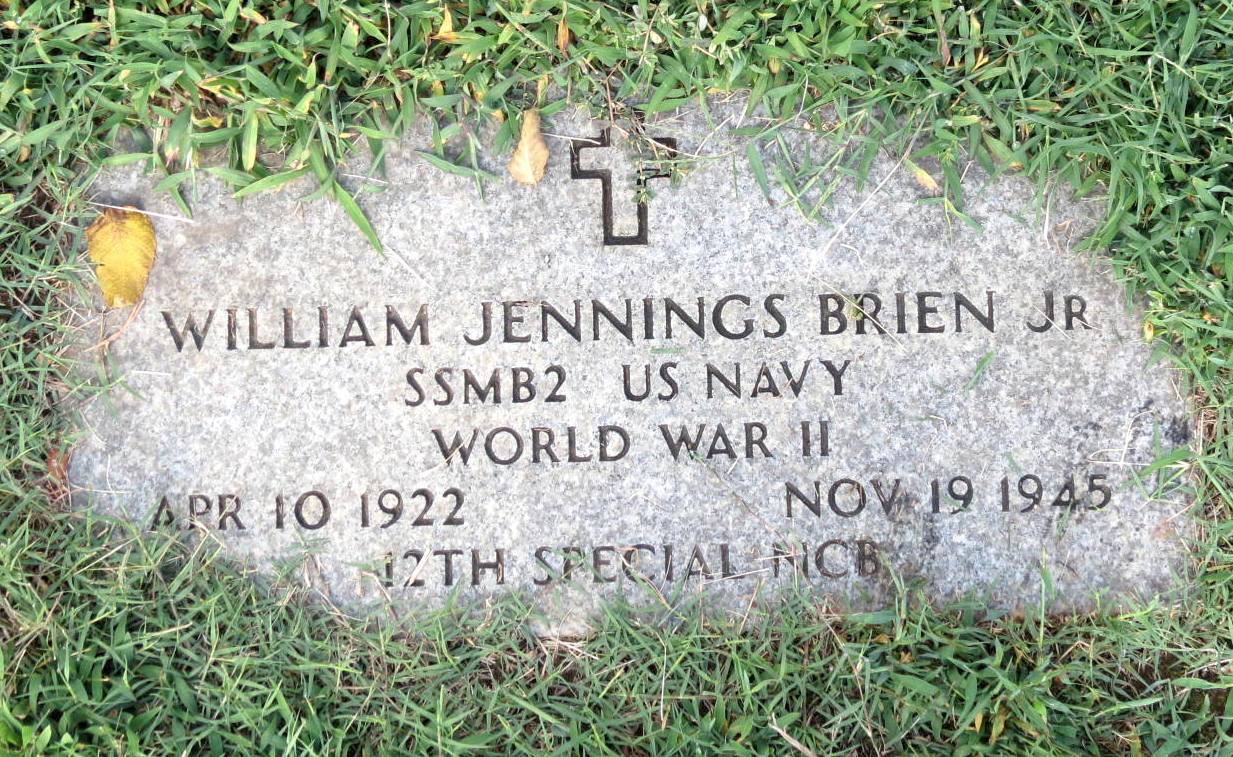 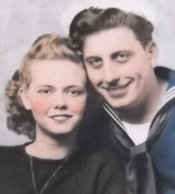