Linda Weathers
friend
I WILL NEVER FORGET YOU
Billy Pless was a friend of mine in high school. I remember so clearly when I heard he had been killed and how horrible I felt. He was such a nice guy and so kind and sweet. He will never be forgotten and everytime I visit DC I go to the wall and look at his name. Thank you Billy, for being a hero.
Wednesday, September 01, 2004

David Martin
Fairmont17@aol.com
Friend
708 Dwight Ave.
Chattanooga, TN 37406 USA
Billy was a friend and a good guy. The last time I saw him was shortly before both of us headed off for basic treaning. He came over to my house and ate fried chicken that my mom had fixed. Even though he was not in country long before he lost his life he just had the bad luck to be in the wrong place at the wrong time. I will always remember him.
Saturday, September 18, 2004

I met pless in 1968 2/4 northern I corps..i could have sworn he was in country in march 1968. we went through daido and were two of the three men in it. morgan mentioned the third day of this battle. I was with him when he was wounded aug.4 or 6 wound was in his left arm. he was the only marine I trusted completely we both received the rank of sgt after dadio.i was lost without you being tighter. the new pvt. were nothing I ended sending most home to be buried/pless I missed you then ad I still miss now when our father calls me, I hope you are standing at the gates pless we had some very hard times and somme slack at other times. miss you so sgt v.g.johnson

pless i still miss you and think of you very very often. you were my best friend and we shared many good and bad days together.
–Submitted by Victor Johnson

From the Editorial Page of the Chattanooga Times, Tuesday, January 7, 1969:

We had hoped against hope that the day would not come in 1969 when we carried the report of a local serviceman killed in action in viet. Lance Corporal William Hutsell Pless, fell victim to enemy sniper fire over the weekend. The tragedy is compounded by the young marine’s only recent return to combat duty after a wound received last summer. Corporal Pless had graduated from Central High School before entering the marine corps. He had served in Vietnam since April of last year. Our deepest sympathy goes out to the parents and relatives of this courageous Chattanooga native. His service and sacrifice will be remembered his memory honored, in this community and the nation for which he gave his young life. 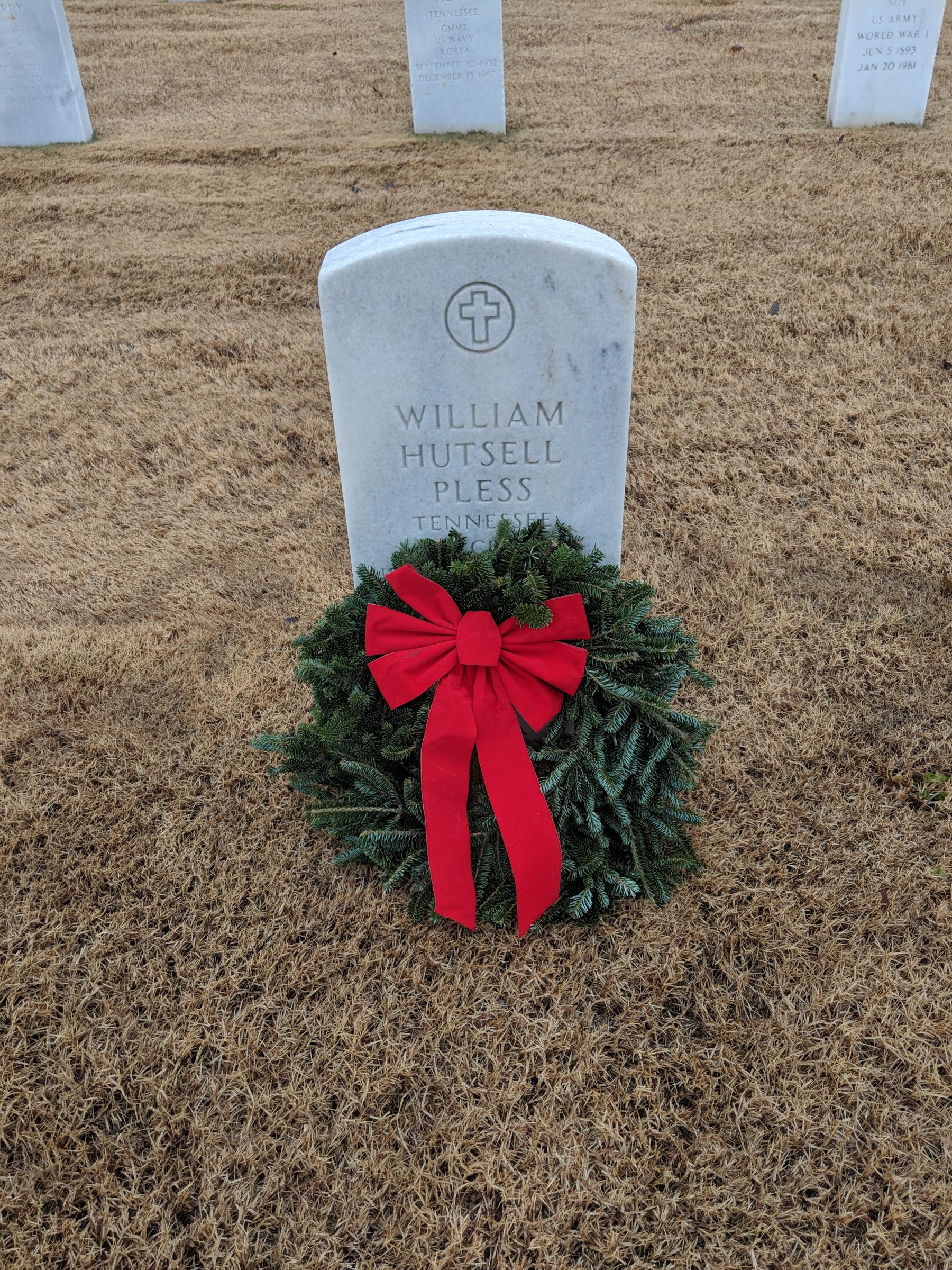