William Horace ‘Billy’ O’Dell  was wounded on the beachhead Peleliu and received on the U.S.S. Leedstown (APA-56) on 16 September 1944, and transferred to the hospital ship the U.S.S. Samaritan (AH10) on 18 September 1944. He was buried at sea and is memorialized at Manila American Cemetery.
Mother: Mrs. Viola O’Dell, 506 Tunnel Boulevard, Chattanooga 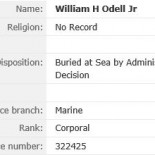 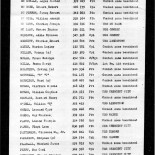 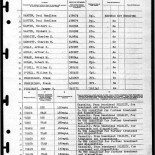