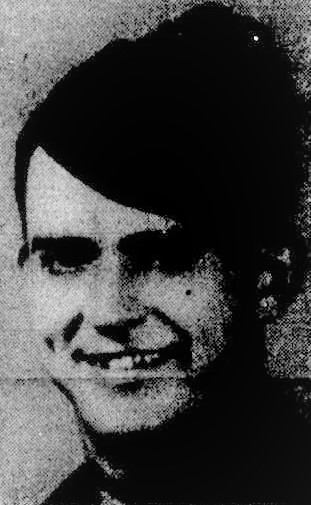 William Herbert Newman was the son of Buther Lee Newman and Henrietta Clementine “Hetty” Reed. He entered the Army in June, 1942 while  a junior at the University of Tennessee and went overseas in 1943. Lieutenant Newman had fought in the Italian campaign at Cassino and later was wounded in the American advance  above Rome.

1st Lt Newman fought in North Africa, Sicily and Italy. Participated in the Southern invasion of France. Commended for participating in scouting a new route for tanks in a dry river bed that led to the allies’ puncture of the Gustav Line.

Buried at Rhone American Cemetery in Draguignan (Var), France, B, 4, 2

The Knoxville Journal, June 20, 1943
Lt. William H. Newman arrived at an ‘undisclosed’ North African port stewn with its ‘first signs of the war’s destruction,’ according to a V-mai letter dated June 3, received by his mother, Mrs. B.L. Newman, yesterday.
Lieutenant Newman, son of Mr. and Mrs. B.L. Newman, 127 South Van Gilder Place, said in his letter:
‘We anchored very close to a sunken ship on one side of us. Only its masts are striking still afloat. I saw a a half ship still afloat. The front half is blown off, but a bulkhead across the center makes it possible for the rear to stay afloat.’
Lieutenant Nwman is a graduate of Knoxville High School and was a junior at the University of Tennessee when he was called into service a year ago. He was a member of the band at U-T. He was trained at Fort Knox, Ky., Camp Young, Calif., and Camp Campbell, Ky.
Besides William H., the Nemans have two other sons, and a son-in-law in the service. James Edmond Newman, a twin of William H., is on duty at Fort Knox, Ky., and expects to receive his commission in July. A younger son and brother, B.L., Jr. is in the Navy Air Corps Training School at Martin, Tenn. Carter Henson, the son-in-law, whose wife is the former Martha Newman, is a warrant officer in the navy, now on shore duty at Brooklyn, N.Y. He has been engaged in the two major battles of Midway and Coral Sea. 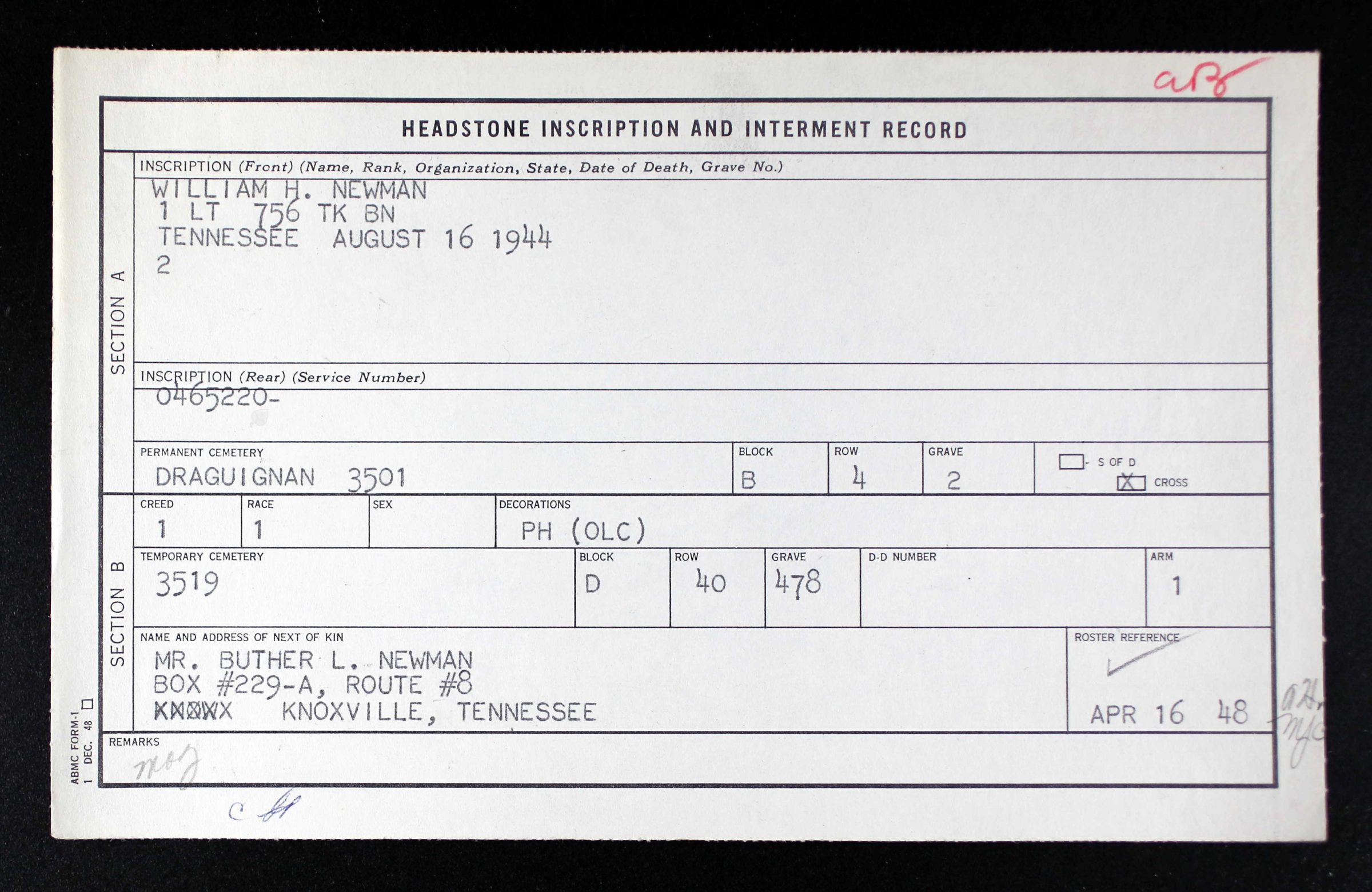 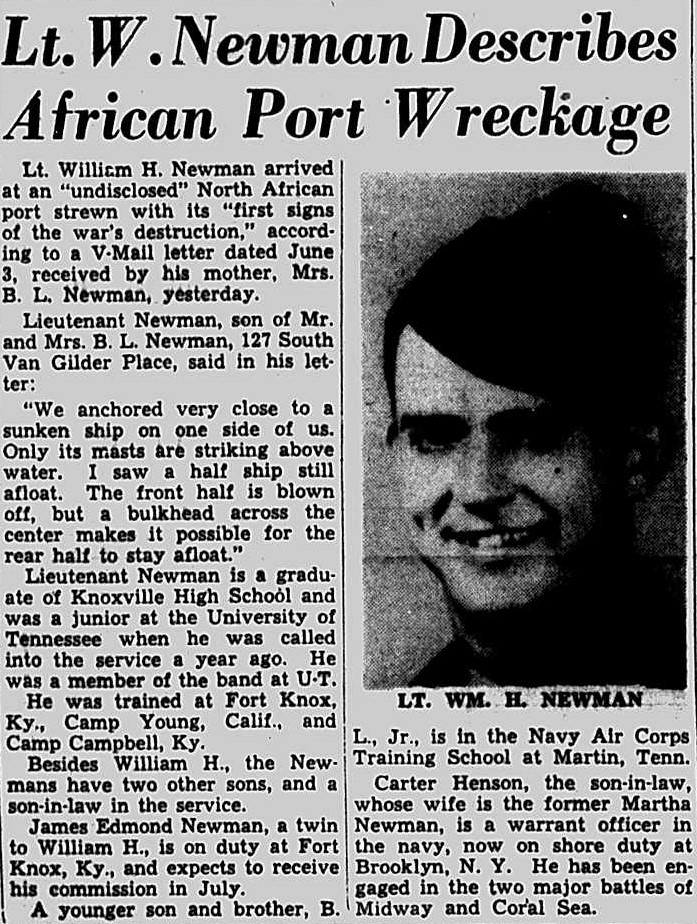 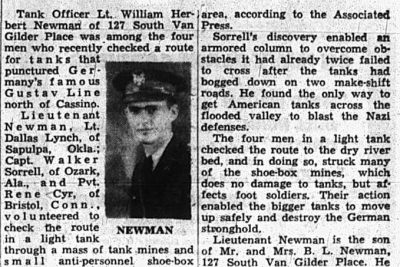