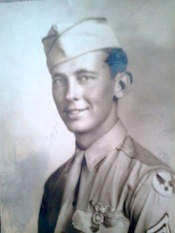 William Homer McCulley was killed in action in England. He attended Maryville High School graduating in 1942.

He enlisted in the Army Air Corps on January 9, 1943, in Fort Oglethorpe, GA. He served in the European Theater. He died on his first overseas mission on November 13, 1943. His heroic death was chronicled in the Maryville Enterprise on December 16, 1943. The article, titled “Sgt. McCulley Gives Life to Save Town”, reads, “Mr. and Mrs. Homer McCulley received a letter yesterday from a Lieutenant in the Army Air Corps giving details of the death of Staff Sergeant McCulley, He was on his first mission in Wargrave, Berkshire, England, in a B-17 Flying Fortress loaded with bombs. The plane caught fire over a city and couldn’t land on account of being loaded with bombs. If they had landed, the bombs would have wiped out the town. The crew got to a river and threw the bombs in. When the last bomb dropped, the plane exploded. All were killed but one boy. These nine boys gave their lives to save this town. The only survivor came down in his parachute.”

Staff Sergeant McCulley’s body was returned to the United States aboard the U.S. Army Transport Lawrence Victory. He was buried in Mount Tabor Cemetery in Blount County, TN. 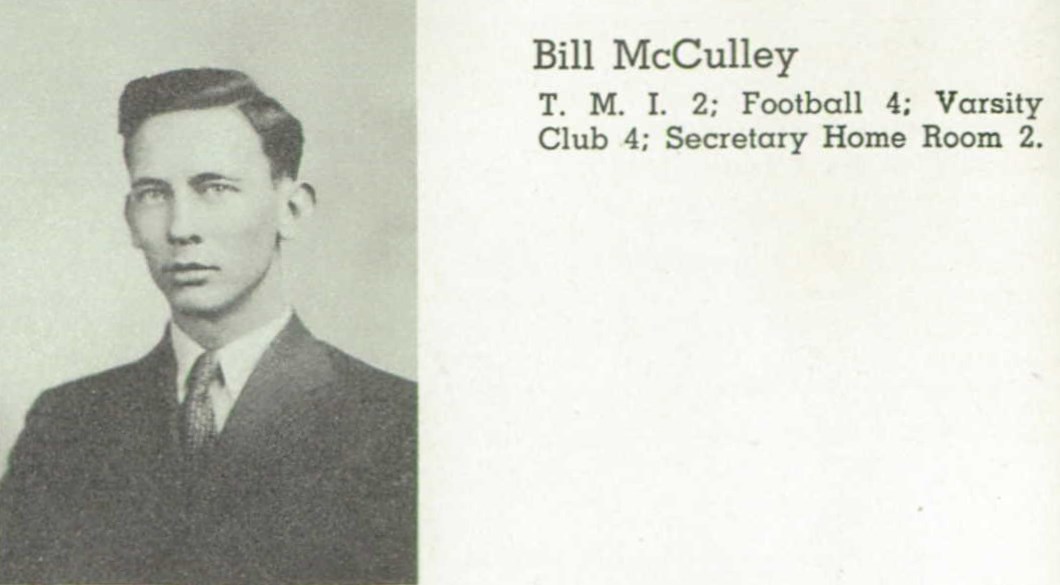 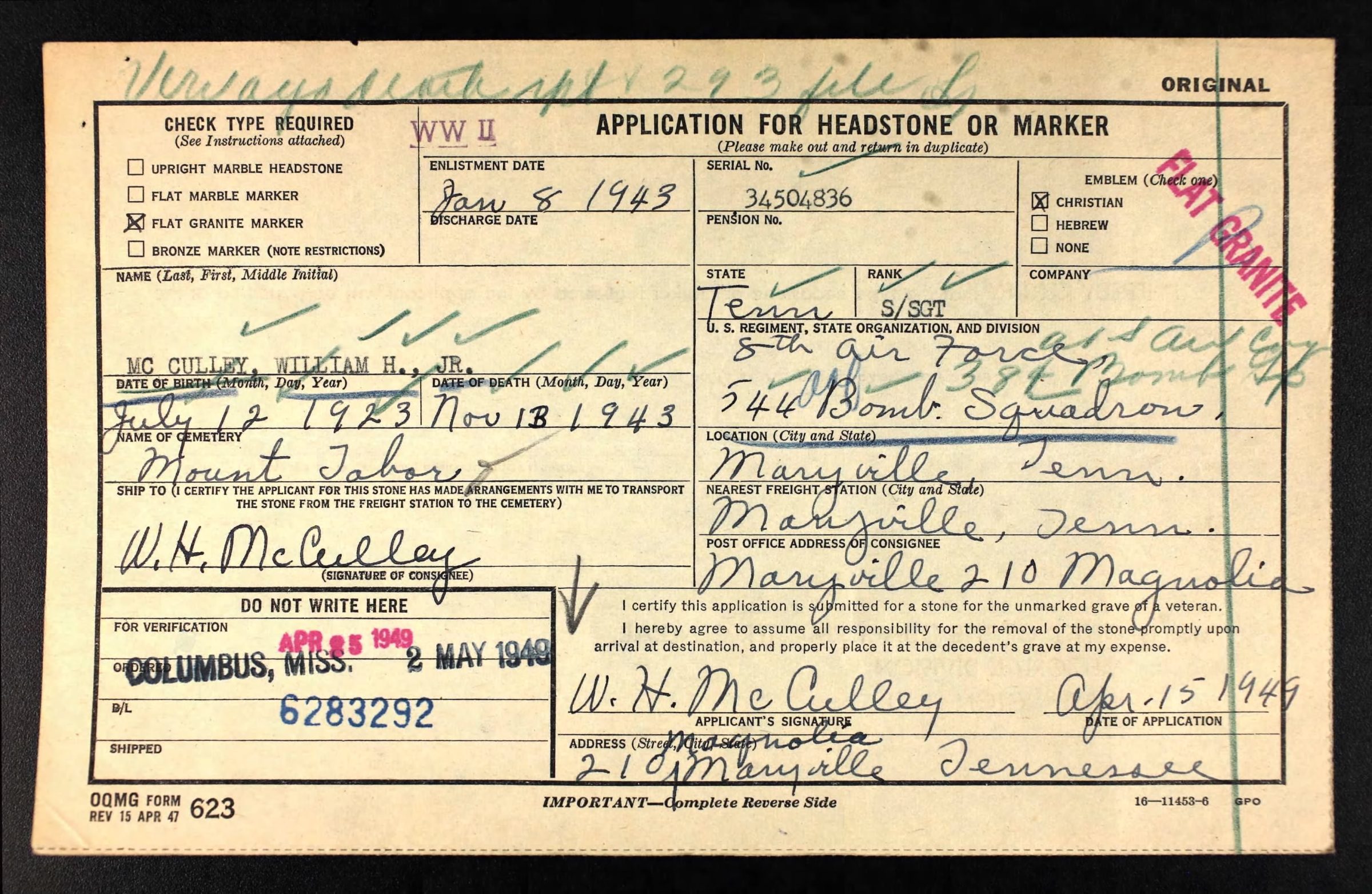 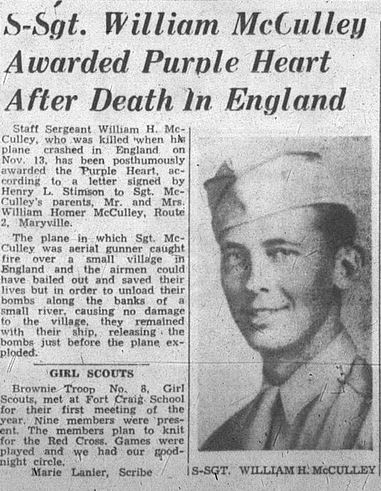