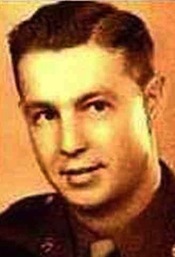 Pvt Isbill is buried at Steekee Cemetery, Loudon County, Tennessee.
The Loudon County Herald, October 9, 1944
Memorial services was held for Pvt. William Edwin Isbill, November 12 at the First Methodist Church. A large number of relatives and friends met to pay tribute to this hero who gave his life on the battlefield of France last July 13.
Pvt. Isbill was born in Loudon County, on April 29, 1916, and received his education in the Loudon Schools, graduating in the class of 1934. He was inducted into the United States Army in August 1943 and received his training at Camp Fannin, Texas. His assignment to overseas service came in March 1944. He was stationed in England. His division was eidently  among the first troops to enter Continental Europe, fora n offical communication from the United States War Department indicates that he was killed in action in France on July 13, 1944, while performing his official duty.
He is survived by his wife, Ruth Hodges Isbill; a two year old son, Shirley; three sisters, Miss Dora Mae Isbill of Loudon, Miss Edith Isbill of Knoxville and Mrs. Reen Henry of San Diego, California; and two brothers, Willis and Lewis of Loudon.

The Loudon County Herald, July 26, 1945
J.B. Greer, manager of the Greer Hardware, arranged a memorial window in honor of one of their former employees. Pvt. Willliam Edwin Isbill, who was killed in action July 13, 1944. The window, which was arranged on the anniversary of his death, contained a picture of Pvt. Isbill, framed in bold and bore a simple inscription. 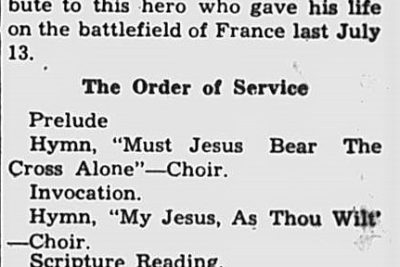 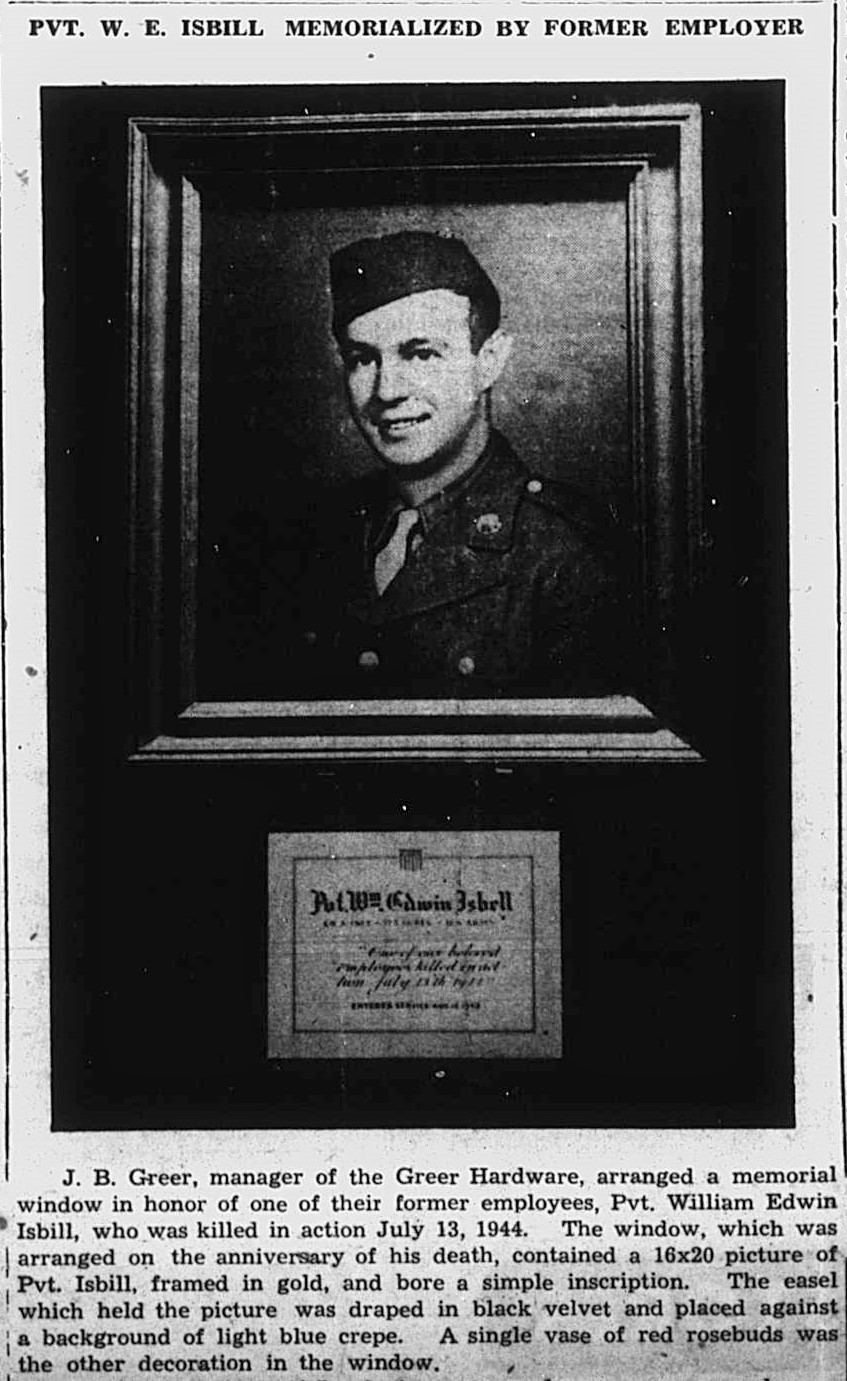