William Ernest Bell died while serving in WWII during “Operation Bobcat” on 23 May 1942 in Bora Bora, French Polynesia.

“Joint Basic Army and Navy Plan for the Occupation and Defense of Bora Bora” was issued which provided that the expedition, labeled “Bobcat Task Force,” depart from the United States on January 25, 1942. 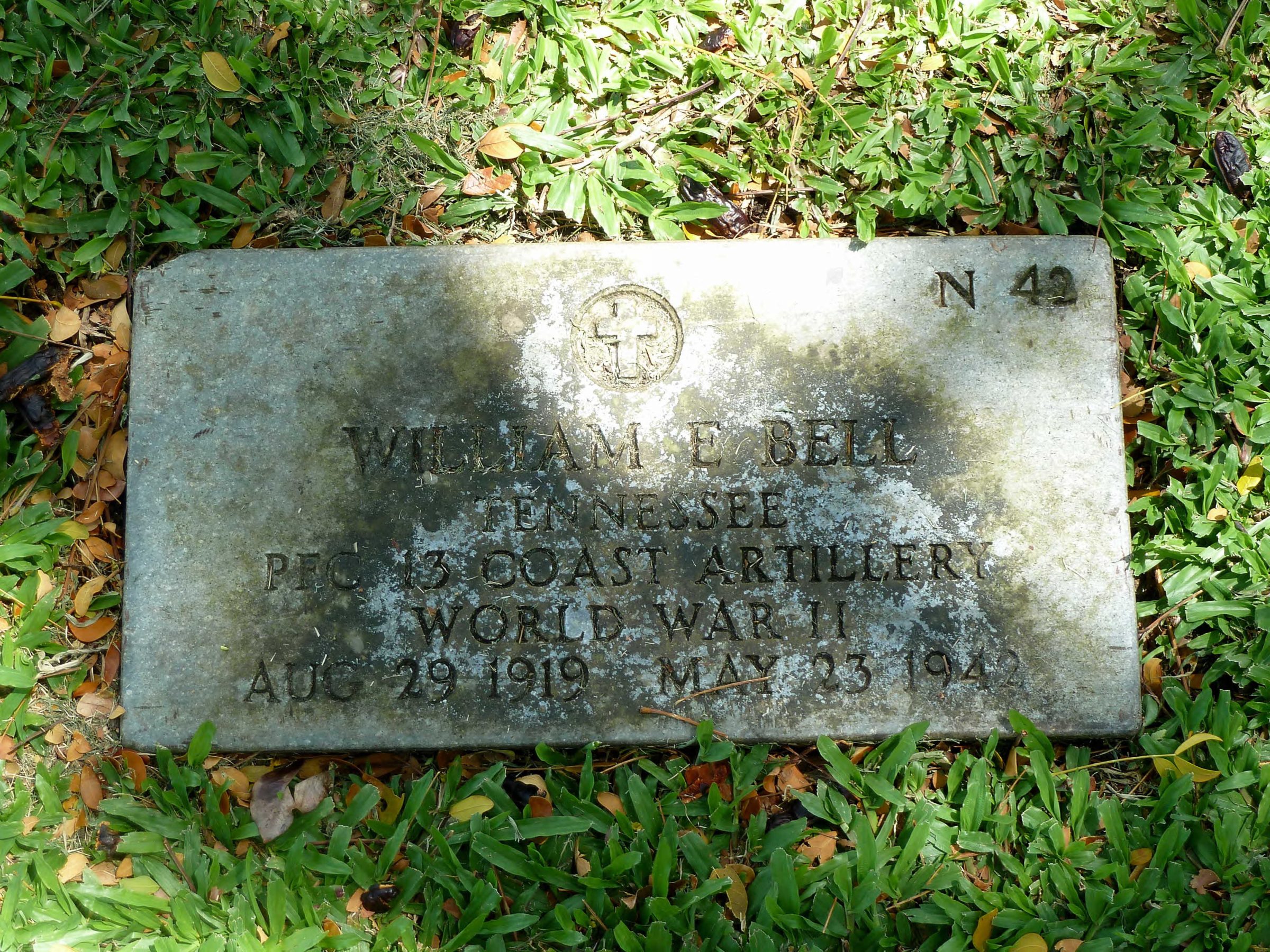 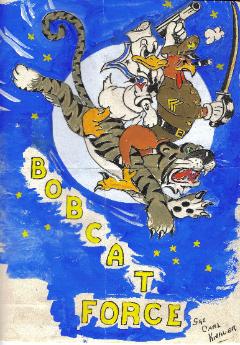