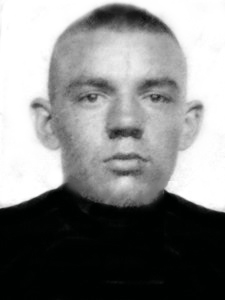 Private First Class William Don Daugherty was born on September 21, 1942, and was originally from Clinton, Tennessee. He served his country in the viet War in the United States Army, in 483rd Field SVC Company, 266th S&S Battalion, 29th GS Group, Army SPT Command Saigon. He was a 4 year veteran of the Army when his tour in viet began on February 18, 1966. On February 4, 1967, he was the victim of a homicide in Bien Hoa province, South Vietnam; he was 24 when he was killed. PFC Daugherty is buried at Harness Cemetery in Caryville, Tennessee, and is memorialized on the Vietnam Veterans Memorial on Panel 14E, Line 117. 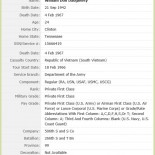