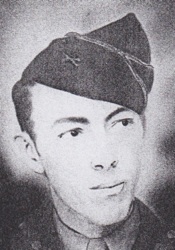 Private First Class William Arby Queener of Lake City was born on June 15, 1920. He was the son of Walter and Leuvenia Queener.  He was married to Anna Mary Vowel Queener.

He served in the European theater of the war.

Clinton Courier News, June 7, 1945
Although the war in Europe was over for most people, Mrs. Anna Murray Queener of Lake City this month received word her husband, Pfc. William A. Queener had been killed in action in Europe on April 16. Pfc. Queener, father of two children, had served in the infantry overseas for four months. He had been in service for 10 months. The two children are Brenda Sue and Arby Dale. 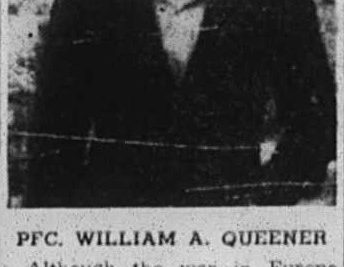 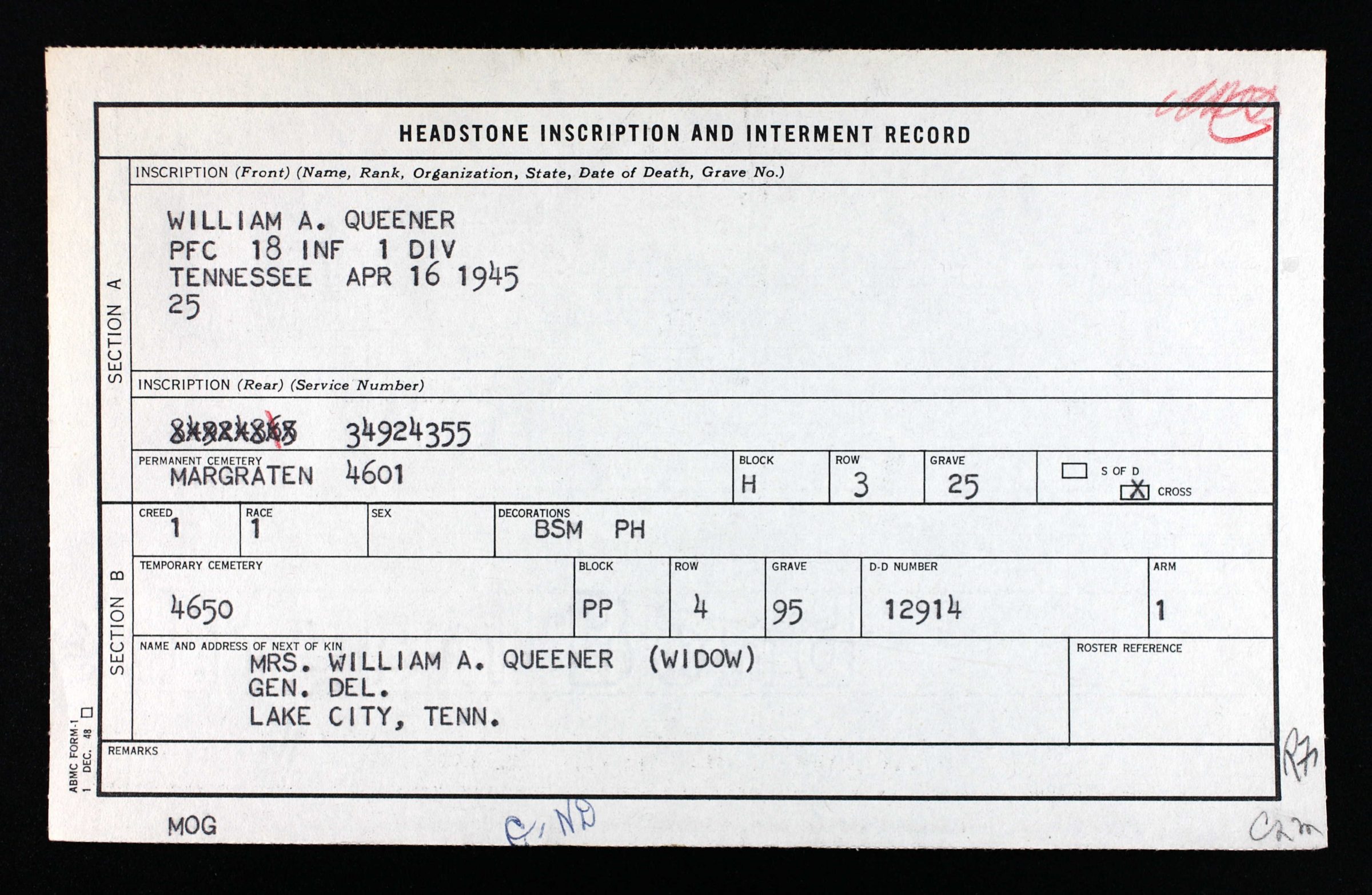