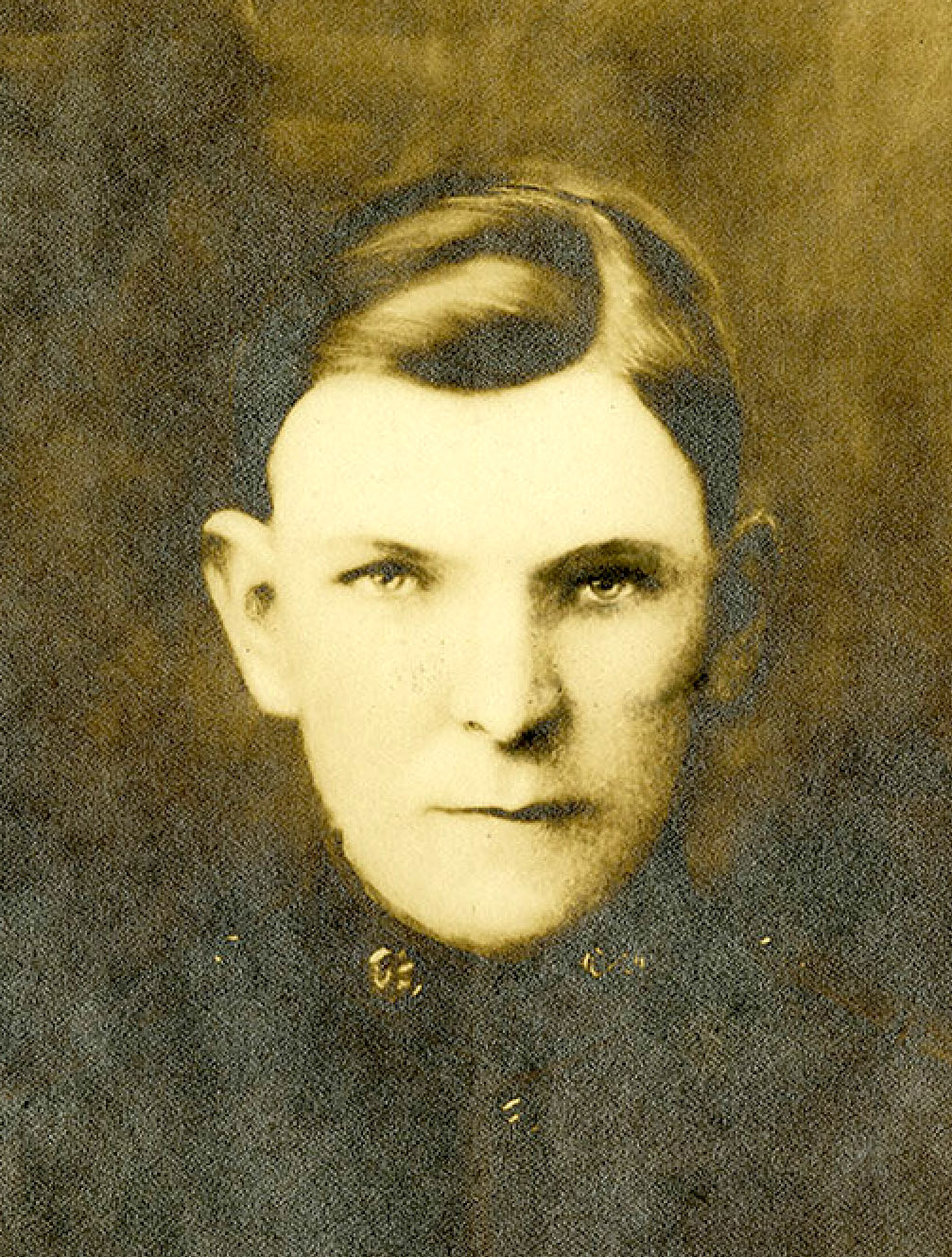 William was born in Limestone, Washington County, Tennessee on 20 January 1895. He worked as a Section Laborer in the Limestone area for the Southern Railway Company prior to enlisting in the United States Army. William enlisted on 24 May 1918 in Johnson City and was dispatched to Camp Pike, Little Rock, Arkansas for boot camp. Once there he was assigned to Company 26, 7th Training Battalion and afterwards to Company G, 2nd Training Regiment Infantry Replacement Draft.

The 32nd was preparing for the Meuse-Argonne Offensive that was getting ready to kick-off on 26 September 1918. Their task was to break through the Kriemhilde Stellung known as the strongest position on the whole Hindenburg Line, located between Romagne to the northeast and Gesnes to the south. This operation began on 30 September for William at a village named Cierges and ended for him on 15 October when he was killed in action at a frowning hill (Hill 287) nicknamed La Côte Dame Marie. The day after the 32nd breached the line. William’s gallantry in action ensured that breach held after helping take that German fortified heights. He was 23 years old and is interred at the Urbana Cemetery at Limestone, Tennessee in Section D, Row 12, Grave 4.

William was the son of William Calvin (W.C.) Keezel and his second wife Sarah Catherine Huffman. William was married and Addison was his grandfather Huffman’s first name.

W.C. was a veteran of the Civil War having served as a Sergeant with Company M, 1st Tennessee Cavalry, United States Army and was a two-time Prisoner of War having been captured by the Confederate States of America twice.
-Submitted by Allen D. Jackson, USAF (Ret) 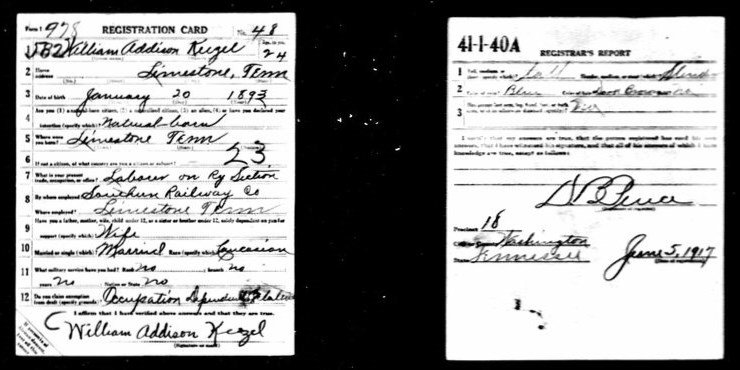 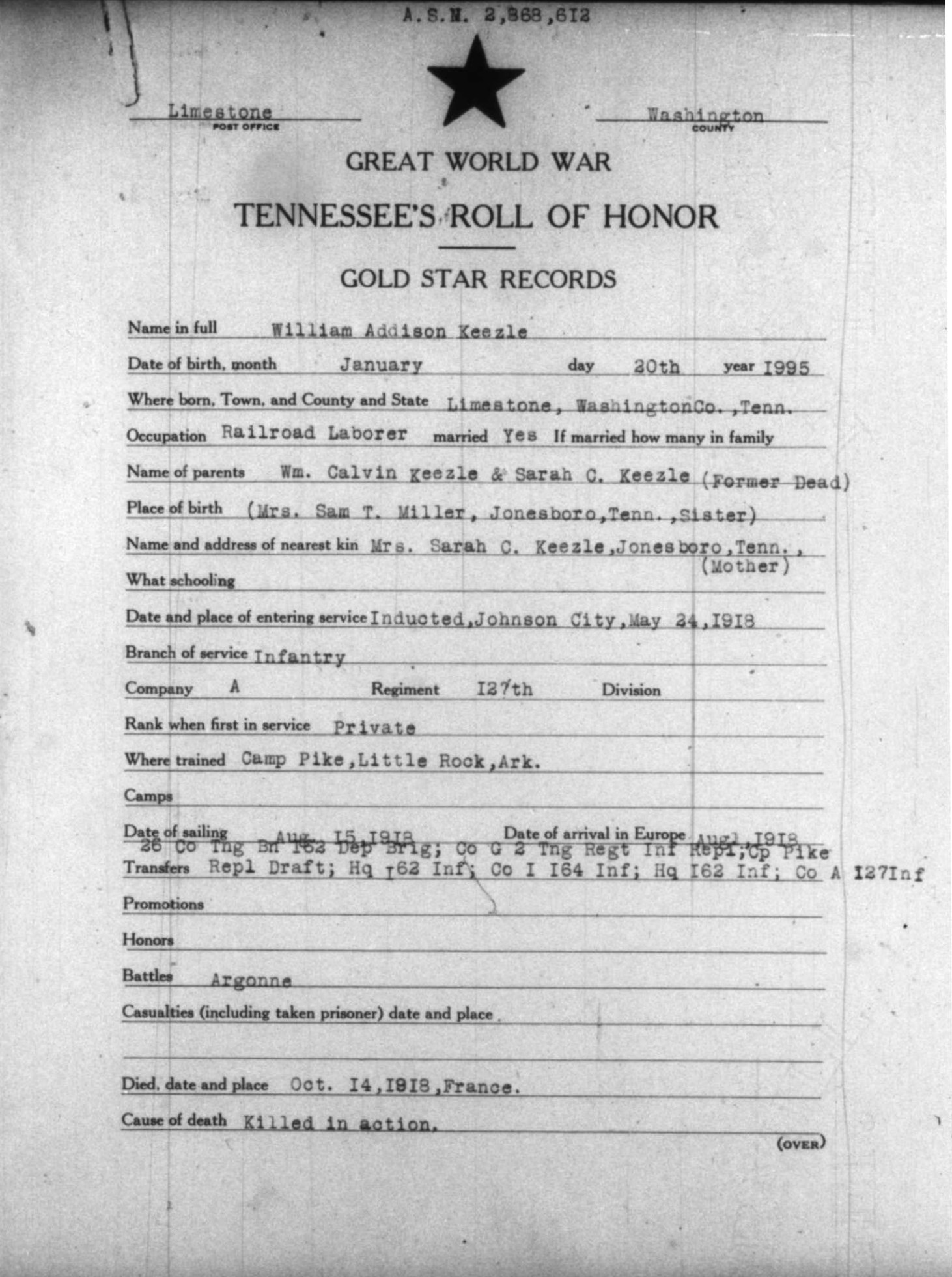 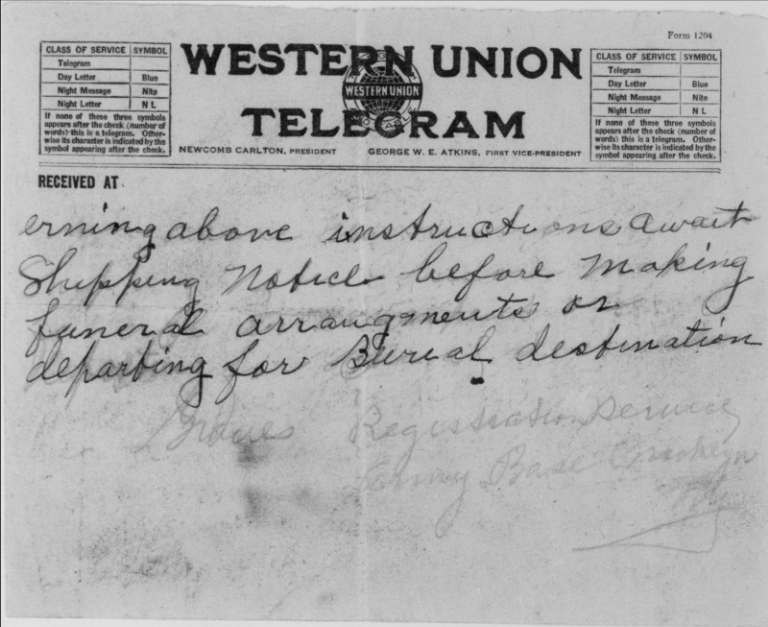 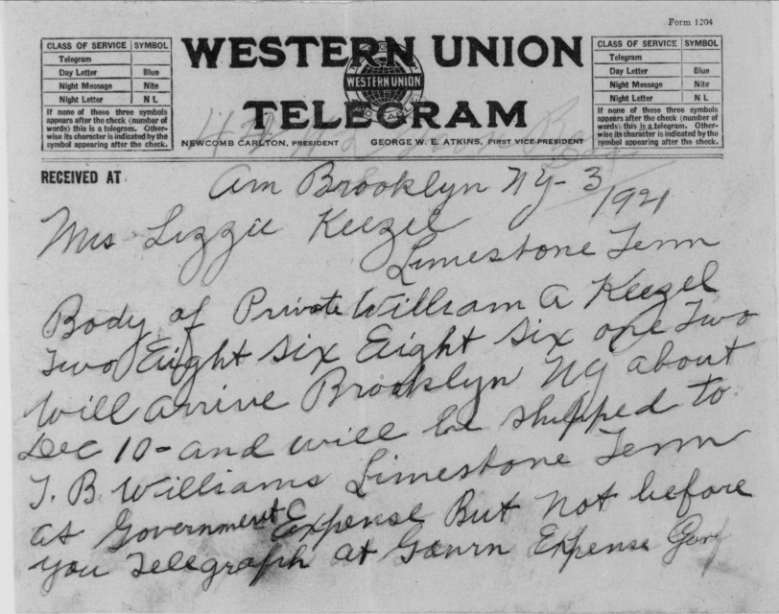 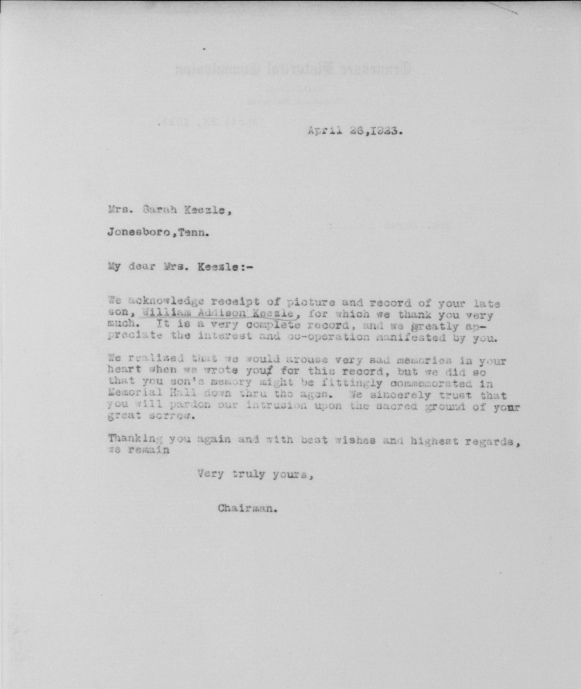 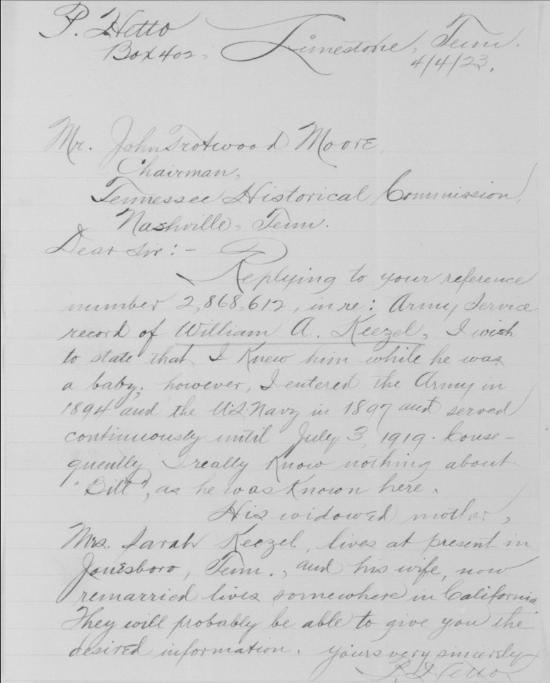 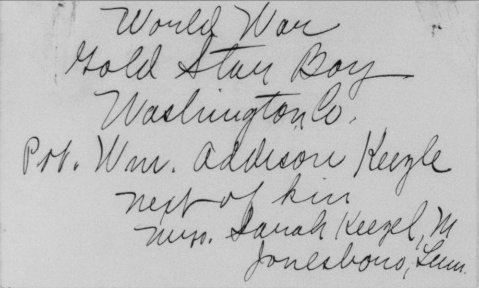 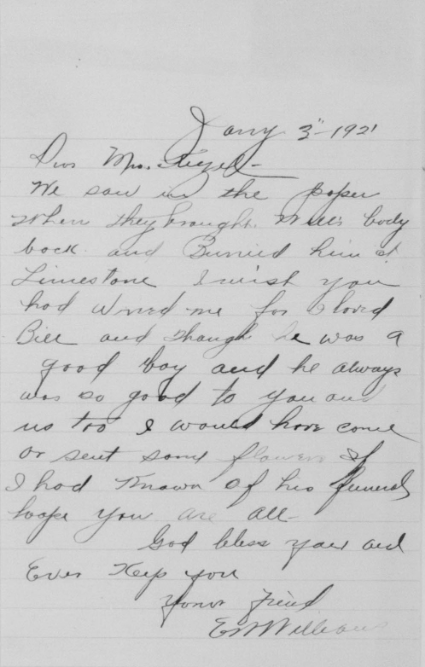 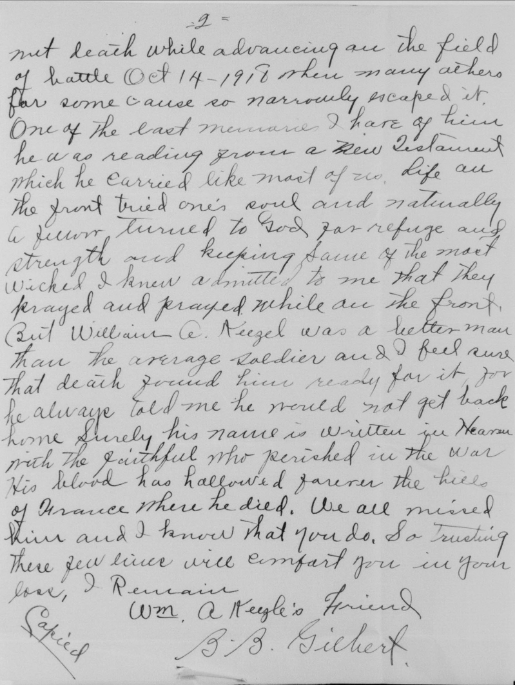 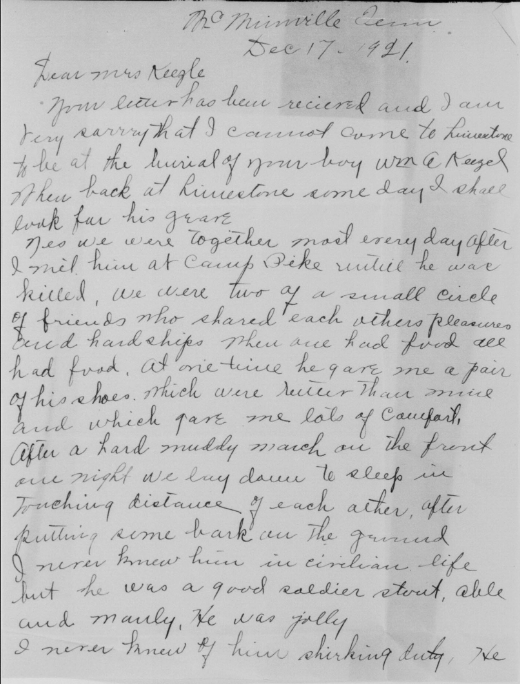 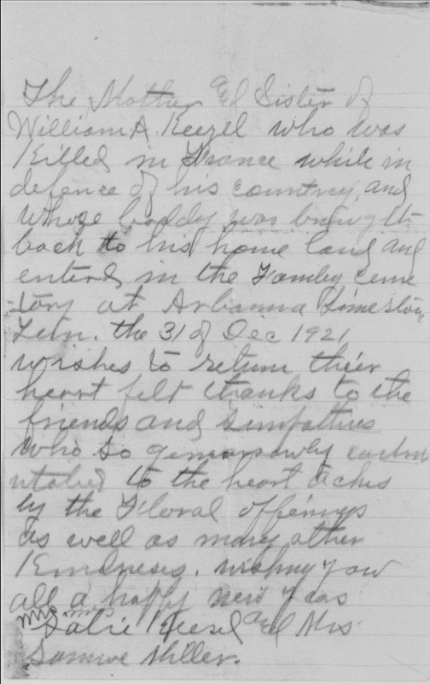 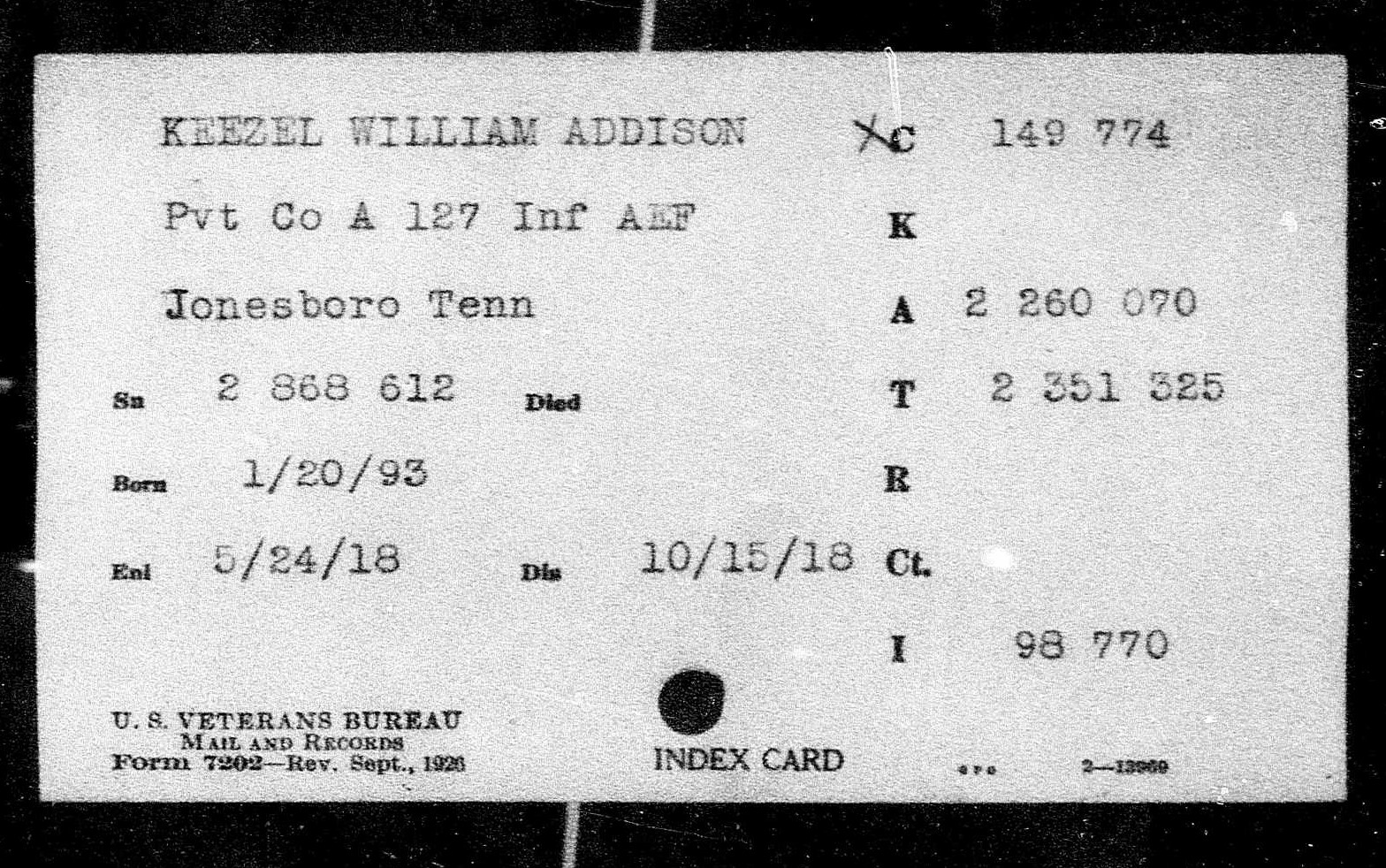 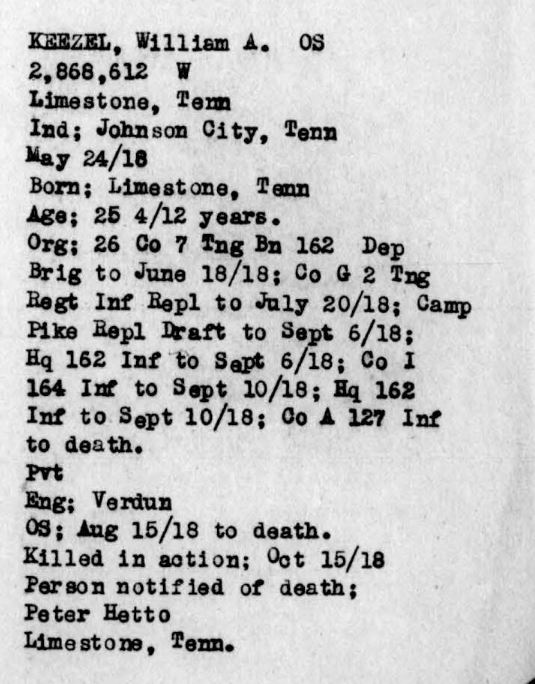 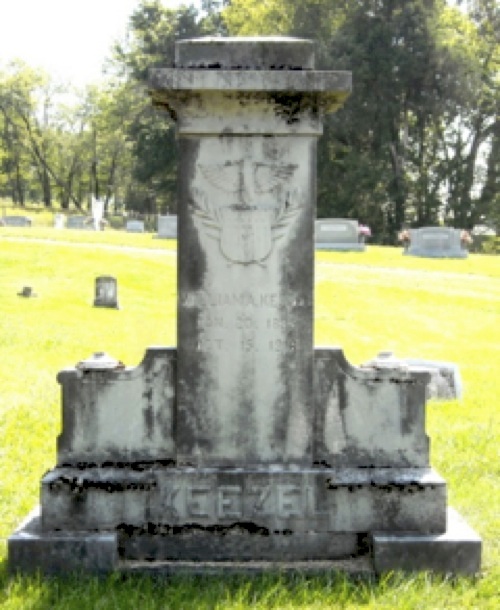