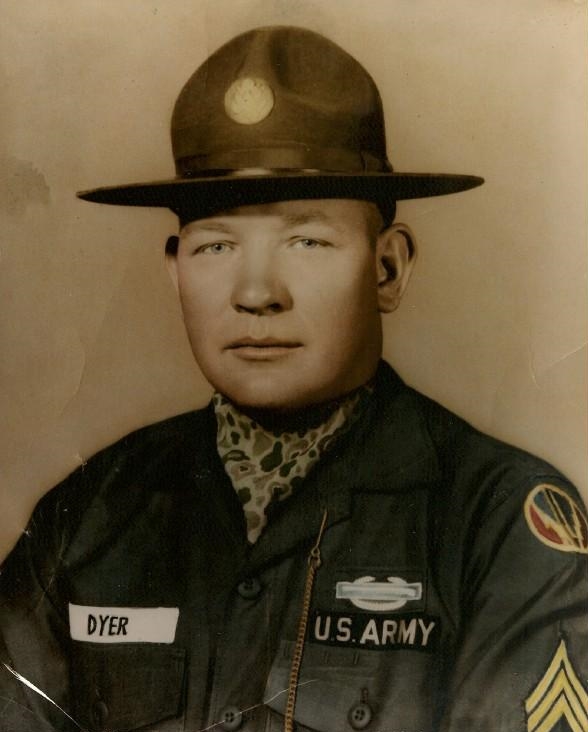 Staff Sergeant Willford Leon Dyer was born on November 30, 1931, and was originally from Cleveland, Tennessee. He served his country in the Vietnam War in the United States Army, as an armor crewman in B Troop, 1st Squadron, 3th Cavalry, 1st Infantry Division. He was a twelve-year veteran of the Army, and began his tour in Vietnam on January 24, 1968. On April 19, 1968, SSgt. Dyer was killed in action under hostile conditions in Binh Duong province, South Vietnam, along with eight other soldiers from 1st Squadron. He was 36 years old at the time of his death. SSgt. Dyer was the recipient of the Bronze Star, Oak Leaf Cluster, and Purple Heart medals. He is buried at Hillcrest Memorial Gardens in Cleveland, Tennessee, and is memorialized on the viet Veterans Memorial on Panel 50E, Line 46. 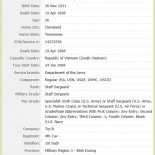