S/Sgt Willard Levi Turner was the son of Byron Turner, Berham, KY and entered the service from Kentucky. He is memorialized at Manila American Cemetery. 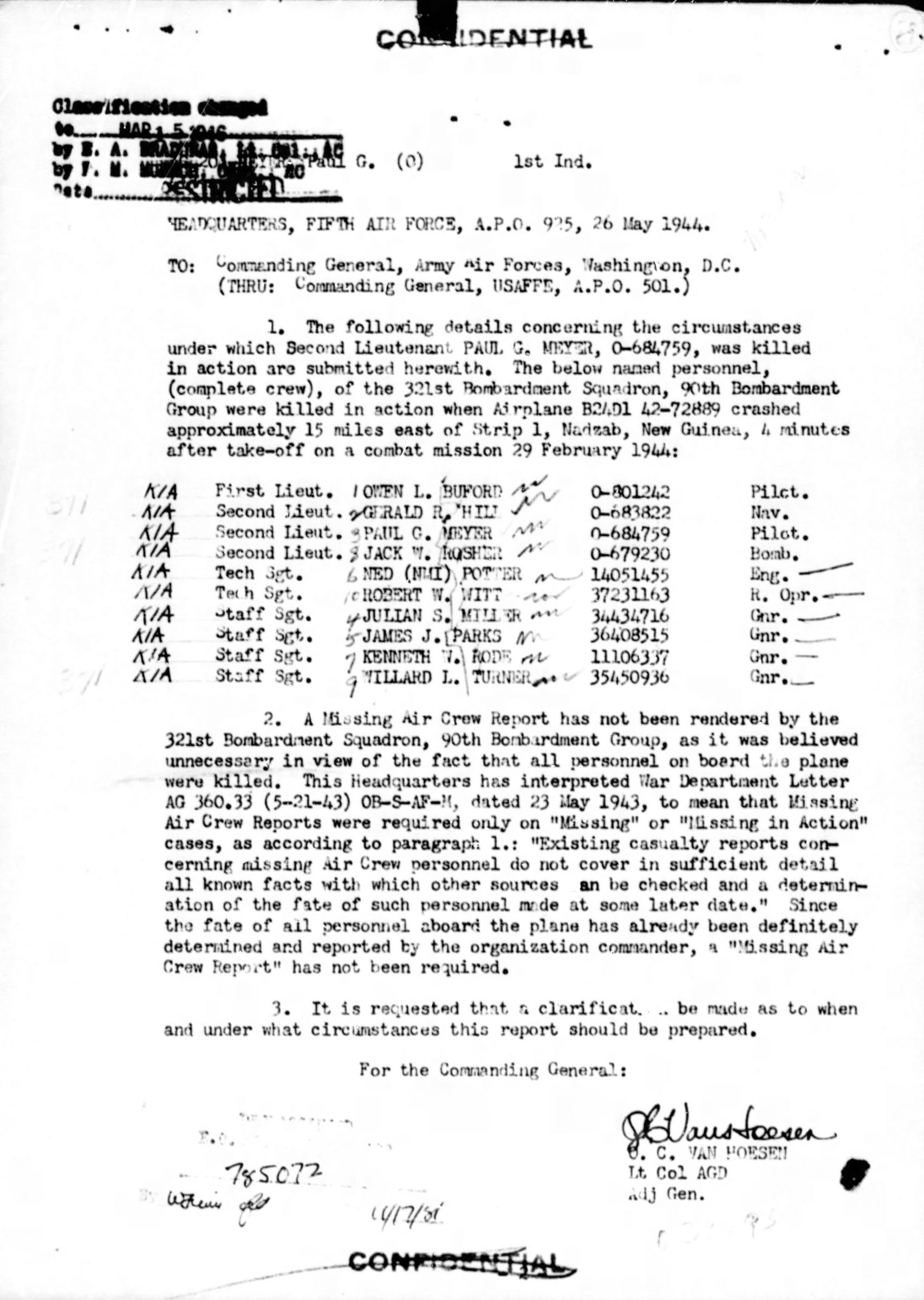