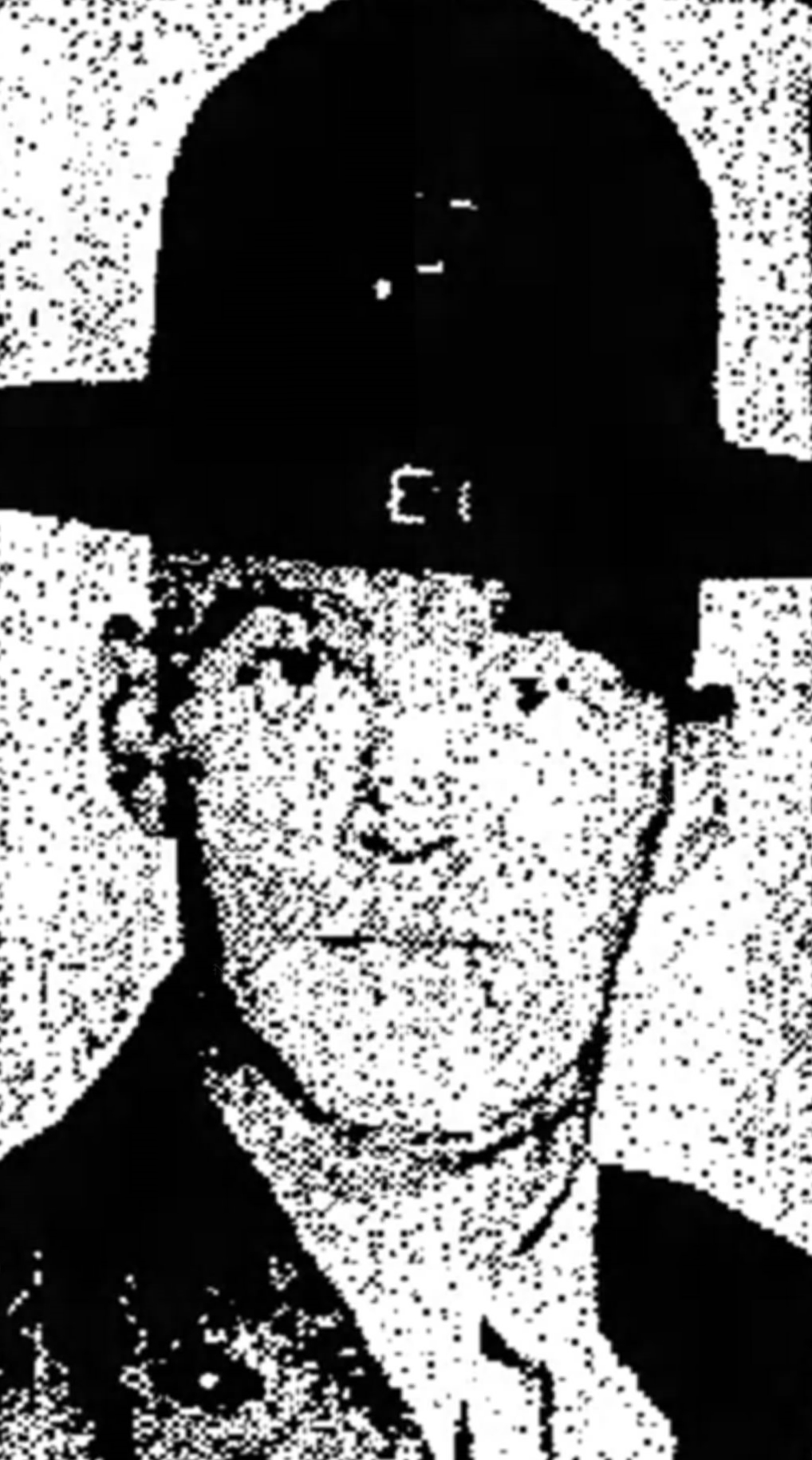 Walter Rudzikewycz
rudster1@optonline.net
Platoon 206 SeniorDrill Instrucutor
Farmingville NY 11738 US
Semper Fi
SSgt Morelock was my Senior Drill Instructor Platoon 206 which graduated in April 1968……As many Marines we never forget our Drill Instructors. I thank him for making me a Marine…..Rest in Peace….Semper Fi….
Jun 11, 2007

Charles Taliano
DISgtT@aol.com
served on Drill Field at Parris Island together
Dear Bill I think of and pray for you often. It has been a long time. The Drill Instructors Association is erecting a monument to all DI’s at Parris Island. The dedicaton will take place April 24, 1999. I have purchased a ‘Brick’ inscribed in your memory that will be placed in the walkway around the monument. If at all possible, I would like to contact your wife or children. Bill, God Bless You. Semper Fi! Your friend and fellow DI, Sgt. T
Friday, February 12, 1999

Joseph Botero
jbotero@evoms.com
Friend
4241 N. 55th Place
Phoenix, AZ 85018 USA
Honorable Man
Sgt. Morelock was my platoon Sgt at Parris Island in 1967. He was tough and that characteristic inspired me to strive to do my best. I survived viet due to his strict discipline that he instilled in me. Thank You, Sgt. Morelock, because of you I came back.
Friday, December 07, 2001

joseph di frulo
airforcejoe@aol.com
fellow marine paris island
54 bay street landing
staten island, ny 10301 us
thank you
Sgt Morelock was my DI at Paris Island. I remember him with pride and affection. His dedication to his recruits was and still is something I will cherish for the rest of my life. The lessons he taught serve me to this day i’m eternally greatful. He is my hero.
Monday, May 01, 2006 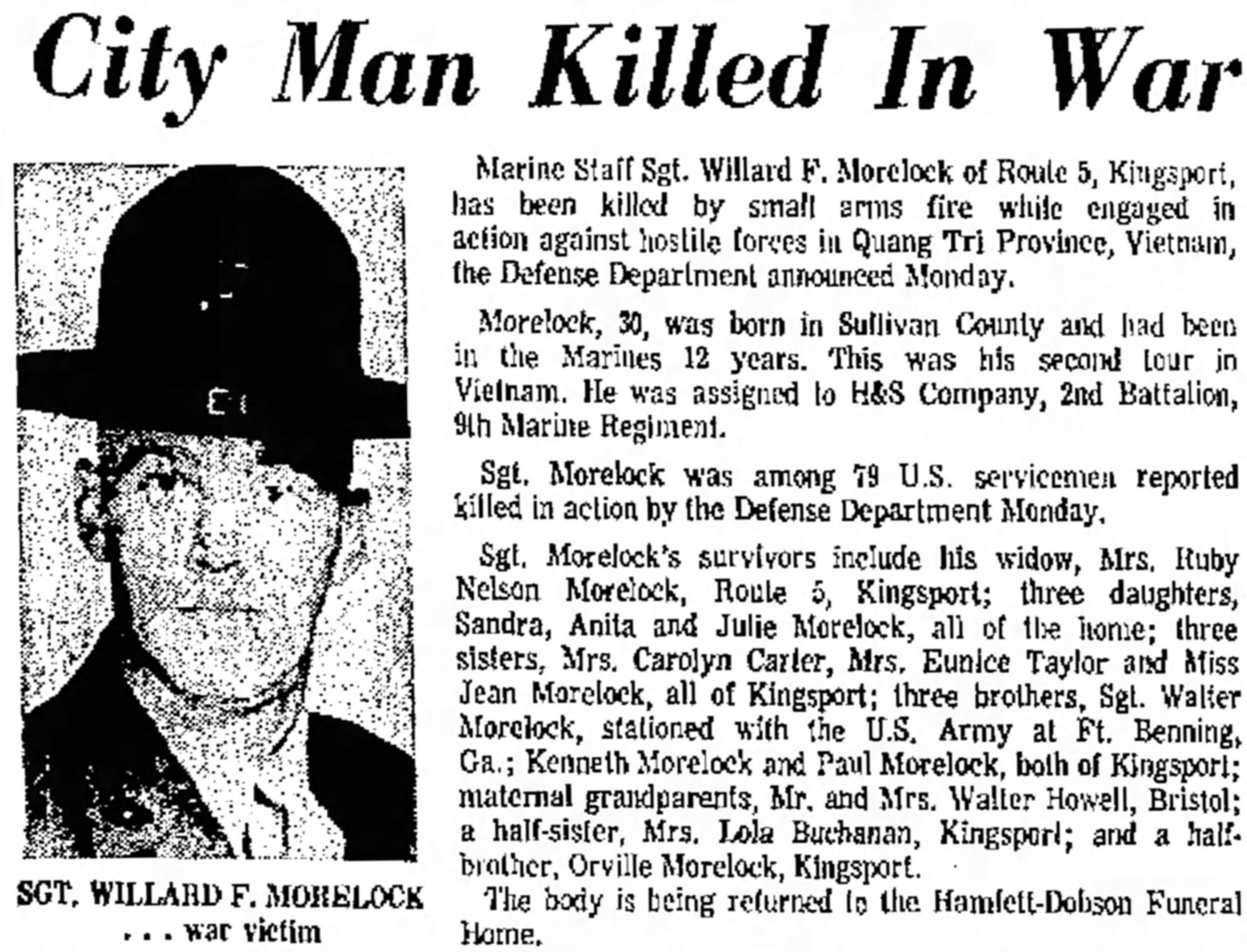