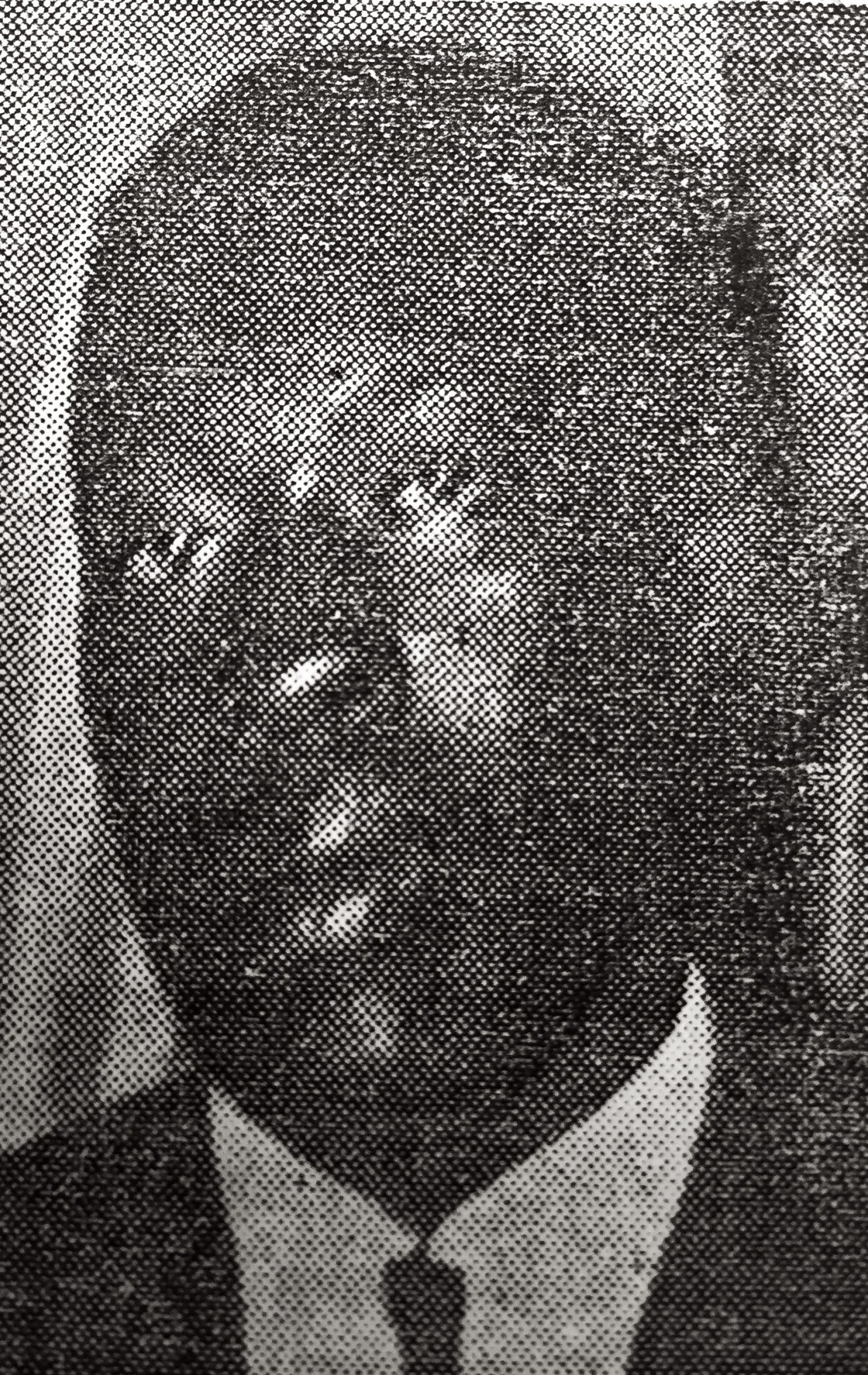 A 26 year-old Knoxville man has been shot and killed while serving in Vietnam, the Defense Department has notified relatives here. Pfc. Wilbur Reed, 1526 Minnesota Ave., was killed Thursday while on duty at a observation post, which came under enemy fire, He was an infantry soldier. Pfc. Reed joined the Army in June last year and had been in Vietnam since October. He was a 1961 graduate of Austin High School and had been employed by Foote Mineral Co. prior to joining the Army. He leaves his wife, Eleanor; a daughter, Carmen, both of Knoxville; his mother, Mrs. Helen Hunt, Cleveland, Ohio; his father, Francis W. Reed, New York, and two sisters, Miss Linda Reed, Cleveland, and Mrs. Evon Hines, Boston. The body is scheduled in Knoxville tonight. Jarnigan and Son Mortuary is in charge.

The Army has awarded six medals posthumously to a Knoxville soldier who was killed in Vietnam in January. Mrs. Eleanor Reed, 1526 Minnesota Ave., wife of Cpl. Wilbert Reed, was presented the Bronze Star, Air Medal, Army Commendation Medal, Purple Heart, Good Conduct Medal, and the Combat Infantryman’s Badge at ceremonies Monday. Cpl. Reed, a 26 year old infantryman, was killed Jan. 29 while on duty at an observation post. Before his death, he had been awarded the National Defense Service Medal, Vietnam Service Medal with one Bronze Service Star, Vietnam Campaign Medal, and the Marksman’s Badge. 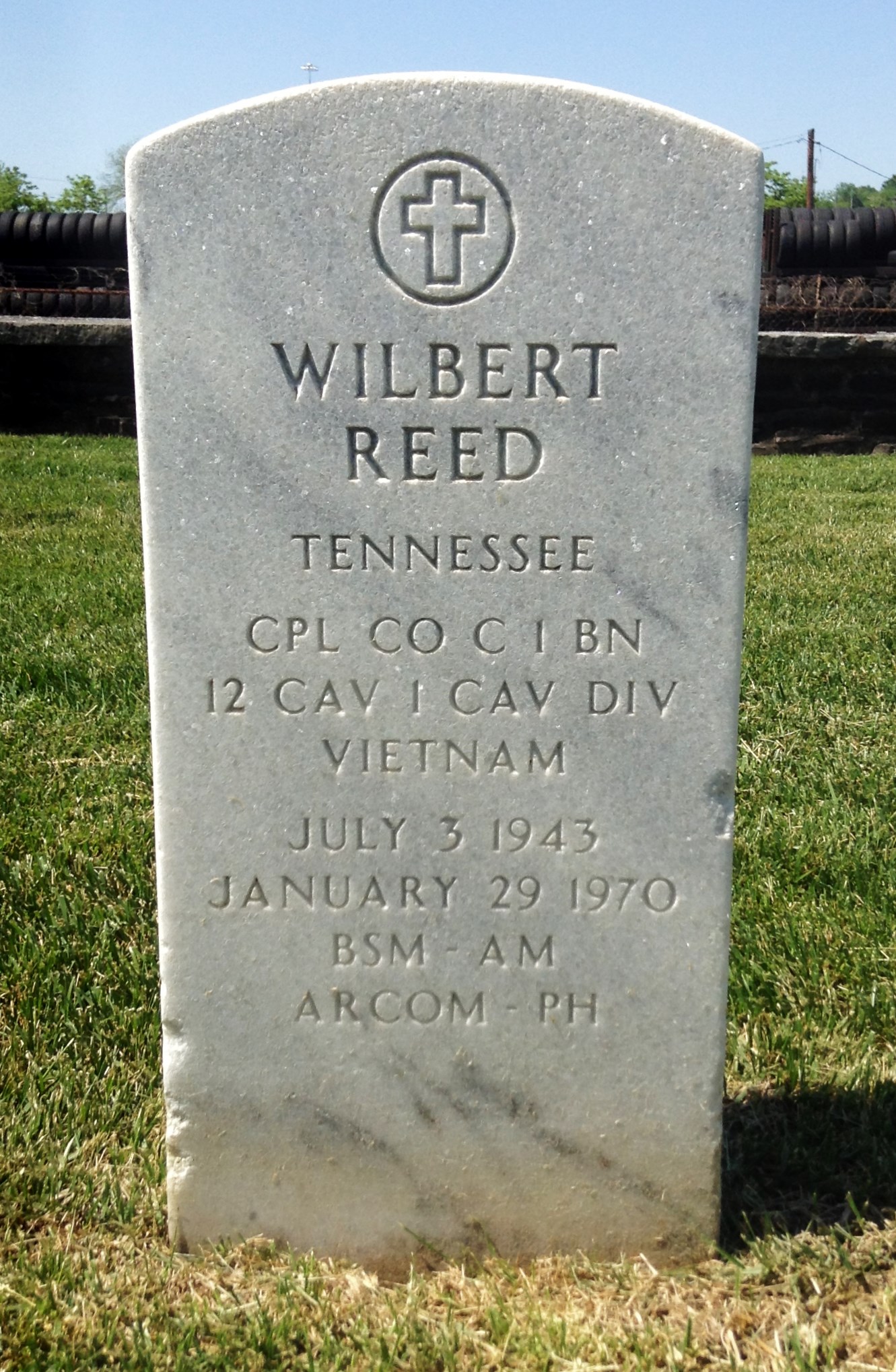