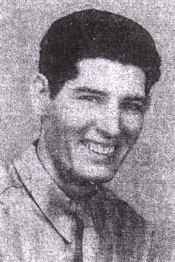 Cpl. Carmichael was repatriated back to the United States after the war and funeral services were held February 15, 1949, at Berry Funeral Home Chapel. Burial Asbury Cemetery, Knoxville. The John Lilly Detachment of the Marine Corps League was in charge of military honors at the graveside. 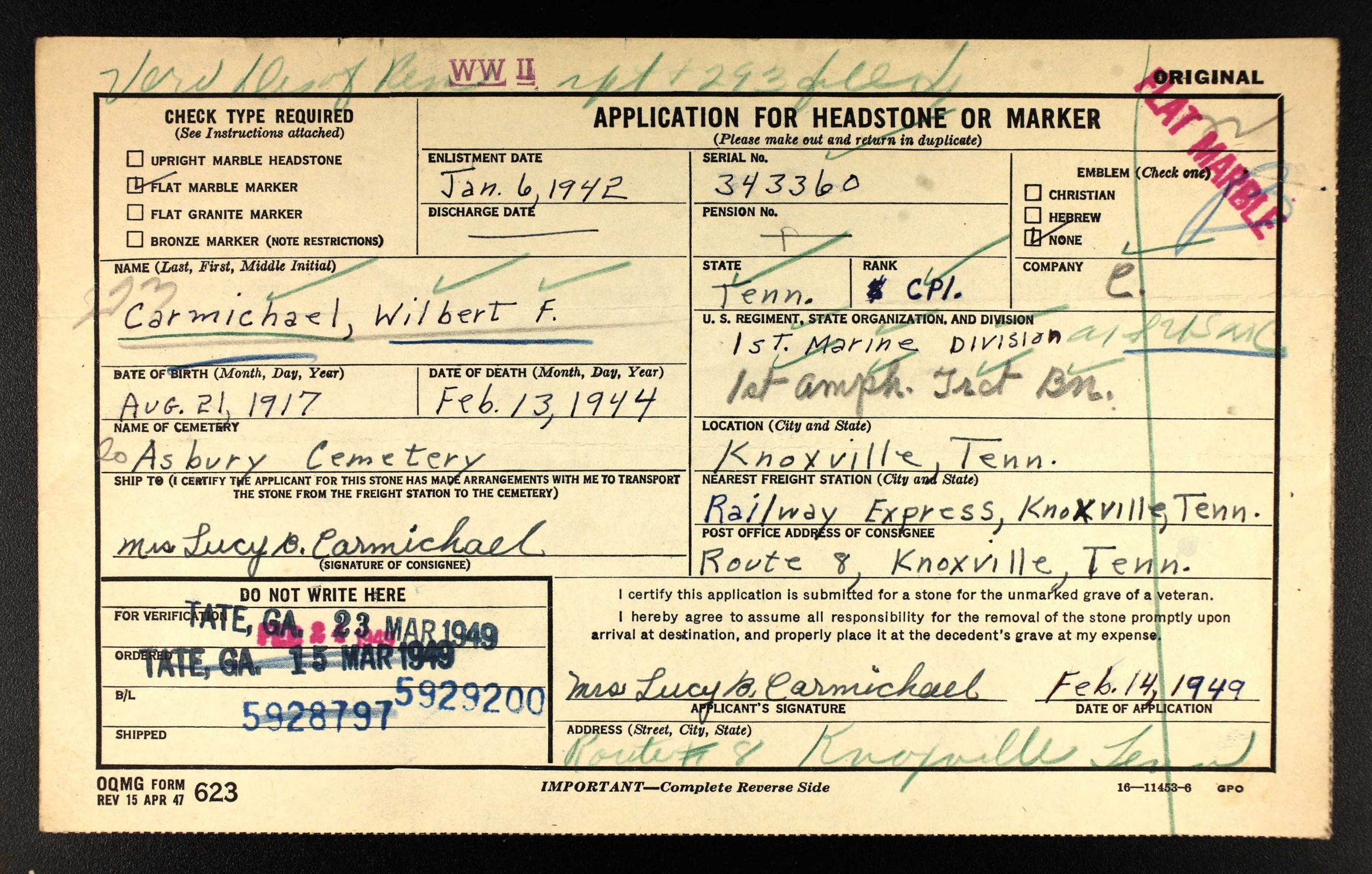 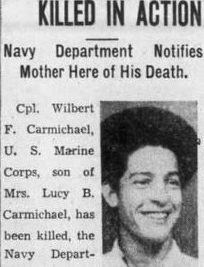 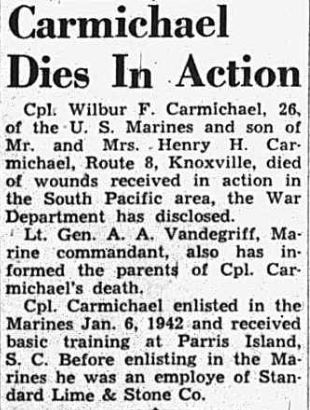