Whitman Senter Miller was born in 1917. He served on the USS Peary (DD266). The USS Peary was sunk in Darwin Harbour on 19 February 1942 during a Japanese air raid on Darwin. 9 men were killed. Whitman Miller was officially declared dead on 20 February 1943. 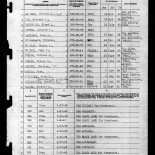 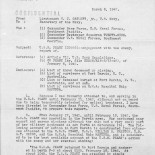 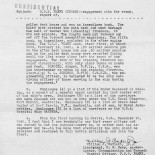