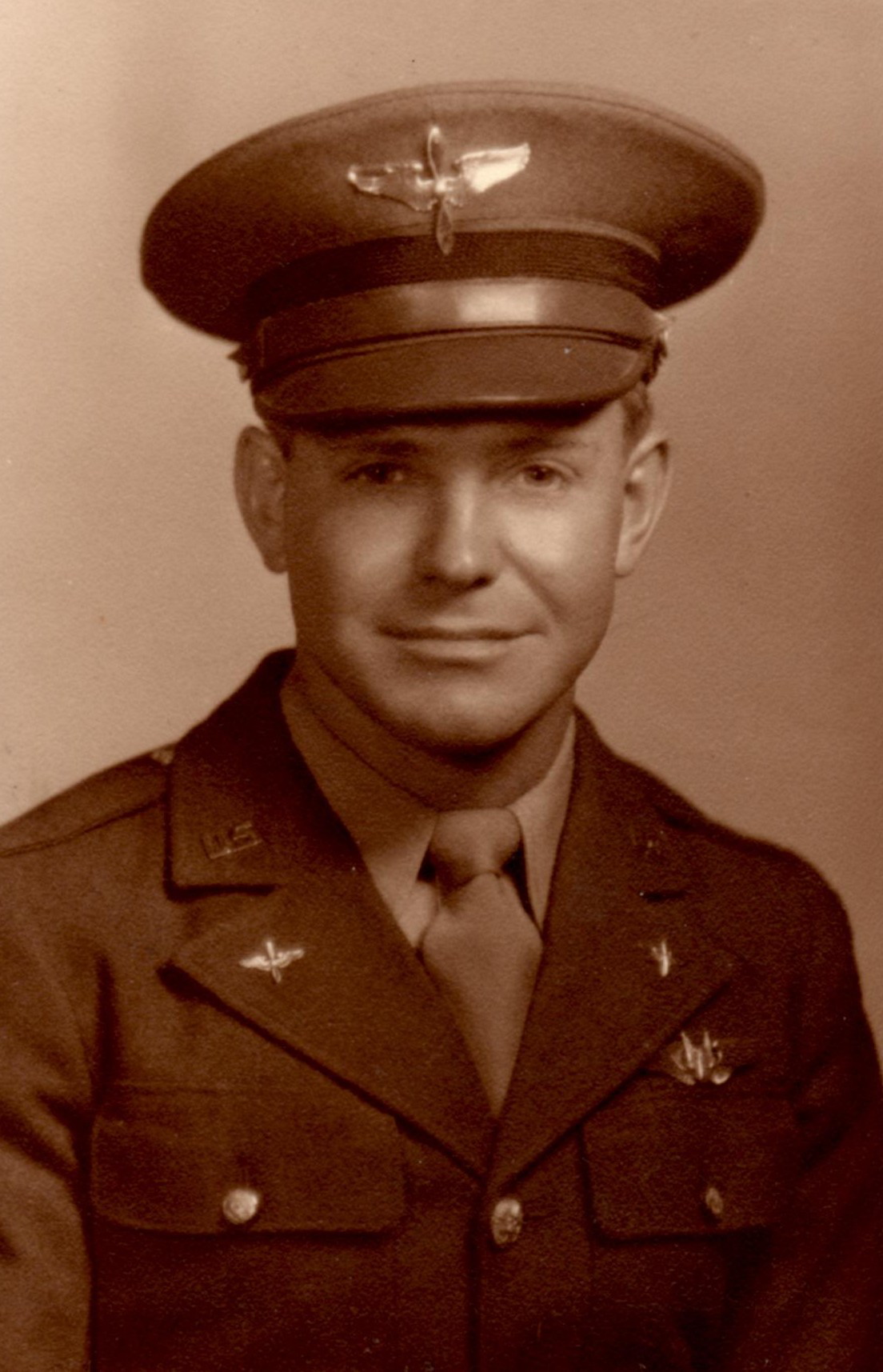 Aircraft B-29 with serial number 44-70132 departed from West Field, Tinian on a combat mission to Osaka, Japan.

Statement of Lt. Nick J. Soulis, Co-Pilot of A/C 662
A/C No. 44-70132, piloted by Lt. Seymoure was flying in number three position of Lt. Lacy´s formation. A/C 132 was hit by flak one minute before bombs away at 0321Z, altitude 19,450 – Plane immediately broke in two pieces. No one seen from front end of plane – three men seen to clear plane from rear – one chute opened, man looked O.K. – second man completely relaxed, had chute on, not seen to open – third man had knees doubled up and arms at thrust, no chute opened. Both parts of plane were seen to land in Osaka Bay Area. 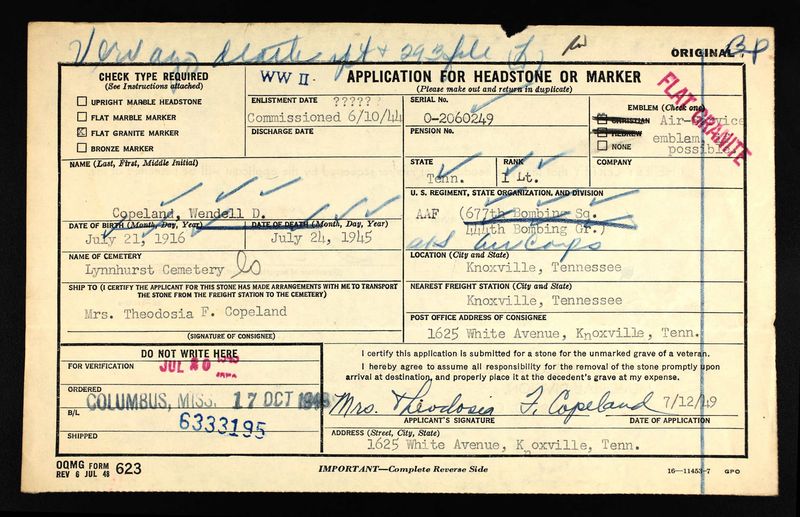 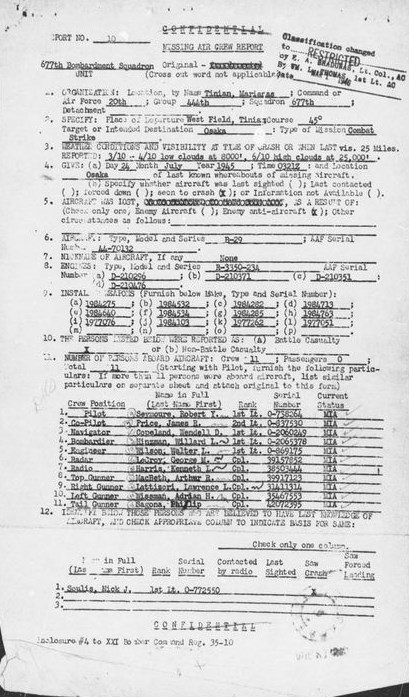